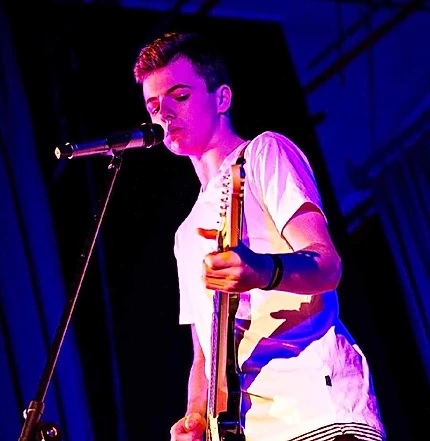 To say last week was big for Harry Cleverdon would be an understatement. The singer songwriter from Young turned 18 and won the People’s Voice award in the International Songwriting Competition (ISC).

The news came through last Thursday night from an elated Harry, who said he was thankful and overjoyed that his song and music video, Hit Me While I’m Down, came out on top in a competition that fielded more than 18,000 entries from 140 countries.

His tune was hailed as an “outstanding accomplishment” by competition judges and organisers, who also said, “We applaud the songwriting skill and dedication it takes to reach this status.”

If you missed the story on Harry’s musical journey and his ISC bid, you can read it here.

Hit Me While I’m Down appears on Harry’s debut EP “From My Side of the Stage”, released in October 2019, and tackles the issue of how young lives can be affected after experiencing rejection from peers.

The video was directed by Canberra filmmaker Rowen Grant, from video production company Sixth Row, who is a creative force in his own right. Rowen’s mini-documentary, Solo Twenty-Four, won an award at the AdventurePro Video Film Festival and screened at the Bicycle Film Festival in NYC.

“I’m ecstatic the track is getting the attention it deserves,” he tells About Regional. “Harry is a gifted musician and I’m very grateful he asked me to create the video.” 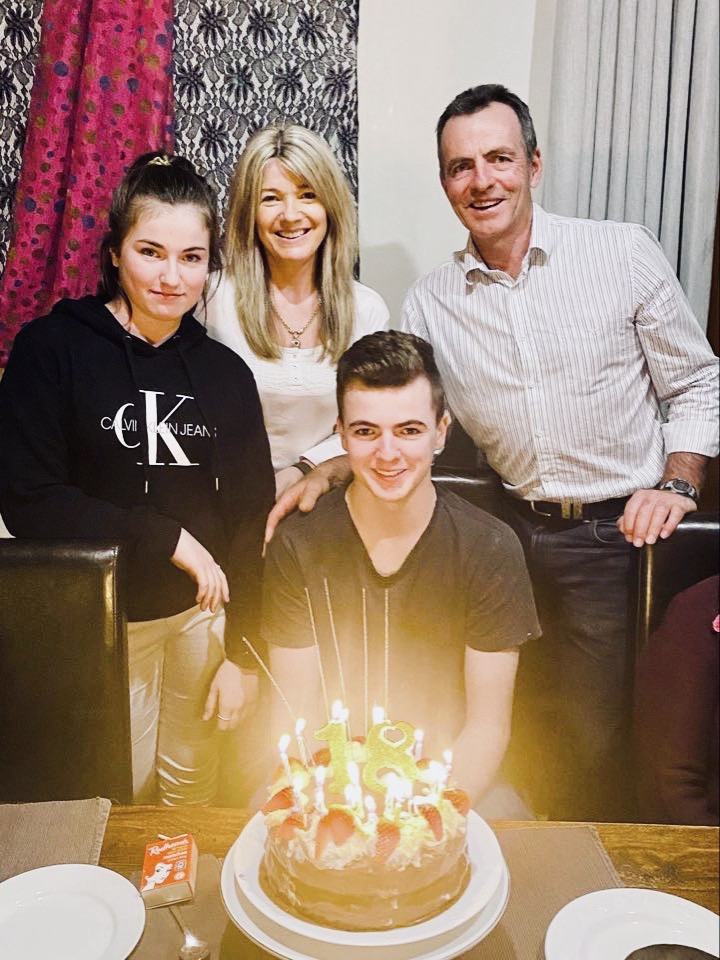 Rowen says it was Harry’s idea to create a video that would stand alone as a short film, with the darker themes explored in the lyrics a nice foundation for writing a script.

“I knew that with careful planning I could make it seem as if the song and video were made in unison, as if one wouldn’t exist without the other,” he says. “That’s when I think music video has achieved its ultimate goal.”

Rowen says it is great that Harry’s music is gaining traction and starting to reach a wider audience.

The annual ISC, which is run out of Nashville, Tennessee, is open to amateur and professional songwriters, offering them a platform to have their music heard by decision makers in the music industry, including iconic celebrity artists and high-profile industry executives.

Keran Niquet - 1 minute ago
Paul Casimir . What planet are you on? I pay registration fees on both cars. Cyclists do not! View
Paul South - 2 hours ago
They are capable of being part of thr commuter equation. Why place limits .... View
Michael Kater - 2 hours ago
Paul South E-bikes are legally required to only be electric assist up to 25km/h. View
Opinion 126

Ray Young - 9 minutes ago
Nb: I won't address the fauna question as that is a divisive situation. It is like many mistakes of the past, eg: white Austr... View
Lynne Staunton - 23 minutes ago
Ray Young all sides are trying to rewrite history. And the fauna story has been around and been told for years. Usually by pe... View
Jenny McInnes - 26 minutes ago
Lynne Staunton I do not know what you are referring too? View
Food & Wine 31

Robyne Mitchell - 3 hours ago
What about the people who lost their livelihoods and houses as a result of this fire? View
Louise Flood - 3 hours ago
Robyne Mitchell and the Blue Mountains fire that started with in Lithgow View
Martin Budden - 3 hours ago
Phill Wall when you realise you've made a mistake the first thing to do is own up to it, then you can fix your procedures to... View
Community 2

Andrea Mya Riboust - 5 hours ago
Jamie Angela our large noisy friends from up north, must have just been a particularly busy couple weeks for them 😄 I thin... View
show more show less
*Results are based on activity within last 7 days

It's the week before the national holiday that causes division across the country, so it wouldn't be right for me...
Property 39

Indigenous people in the ACT are experiencing increasing incarceration rates and over-representation in the justice system, with a ministerial briefing...
Opinion 35

Whenever a story about cycling appears, it activates an avalanche of pent up angst from the wider community. Predominantly it’s...
Property 32

@The_RiotACT @The_RiotACT
A dragway gets the thumbs up from many of you. And on road matters, this week's poll asks if cyclists get a fair go on Canberra's roads? https://t.co/EC199gbmZv (1 hour ago)