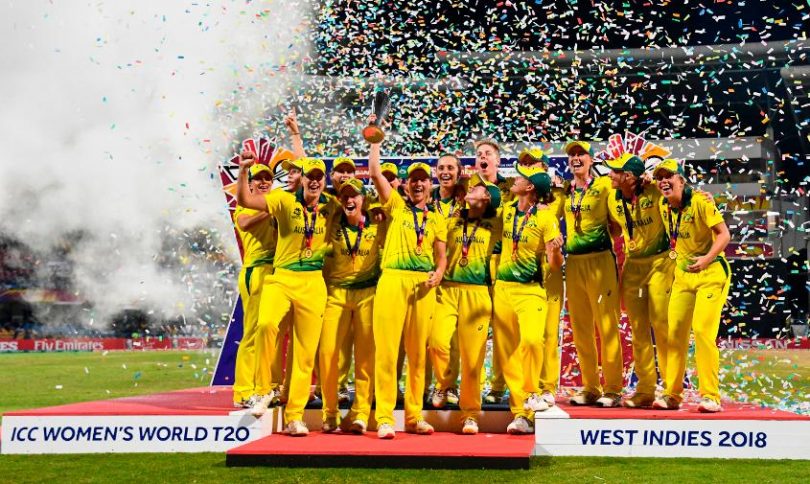 The countdown to the ICC Women’s T20 World Cup in Australia is on, with less than 100 days to go before the first ball is bowled at Manuka Oval.

While England and Australia are preparing to challenge the world down under, Cockington Green Gardens has downsized both teams on their iconic miniature installations, recreating the epic rivalry in a more fun-sized manner.

The Australian’s title defence as reigning T20 World Cup champions will begin against Bangladesh at Manuka Oval on Thursday, February 27, in what is expected to be a recording-breaking event.

Chief Executive Officer of Cricket ACT James Allsop says that while all eyes will be on the MCG to break the record for the highest attendance for female sport, Canberrans are also searching for a way into the history books.

“More locally, we are striving for our own record at Manuka Oval by selling out the Australia versus Bangladesh pool match on February 27,” Mr Allsop says.

“This would be the first time a women’s sporting event has been at maximum attendance capacity at Manuka Oval. This incredible Australian cricket team deserve to be playing their world cup game in Canberra in front of a full house!”

The ACT government recently spent $220,000 to install temporary video replay boards at Manuka Oval ahead of the 2019/20 cricket season.

Meanwhile, Minister for Sport and Minister for Women Yvette Berry has congratulated the progression of gender equality in sport with the women’s competition being held as a standalone event for the first time.

Ms Berry also thanked Cricket ACT for achieving 40 per cent female representation on their board, saying how important it was young Canberran women and girls have role models to inspire them in sports.

Canberra will have the opportunity to participate in a three-day cricket festival between February 26 and 28, featuring seven of the world’s best women’s cricket teams.

Tickets and more information regarding games can be found here.

Steve Aust - 7 minutes ago
Colin Parton tell 1 story here View
Louise Flint - 37 minutes ago
James Daniels I was sent there for advice before I took a redundancy package. They ignored my superannuation and taxation que... View
Patrick Barrett - 4 hours ago
Dylan your fault View
News 22