Kuschelorhynchus macadamiae is a native weevil that has become a pest in macadamia plantations in northern NSW and Queensland. Photos: Supplied.

A newly named macadamia nut pest is just one of more than 200 new species described by the CSIRO’s National Research Collections Australia during the past year.

Kuschelorhynchus macadamiae is a native weevil that has become a pest in plantations of macadamias, which are native to Australia, in northern NSW and Queensland.

Dr Bryan Lessard, of CSIRO’s Australian National Insect Collection, said describing and naming species within the scientific framework known as taxonomy was a critical starting point for protecting the nation’s biosecurity and managing its natural resources.

“In order to manage a pest, we first need to know exactly what it is and what it can be confused with. Taxonomy is also essential to other branches of biology,” he says.

While most are from Australia, a new deepwater catshark was discovered in Papua New Guinea and some insects were described from Malaysia, Myanmar, China, Hawaii, New Zealand, South Africa and Mexico.

“Our insect discoveries far outweigh discoveries in other animal groups because insects include some of the most diverse and abundant life forms on Earth,” says Dr Lessard.

The insects included 73 ants, 38 beetles and 21 flies, and several extinct species perfectly preserved in 100 million-year-old Burmese amber that are important for understanding the evolution of insects. 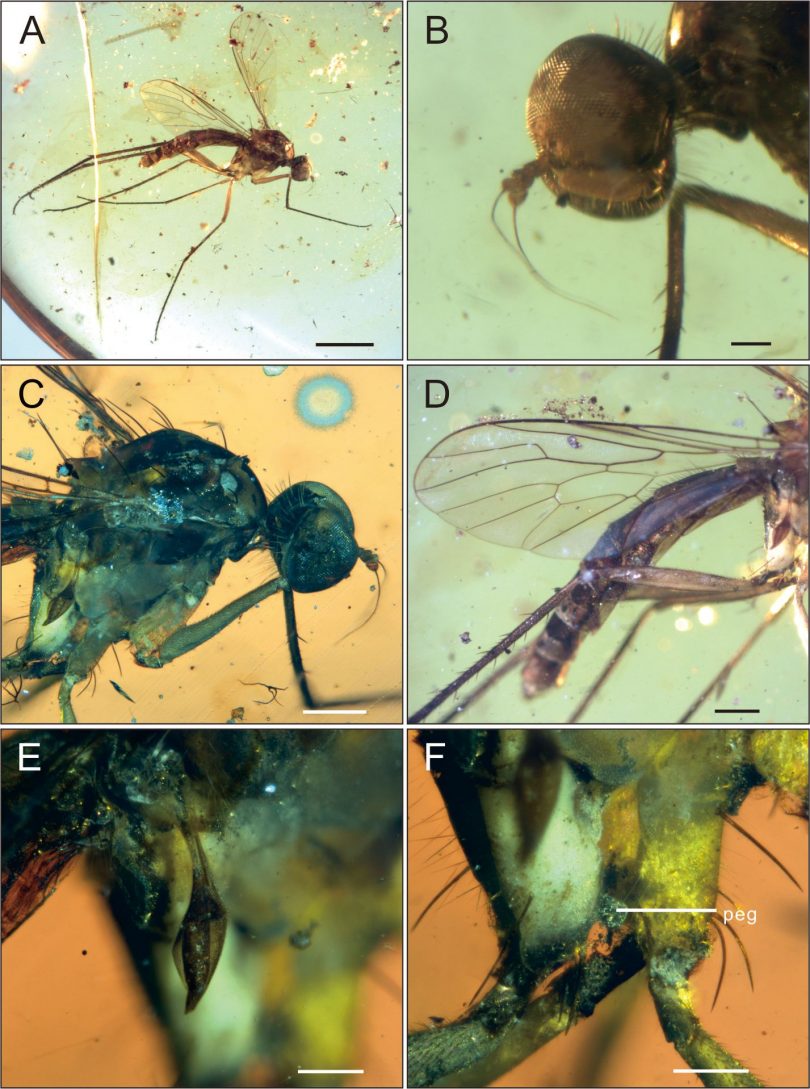 “Among the new beetle and fly species, we described three entirely new tribes (groups of genera), a profound and significant taxonomic discovery. Our species discovery research is not only adding to the fine detail of the tree of life, but also deeper branches,” says Dr Lessard.

The three plants included two butterfly orchids from Queensland and a small, shrubby daisy from Western Australia, which has small white flowers and is known from only one population of fewer than 20 individual plants.

About 10 new species of fishes were discovered during a voyage of the North West Shelf off Western Australia in late 2017 aboard CSIRO’s marine research vessel RV Investigator and are yet to be scientifically named.

“One of the best places in Australia to discover a new species is actually our insect collection, which contains specimens dating back to the early nineteenth century,” says Dr Lessard.

Another source of discovery is recognising a single species is actually two, such as the Chestnut Quail-thrush, which occurs in arid and semi-arid parts of Australia. 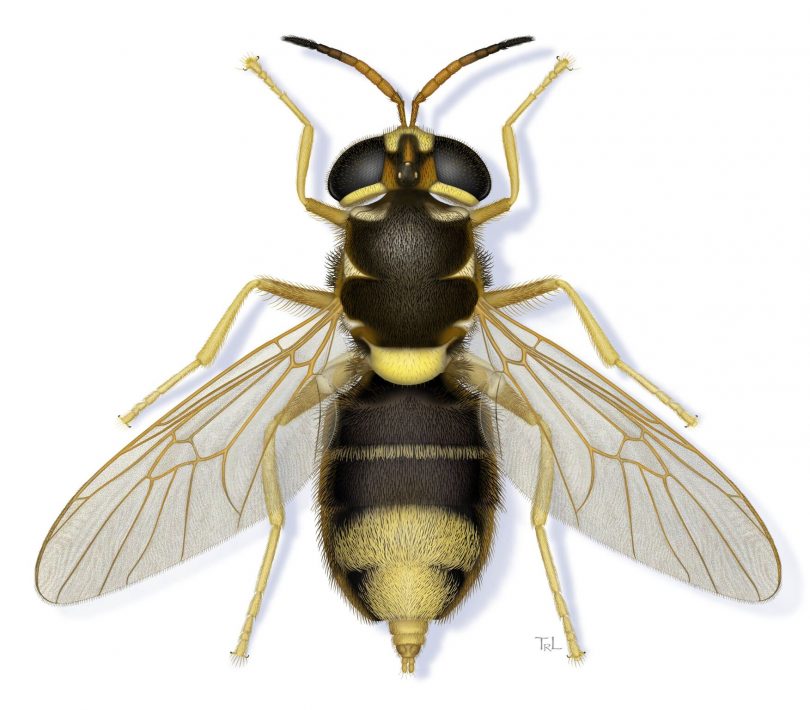 Worldwide, scientists continue to utilise natural history collections to describe and name the estimated 10 million species on Earth. Australia is home to approximately 500,000 species and around three-quarters of these occur nowhere else on Earth. Around 25,000 plant species are native to Australia, 800 birds, 5,000 fishes and 250,000 insects.

The three new plant species were named by researchers at the Centre for Australian National Biodiversity Research, a joint venture between CSIRO and the Australian Government Director of National Parks.

A plan to accelerate the discovery of Australian species was launched by the Australian Academy of Science in April.

Rob Thomas - 49 minutes ago
But its what we do best! View
Pusongha SD - 57 minutes ago
Fad going to fade View
Andrea Mya Riboust - 1 hour ago
Hate to say it but people being idiots was always going to happen, the events of this year alone are proof. I love Canberra a... View
News 9

Julie Macklin - 2 hours ago
Go tell him that. He wins; that's all that matters to him. View
Mac John - 2 hours ago
And it’s time for senator Seseljs to get out of politics View
Jason Ezra - 3 hours ago
A move to prevent an alternative emerging in light of the election result. And some think they care what the electorate actua... View
Property 2

Peter Bee - 3 hours ago
Simon Robbie . Being a bit smart but the Libs could do with moving back to the centre. The ‘right’ in Canberra does not r... View
Jo Hann - 4 hours ago
Jorge not really. Even if the Liberal party had won 10 seats and Labor 9, The Greens would never form government with the Lib... View
Peter McDonald - 4 hours ago
Simon Robbie well they’d have four seats instead of three with Labor View
News 16

Sue Davies - 4 hours ago
Good luck on your new adventure to you and your family View
Rosemary Rummery - 5 hours ago
Awesome news Canberra is so lucky to have Dr Nick make this his home . Such a nice sole and here’s hoping that his kindness... View
Natalie Gresham - 6 hours ago
Good luck with that 🤬 View
News 5

Guy Hosking - 4 hours ago
The Eugowra line provided the setting for the final shootout in the episode of Inspector Morse set in Australia. Closed short... View
Opinion 21

chewy14 - 4 hours ago
Ssek, I'm glad you asked. The answer is lots, specifically because it's so easy to tailor your finances around receiving the... View
ssek - 5 hours ago
Yes, a couple on the pension CAN own a home and have up to 876k in assets. How many do you realistically believe to be in tha... View
News 26

Kytie Mclign - 5 hours ago
Margaret Freemantle Maybe, but she was one of the Liberal Party's few Chief Ministers. View
show more show less
*Results are based on activity within last 7 days

@The_RiotACT @The_RiotACT
An L-shaped floating pontoon will be delivered as part of the Batemans Bay Bridge replacement project https://t.co/dAQdoMPvzT (53 minutes ago)