Is social isolation escalating in our communities? 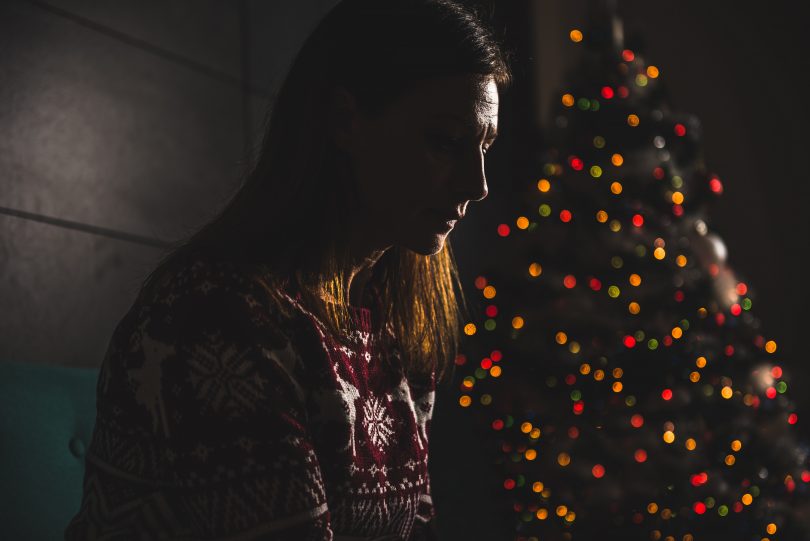 Christmas can be a lonely time for many people. Photo: File.

Climbing into an Uber a few nights ago with my partner, I was full of enthusiasm for an evening of dinner and the movies ahead. It wasn’t the first time I was heading out that week, or even that day – I had already spent time with friends and visited my parents. The evening out was the culmination of birthday activities that had spanned the day.

Our Uber driver, Paul, started chatting immediately, and between our street and reaching Northbourne Avenue, I knew that he lived alone in a caravan on a private property, had recently invested in a massive water tank he was going to plumb directly to the trailer, and was looking forward to a meal with his son on Christmas day.

He told us that he used to have a three-bedroom house that he shared with his wife and son. Now he was on his own, drowning in debt, and had sold the house and bought the caravan as a solution.

When we reached our destination, Paul mused that he hadn’t realised there was a restaurant in this particular corner of the city.

“My mate Tony has promised we’ll go out one night soon,” he told us. “I’ve been keeping a list of places we can go, I’ll have to add this one.”

Stepping out of the car, I felt somewhat melancholy. There was such a stark contrast between Paul’s world and ours.

Like many of his generation, Paul had led an active and vibrant life, working hard and tending to his family. But age, time and bereavement had left him fairly isolated.

Paul’s story is not dissimilar to other Canberrans of his generation. I can see the long fingers of isolation grasping at the lives of my own relatives and family friends who have entered their late 50s and 60s and find themselves in a pattern of work-home-sleep, with fewer and fewer social outings in between.

This has of course been hastened by COVID-19, but it’s an issue that’s been long understood and documented. The Australian Institute of Health and Welfare has reported that over a third of Australians have reported feeling lonely as of May 2021, and this isn’t drastically different to the 33 per cent of Australians who reported experiencing loneliness between 2001-2009.

Importantly, social isolation starts slowly and gradually creeps. I can see the warning signs emerging in people my own age, as the appetite for socialising declines and we become more exhausted by demanding jobs, young children, and health concerns. It’s easy to see how we might look around us in a decade or two and realise there are few close connections remaining.

Chatting to my in-laws recently, I was struck by how many wonderful and genuine friendships they have retained and nurtured throughout their lives. My father-in-law mentioned a weekly coffee catch up he has with friends he worked with, where they unpack the news and interesting current affairs, staying connected by the things they share an interest in.

READ ALSO Is there such a thing as ‘couple’ privilege?

It reminded me that a concerted effort is needed to retain social relationships. But when you’re already suffering loneliness or poor mental health, driving social engagements is a hard ask.

I wonder if there are ways we could be enabling more organic interactions between people, through community groups or facilitated gatherings to connect people to each other in a casual and low pressure way. As we emerge from COVID-19 (if we ever do), it’s likely that we won’t ever snap back to the “normal” we had in 2019 and earlier.

Maybe it’s an opportunity to put a concerted effort into community building, to counteracting the creep of social isolation.

Paul, our Uber driver, was quite philosophical about his own circumstances.

“I see bike riders and walkers out by the caravan sometimes, and we have the occasional chat,” he said. “Otherwise, there’s always the roos.”

I wholeheartedly agree with the comment by Samuel Gordon-Stewart

There are people out there with no one and it’s our responsibility to befriend those people. Who would want to spend their time at home binge watching another show when they can instead go out and befriend someone amazing?

You can spend time in virtual reality on your own or with others for a few hundred dollars. Headsets became available and easy to use, and simple as FB.
That is one option to consider.

EVERYTHING closes down over Xmas- all services that provide connection for people close down. It’s a very lonely, isolating time at Christmas with no where to turn

Undoubtedly there are people who have fewer social interactions than they would like but I don’t think we need to do more for them when there are already literally hundreds of groups and organisations which seem to exist solely for the purpose of fostering social interactions.

For most people though I think the gradual reduction in social interaction is a natural part of getting older as other priorities take over, they have less free time, and they have less in common with people they used to spend time with. Most of the older people I have known had a rebound in their social lives post-retirement when they had more free time.

Then there’s those of us who really never wanted a full social calendar to begin with. I’m happy to have a chat with staff I recognise at cafes I frequent, and catch up with good friends once or twice a year (preferably one friend at a time) over morning tea or maybe lunch. Anything more starts to become a bit overwhelming unless there’s a specific reason for the extra meeting. People who (possibly with good intentions) try to foist more social events on me make me quite anxious about how to politely decline their attempts without upsetting them.

Samuel Gordon-Stewart Agreed! The thought of up coming social occasions stress me out. I’d rather connect with ppl on my own terms and in my own time without the need of being expected to.

Pauline Coates so when might you be coming home my dear?
I Imagine you’re having a great time ❤
Also, is someone else watering the plants as well? I’m sure someone has been in there since I was last time 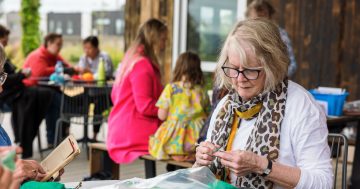 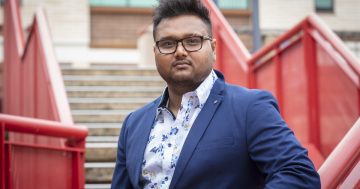 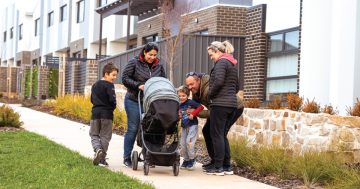 Building a sense of community good for your health 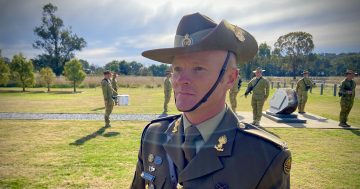 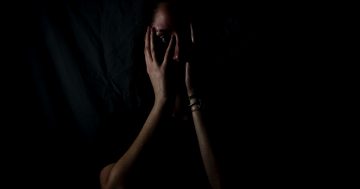 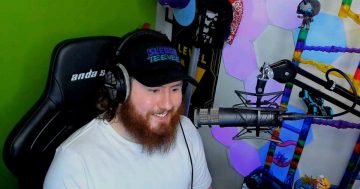 'A big party at my house': take a peek inside Canberra's growing streaming community 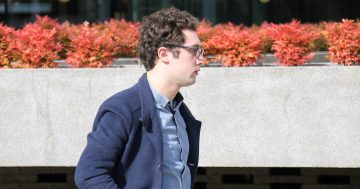