An impressive milestone for philanthropy in Canberra 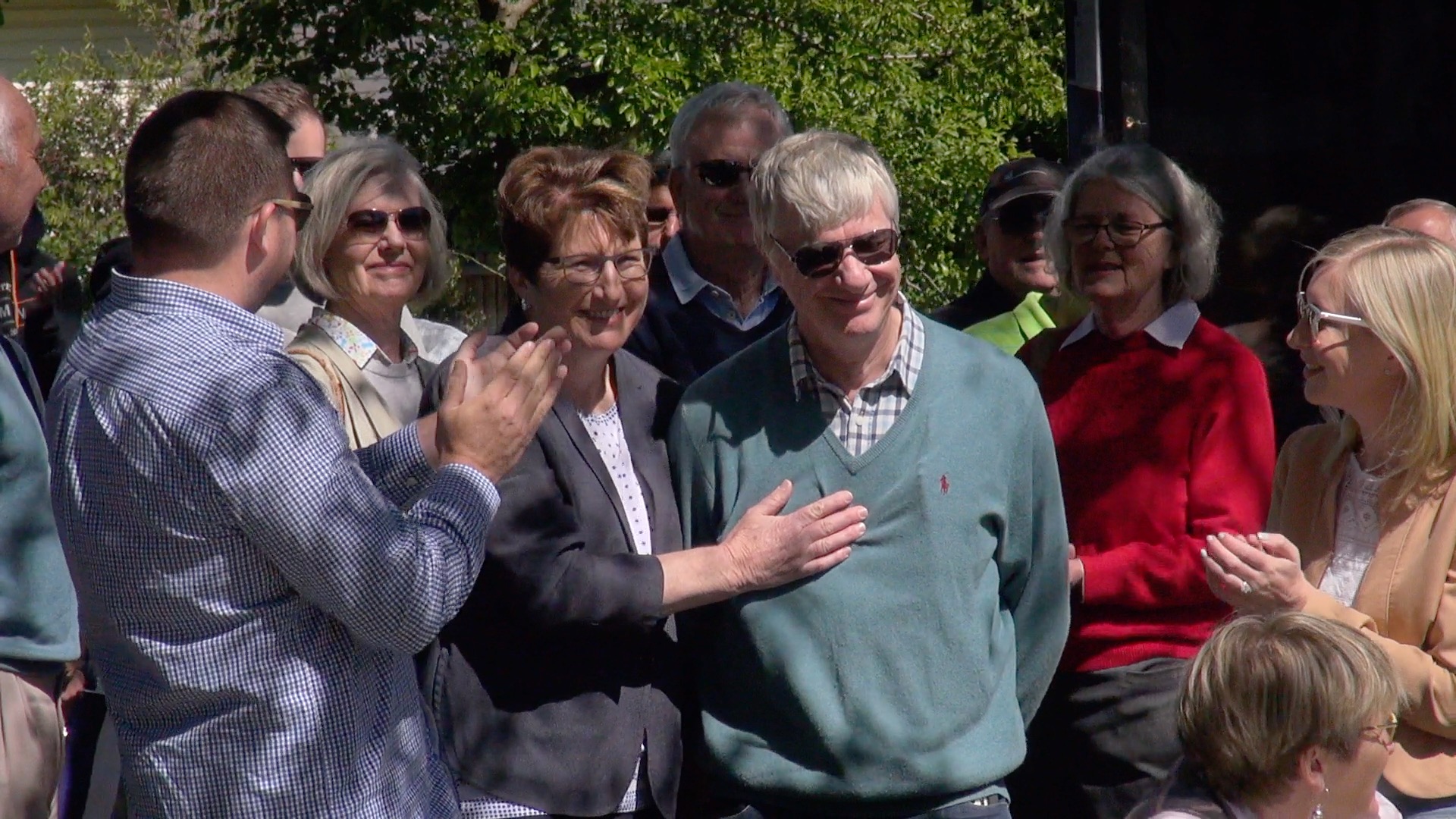 Earlier this month, Canberra reached an exciting milestone in charity giving, with the Deakin Charity House Project raising over $2 million for charities including the Boundless Children’s Playground, Hands Across Canberra and Hartley LifeCare. This is thought to be one of the largest single donations to charity in Canberra’s history and signals a new watermark in the potential of philanthropy in the Territory.

The partners involved in the project – the Master Builders Association (MBA), the Land Development Authority (LDA) and MBA members including Renaissance Homes should be applauded for their involvement in this initiative. This initiative provides a template for how we can create goodwill, build social capital and deliver real outcomes for the community.

I was involved in the second charity house project in 2013, and was delighted to accept funds for YWCA Canberra to support our older women’s affordable housing project. At the time, we were overwhelmed when it was revealed that we were to receive almost twice the projected project funds. You can only imagine the joy of the organisations involved in this project, as they contemplated the ways that they could use the funds from this charity house project to improve the lives of people with disabilities. 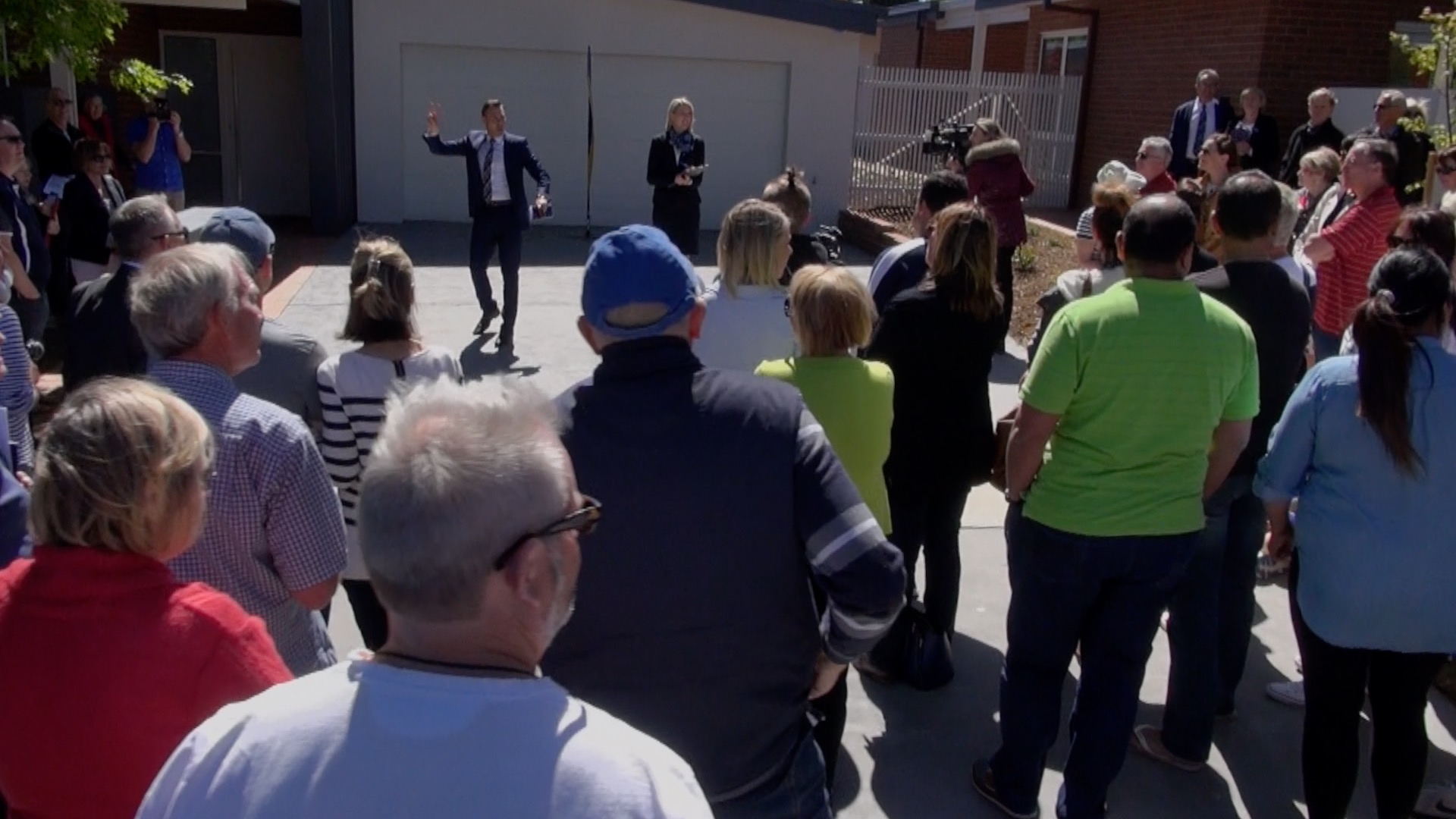 Why has this initiative been so successful? I think there are a few key reasons.

Firstly, it is a project that has seen leadership and vision from industry. The MBA identified a contribution they could make, understood the skills, experience and resources that they could harness and worked with their members to garner support and involvement. This is an initiative in which members want to be involved. They see value in being part of this initiative and clearly understand that success is often more than the financial returns from particular projects.

This is an initiative that has benefited from a true partnership approach. The Government has been a significant contributor but has been an equal partner with industry and the community sector. The community sector partners have been engaged respectfully and proactively. A key feature of these projects is that community sector partners are involved throughout the process and not just as passive recipients of donations at the end of the process. This creates rich opportunities for development of deeper understanding of all players and establishes long term relationships.

The initiative has also seen long term commitment from the partners. Sadly a feature of many great community projects is that someone has a good idea, implements it and before being able to build on learnings in future phases of the project, everyone moves onto the next shiny idea. The first charity house was build in 2009 and each project has far exceeded expectations in relation to what it has been able to raise for the identified charities. This is because people have learnt from each specific project, momentum has been built and more people have wanted to be part of something successful and innovative.

As well as planning for the next charity house, I hope that this initiative excites and inspires other parts of the business community. Let’s hope that we start to see many innovative projects that give back to the community, and we see a healthy competition develop around corporate giving and philanthropy in this town.