Let's make planning work for people and the planet 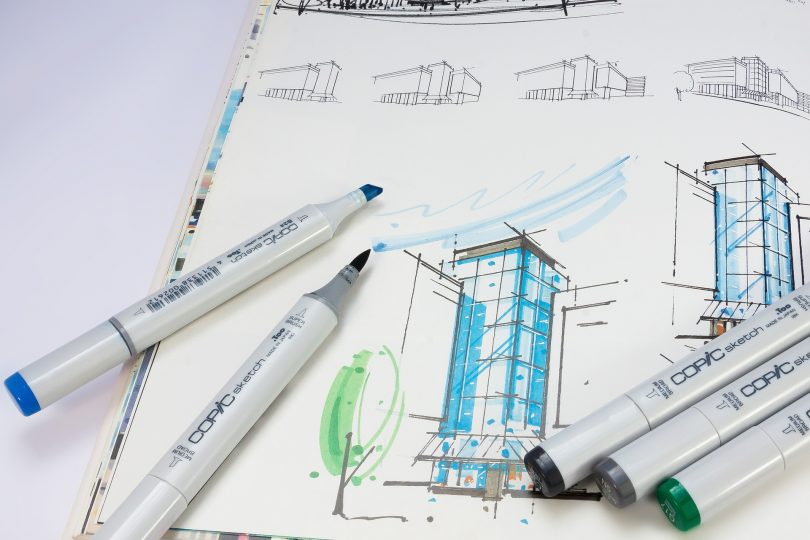 There is a perception that a proportion of development is focused on delivering short-term profit rather than community-wide outcomes. Photo: File.

Mention the ACT’s planning system and you’ll probably get a rant, an eye-roll or a despondent shrug.

Many of the challenges that people face when they try to achieve good planning outcomes are not designed to be there. Rather, they are the result of a system that has ended up allowing developer-driven models (that is where a development application must be accepted if it meets the stipulated criteria) rather than encouraging a broad outcomes focus.

As with many systems, it’s been tested and it’s clear we have found areas that are not fit-for-purpose.

Moving into the future we need to ensure our planning system delivers outcomes that ensure our city remains livable in a changing climate. We also need it to respond to community concerns around quality and to ensure that community input is a meaningful part of the planning process.

We cannot deny the reality that some planning decisions in recent years have fundamentally undermined the community’s confidence that the planning system is working for them. There is the perception that a proportion of development is focused on delivering short-term profit rather than community-wide outcomes. Over the last decade, the process that has sat behind converting concessional leases to market value leases to clubs has been particularly controversial.

Whether it be the Tradies Club land swap in Dickson, the Raiders Club deal in Braddon or the thwarted Canberra Services Club bid to develop land in Manuka, many communities are concerned about the trading of community land and assets for short-term profit.

That’s why it’s exciting to see the reforms proposed in a bill tabled last week by ACT Greens MLA Caroline Le Couteur that aims to respond to a range of issues that have frustrated community in relation to how the current system works.

Some of the central proposals in this Bill include ensuring there is better scrutiny when a Minister makes the decision that a move to deconcessionalise a lease is in the public interest. It also proposes increasing appeal rights around environmental impact statement exemptions and giving greater oversight to the Legislative Assembly. This can’t be a bad thing for a community that is keen to see transparency and accountability.

The Bill provides a number of provisions to assist the community to engage with development decisions. These are simple measures that would go a long way to make the community feel that their views are a valid part of the process. These include provisions such as providing more time to comment on applications over the festive season and getting easier access to documents and materials.

The Bill also introduces measures to require developers to consider the impacts of climate change and greenhouse emissions. While people may initially think this is a major additional requirement, we need to remember that we have already begun introducing many of the tools that will reduce the impact of a development on climate change. This is particularly the case given the heavy lifting that the Government has already done through our Climate Change Strategy to reduce emissions by converting our city’s electricity generation to become fully renewable.

Industry should not be afraid of initial steps to regulate a requirement to consider climate change in new developments. This is an essential step in our journey to transition to a carbon emission future and a range of things can be done to support industry to move down this path.

For example, if industry is concerned that now is not the right time due to the economic impacts of COVID-19, let’s get the legislation in place but delay commencement for two years.

I think its time for us to get a planning system that encourages greater transparency, and prioritises community and the climate. What do you think are some of the key changes we need to see to improve the planning system?

Rebecca Vassarotti is an ACT Green’s candidate for Kurrajong in the upcoming Territory election. She is the candidate spokesperson for planning, heritage and urban design.

The growth of Canberra in these 30 years I’ve lived here has transformed the place. Little for the better.
The city, which owes its existence to each and every of the residents of the whole of Canberra, has independently developed its CBD out of the reach of residents.
The city can now boast a dual-stage economy: free access to city activities –festivals and restaurants– for city dwellers and added-cost access to that which was formerly free for suburban dwellers.
The growth mindset of governments and developers has undone Canberra. I am disenfranchised by you both.

Fantastic Rebecca! Agree completely.
And I would never want to speak for others but you will find that many within the system are fully aware of how developer driven it is, and that they are not truly planners but rubber stamping.
This also applies to non urban land – mining in particular