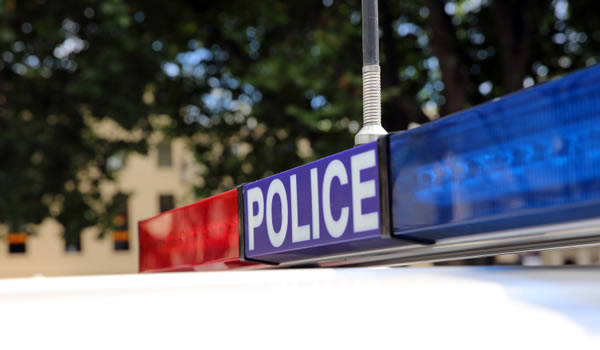 A Canberra Liberals government would fund 30 additional police for the ACT at a cost of $13 million, issue tasers to all frontline police officers and establish a Domestic Violence Court, Opposition leader Jeremy Hanson has announced today.

“We understand that the job of policing cannot always be made easy or without risk,” Mr Hanson said.

“On a daily basis they face difficult decisions and have a challenging job keeping the community safe in the face of increased incidents of domestic violence, ice addiction, and personal and property crime.

“It is core Government business to keep the community safe and we will act swiftly on these measures if elected next month.”

Labor has previously announced it would fund tasers for all ACT police.

Juliet Lautenbach - 19 hours ago
Meryl McKerrow I’m actually agreeing with you regarding those who cause the crashes. What I’m saying is that the slower s... View
Pete Notso Fatso - 21 hours ago
Once upon a time cars were sold on things like “power assisted disc brakes” or “RTS”. Nowadays it’s Apple CarPlay a... View
Steve Jones - 22 hours ago
Richard Watts that was on a straight bit of road........ View
Lifestyle 1