Lyneham man to face court after a spree of armed robberies 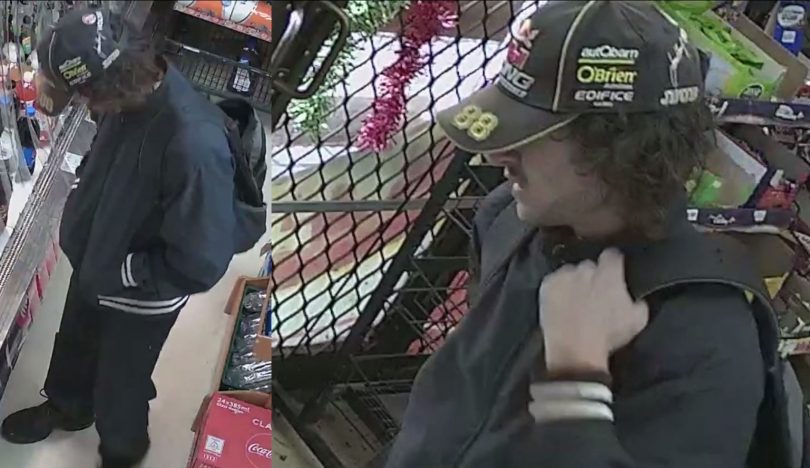 The man was involved in an aggravated robbery at North Lyneham Mini Mart last month (17 March).

The man entered the shop on Colville Street, where he threatened the cashier with a kitchen knife and left with a sum of money.

The same man then went on a spree of armed robberies this week, starting on Monday morning (2 April) at a Braddon supermarket on Lowanna Street.

According to ACT Policing, the Lyneham man entered the supermarket with a knife and demanded cash from the till. Staff complied and the offender left with a sum of cash.

On Wednesday morning around 8:20 am (4 April), the man was involved in an attempted armed robbery at a newsagency on Wattle Street, Lyneham.

The knife-wielding man walked behind the register and demanded money but staff did not comply with the demands.

About 15 minutes later, the man entered O’Connor IGA Supermarket with a knife and demanded cash.

Staff complied and the offender fled on a push bike with a sum of cash.

Police responded to each of the incidents and officers conducted a number of search warrants.

Well done, the plod. Let’s hope this derro gets locked up for loooooong time. But he’ll probably be sent to bed without his supper.

Emma Louise - 5 minutes ago
Vik Sundar didn’t you use to work here decades ago 🤔 View
Helen Kvalheim Stephenson - 16 minutes ago
We left in 2017. We were lucky. They were only looking after there own interest and charging exorbitant prices for that advis... View
Colin Parton - 16 minutes ago
Farhan Khaliq maybe. Lots of stories to tell. View
Opinion 59

Camille Martin - 41 minutes ago
Milenko-Slavenka Jovanovic then what is it to you either? View
HiddenDragon - 53 minutes ago
It would be easier to take seriously the federal government's utterly over-the-top reaction to Djokovic's stance on vaccinati... View
Greg Hollands - 59 minutes ago
How's the tennis going? View
Opinion 142

@the_riotact @The_RiotACT
Staff shortages due to COVID-19 are hitting every industry, including government services here in the ACT, with two #AccessCanberra service centres currently closed https://t.co/r9MnF3PXCY (36 minutes ago)