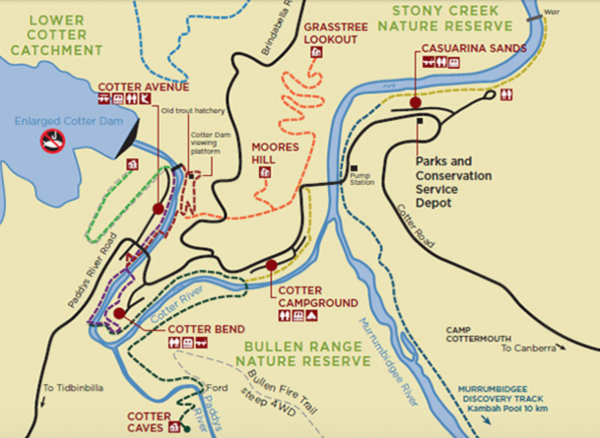 A 27-year-old man died at Casuarina Sands on Christmas Day.

He was found unresponsive in the water.

Police and ACT Ambulance Service attended the scene this afternoon.

ACT Policing detectives are investigating the circumstances surrounding the man’s death, but do not at this stage believe it to be suspicious.

Casuarina Sands is a popular picnic spot on the banks of the Murrumbidgee River. The RiotACT understands the warm weather had attracted several groups to celebrate there this Christmas Day.

ACT Policing remind Canberrans to take care when swimming and watch out for each other when in and near the water.

Sarah Emmerson - 8 hours ago
I’ve been making them for free! $22 for an adult wow 😮 other friends made 100 for the hospital staff. View
Saskia White - 11 hours ago
Linda Gillespie it’s more about keeping your bugs on you and not sharing them around, as opposed to stopping you inhaling o... View
Linda Gillespie - 12 hours ago
Saskia White no they won’t, they are fashion not medical masks. Btw if someone has the virus they should be either in hospi... View
News 24

Josie Conlan - 15 hours ago
Well done what a wonderful effort View
Jennifer Kemp - 1 day ago
Well done and a big thank you to all involved! View
Lifestyle 3