In uncertain times,
we give you certainty.
4 October 2022 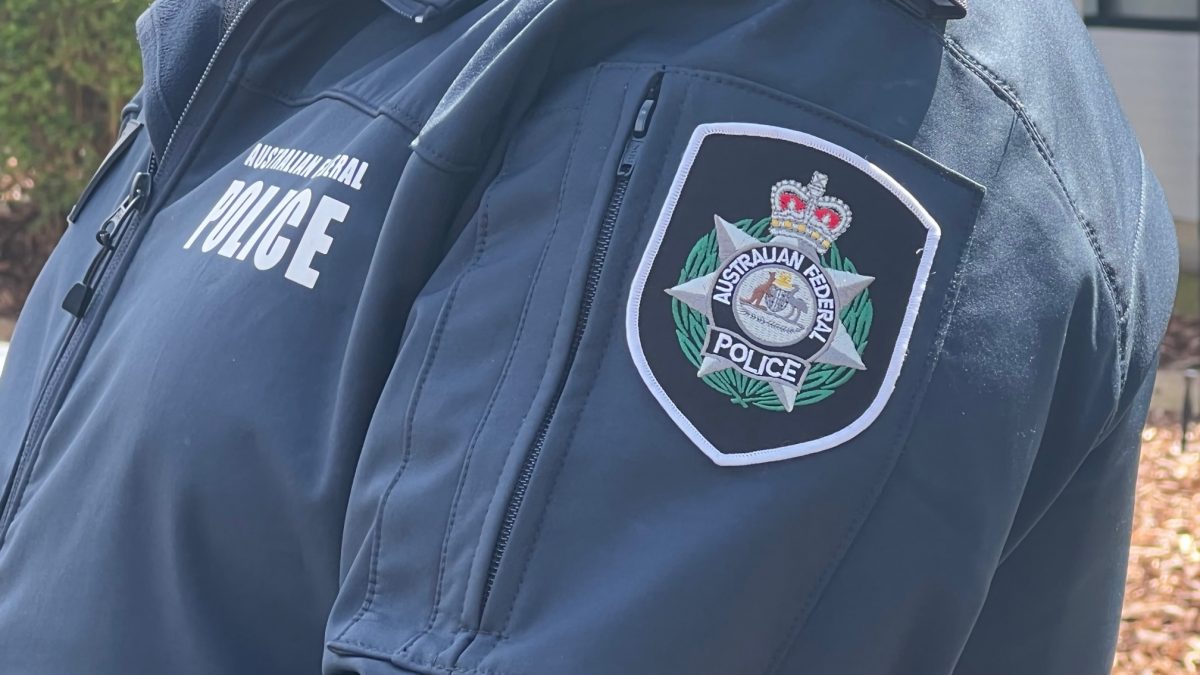 A man was charged with four counts of sexual intercourse without consent over an alleged incident last month. Photo: Claire Fenwicke.

An Isabella Plains man has been charged with four counts of sexual intercourse without consent, which allegedly occurred after he met a woman on the dating app Bumble.

Police said the 33-year-old met the woman at a Kingston hotel on Friday, 9 September, after they had started chatting via the app.

It’s believed the pair then drove to Yarralumla where it’s alleged the man raped the woman four times in the car.

The woman reported the alleged incident to police the next day before she went to hospital to undertake a forensic medical examination.

An investigation resulted in police arresting the man at a Greenway cafe on Sunday (2 October).

Any victims of sexual assault can report the matter to police by calling 131 444, attending a police station, or they can also report online for historical matters (more than six months old).