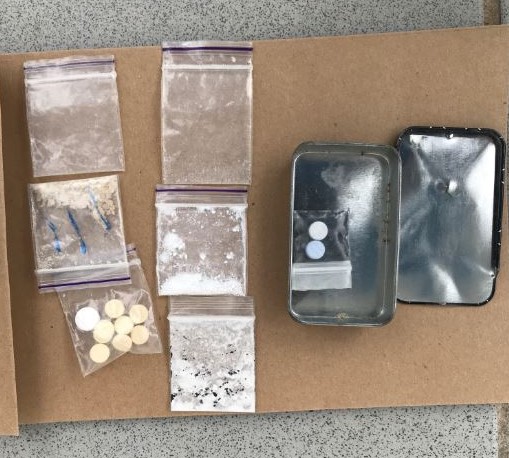 A 31-year-old Waramanga man will face court today (11 April) on multiple drug-related charges after police searched his vehicle and home.

Police said he would face 11 charges including trafficking cocaine, methamphetamine and MDMA.

About 10:20 am on Thursday (9 April) 2020, police executed a search warrant on the man and his vehicle at a service station in Weston Creek, before executing a second warrant on the man’s residence in Waramanga. 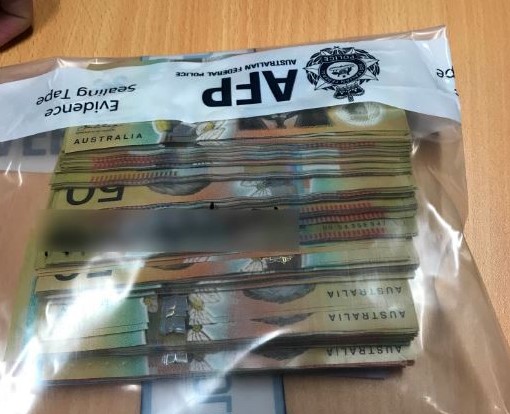 The man’s vehicle was also seized after checks showed it had been involved in several fail-to-stop incidents.

Police also arrested a second man in relation to this matter. He has been charged with driving while disqualified, drug driving, and using an unregistered vehicle. He will be summonsed to face court at a later date.

HiddenDragon - 7 hours ago
Difficult to see anything more than token efforts at decentralisation in future, but video conferencing and working from home... View
Food & Wine 27

stargazer - 10 hours ago
I agree. It’s an old fashioned bakery and the fact it’s totally family run is fantastic. They are few and far between now... View
stargazer - 10 hours ago
Stopped in and got my buns today - they were worth the drive! But I Wish I could get them on my side of town! Kids loved them... View
Sonya Curran - 14 hours ago
I'd love to! Have never been! View
News 1

chewy14 - 11 hours ago
Hardly a surprising result, the government's relative silence on the issue and the budget allocation made it pretty obvious t... View
News 12

Trish O'Connor - 13 hours ago
is there a phone number to call each morning to check whether the balloons will be flying. View
Food & Wine 1

Connie Senkoe - 16 hours ago
any body heard of Librafg with Nick Gibson. Is it a scam too? View
Community 24

@The_RiotACT @The_RiotACT
Once known for its huge freakshakes, Patissez used lockdown as a chance to reinvent itself and forge an exciting new path https://t.co/vQDR61q0DX (8 hours ago)