Experts in buying, selling & renting
Your property, your future
21 July 2021 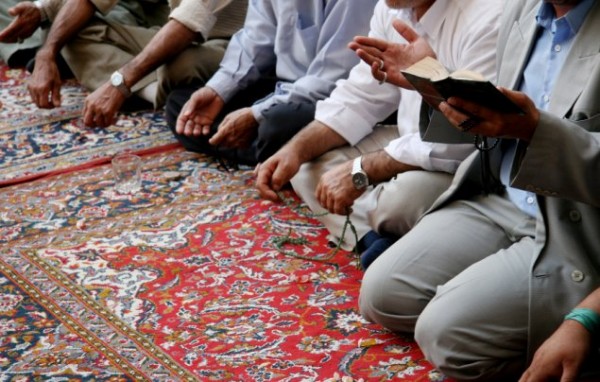 The Molonglo Muslim Community has renewed calls for land to be allocated to build a mosque in the area. Photo: File.

On the auspicious occasion of Eid al-Adha, the 1000-strong Molonglo Valley Muslim community is once again voicing their need for a mosque.

Nazmul Hasan of the Molonglo Valley Muslim Community says the occasion is an important one for Muslims to remember the test of the Prophet Abraham, who was told to sacrifice his son.

It marks the final day of the annual Muslim holy pilgrimage – the Hajj – where millions of Muslims make the journey to Mecca. This year, due to COVID-19 restrictions, only Muslims from Saudi Arabia can attend.

Nazmul explained that Muslims around the world try to gather to say prayers if they cannot make the pilgrimage. However, it’s currently difficult for the Molonglo Islamic community to gather due to a lack of facilities, so the Molonglo Valley Muslim Community is calling on the ACT Government to allocate land for a mosque.

According to Nazmul, the entire community, which he estimates to be around 400 families, is currently using the Denman Prospect Community Centre, which only has capacity for 57 people at any one time.

The small hall also means that only men can join as traditionally women and men are expected to be separated for prayers.

While they had also hired Stromlo Forest Park’s outdoor area, uncertainties around yesterday morning’s forecast meant many chose not to attend.

There are currently three mosques in Canberra, one in Yarralumla with a capacity of only 300 people, and another in Gungahlin, which was intended to serve the community of over 6000 Muslims in North Canberra. There’s also the Canberra Islamic Centre (CIC) in Monash.

For Nazmul and others who live in Weston Creek and Molonglo, both of these mosques are too far away and not well-connected with public transport.

“Already, the mosque in Gungahlin is busy and overcrowded, while the Yarralumla one is small, so it’s clear that a new one is what’s needed,” he explained.

READ ALSO It’s official: Molonglo to get its own community council

The Molonglo Valley, which is currently made up of Coombs, Denman Prospect, Whitlam and Wright, will continue to expand over the coming years as new suburbs are built, and Nazmul says it’s important that land for a mosque is allocated now before it’s all used up.

Currently, the group is putting together an official business plan which they will present to their local MLAs, with whom Nazmul says they have a good relationship already, and conversations are under way.

He’s also keen to point out that Molonglo is suffering from a lack of all kinds of community services and meeting places and that the envisaged mosque would also allow for spaces for all members of the community to gather.

“We really only have temporary halls at the moment which are not serving everybody that they could. We want a space for the whole community to come together and to bridge the gap so there isn’t an ‘us and them’ feeling,” he said.

The community hopes that at some point the new facilities could host a youth group, have space for a women’s-only swimming pool and childcare centre.

Eid al-Adha celebrations will be held this Saturday (24 July) from 11:00 am to 4:00 pm at Stromlo Forest Park, weather and COVID-19 permitting.

Put it next to the new pool and restrict the call to prayers being broadcast loudly, no issue

Interesting that Mr Hasan talks about the test by Abraham to sacrifice his son. Firstly what kind of callous monster would ask a father to sacrifice his son and secondly if Abraham had any sense of decency or morality why wouldn’t he simply refuse such a request.

Bring it on!!! Would be a great community focal point. I for one would love to get an invite or two to the occasional feast!

Marc Edwards some pray where they are.
They have prayer mats they use if not at a mosque. 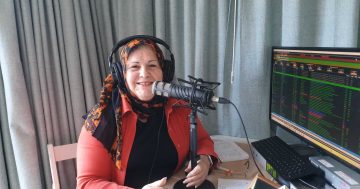 Muslims tune in to Ramadan – time to fast, self-reflect and perhaps listen to the radio 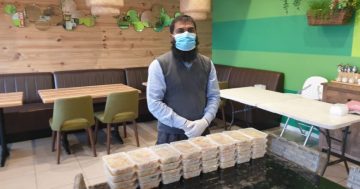 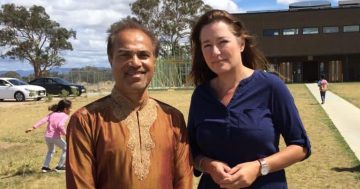