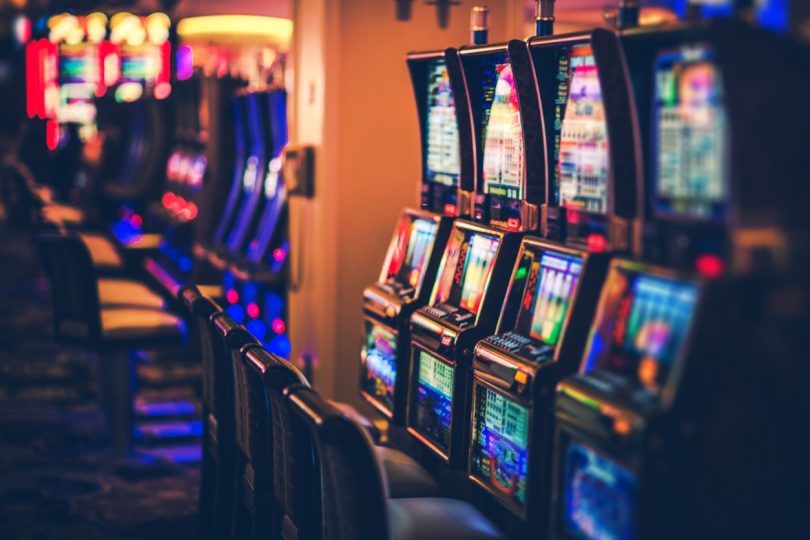 Clubs in the ACT could receive $15,000 for each gaming machine authorisation they surrender under the ACT Government’s $1.74 million incentive investment. Photo: File.

The ACT Government will provide $15,000 for each gaming machine authorisation surrendered by licensees across the Territory to help Canberra’s community clubs reduce the harm caused by poker machines. However, questions remain over just how effective the initiative will be.

The new surrender incentive is a $1.74 million investment which will cut the number of gaming machine authorisations by as much as 116. In cases where a venue surrenders all certificates and becomes ‘pokie-free’, the incentive will rise to $20,000 per authorisation.

The incentive payments will be available until the end of the year or until the fund is exhausted. The government will work with individual licensed premises and the Community Clubs Ministerial Advisory Council to review the effectiveness of the payments.

“Gambling harm severely impacts our community. The social and financial costs of gambling are huge to individuals as well as the ACT community,” Dr Campbell said.

“Use of poker machines is the most effective predictor of problem gambling in the ACT and the risk of gambling harm increases the more time someone spends on pokies.

“The ACT Government must take actions to protect vulnerable groups from the concerning ramifications of gambling harm.”

ACTCOSS proposes that the ACT Government introduces a $250 limit on cash access at poker machine venues, a bet limit of $1 and a limit load-up of $100, banning poker machine operation between 2 am and 10 am and prioritise actions that reduce gambling harm.

Chief Executive Officer of ClubsACT Craig Shannon said that the industry association supports the scheme but argued that the $15,000 figure is not nearly enough of an incentive to attract many clubs in the ACT.

“As of today, a poker machine might cost you around $30,000, but there’s a series of associated costs to bring it in and install it,” Mr Shannon said.

“That figure is in no way near the turnover from that machine, but they’re not even getting compensation for the original purchase price.

“There would be no one that would tell you that $15,000 represents the annual value of that machine for a club.”

Responding to the suggestions raised by ACTCOSS, Mr Shannon noted that there had already been a substantial amount of work put into addressing issues around poker machines.

“As a jurisdiction, we lead the way in terms of regulation in this area,” he said.

“The industry is very committed to working effectively with the government on these measures, but we’d prefer an approach that is consultative, cooperative and has quantifiable, evidence-based outcomes.”

Minister for Gaming Shane Rattenbury said that the incentive was integral in supporting the sustainability of the ACT’s clubs while trying to help the more than 15,000 Canberrans who have experienced harm from their own gambling and the 43,000 that have had a family member with gambling issues.

“Community clubs should be a safe place for families and vulnerable people to meet and connect, but the exposure and access to electronic gaming machines can cause harm in our community,” Mr Rattenbury said.

“Our community clubs play an important role in the social life of many Canberrans, so we want to continue supporting our clubs while reducing the harm from pokies, and I believe these surrender incentive payments can assist to achieve that.

“This initiative is a great incentive to create pokie-free venues for Canberrans to enjoy and reduce the harm caused by exposure and access to electronic gaming machines.”

So we’ll get the pokies out of clubs but do nothing to stop people being able to gamble 24/7 online via phone apps or websites? At least staff in small clubs are trained in responsible gambling and actually care about their regulars. Online betting providers pay no tax and have no care for people who are putting thousands through every night.