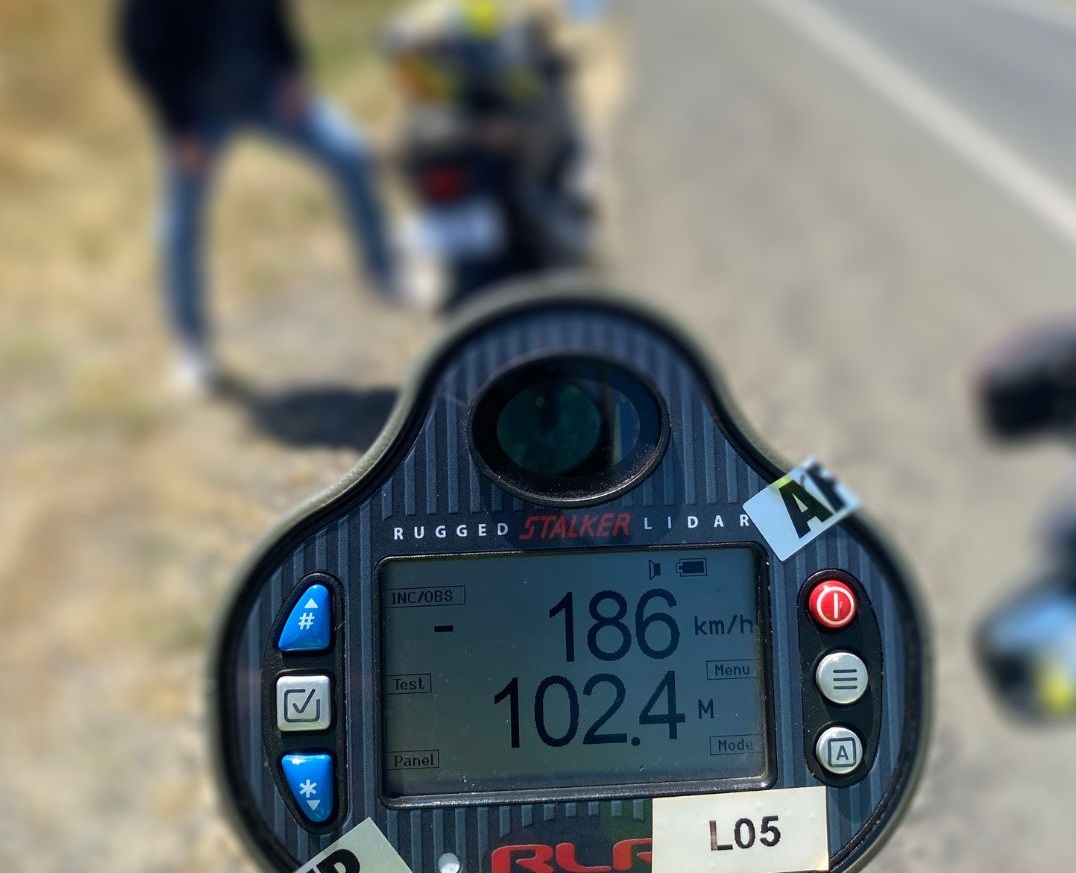 A motorcyclist will have his licence cancelled after being caught going more than 100 km/h over the speed limit at the weekend.

The 57-year-old Palmerston man was spotted by police officers at about 2:15 pm on Saturday (14 January) along Ginninderra Drive in Lyneham.

Officers clocked his speed at 186 km/h in the signposted 80 km/h zone.

He was fined $1841 and accrued six demerit points for travelling more than 45 km/h over the speed limit.

Police said the rider had already accrued 11 points on his ACT heavy vehicle licence, and so this speeding incident would result in his licence being cancelled, as he had now accrued 17 demerit points.

ACT Road Policing and Emergency Management & Planning Acting Superintendent Ken Williams said he was “staggered” by the rider’s complete disregard for both safety and the law.

“This rider deserves to be off the road, and I’m glad he will be, as there is absolutely no excuse for a member of the public to be travelling that fast on our roads,” he said.

“Motorcyclists are vulnerable road users, if an unexpected incident was to occur at that speed, a rider would have absolutely no chance of avoiding it and would end up as a road statistic.”

One person has already been killed on Canberra’s roads this year, after a horror 2022 where 18 lives were lost.

Meanwhile, police have called for witnesses to a collision between a bicycle and a pedestrian within Stromlo Forest Park on New Year’s Eve.

The crash occurred on the Old Duffy Descent at about 8:30 am on Saturday, 31 December, when the pedestrian was taking photos.

Police said the pedestrian suffered “significant injuries” as a result.

Anyone with information which could help police has been urged to contact Crime Stoppers on 1800 333 000, quoting reference number 7312294. 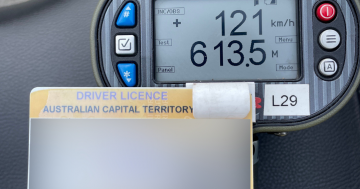