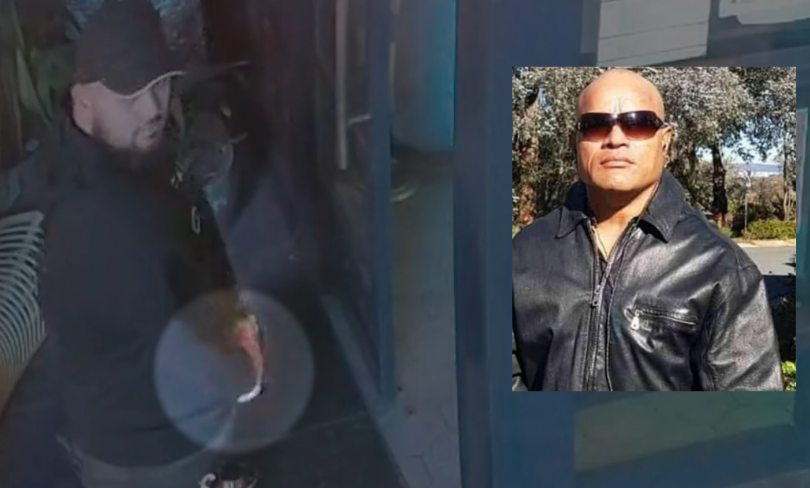 The ACT Court of Appeal has heard a “rare and exceptional” appeal from the ACT’s top prosecutor against the sentence given to a man who murdered a Canberra bikie boss.

Prosecutor Shane Drumgold said such appeals are very unusual but were occasionally needed to correct a case’s outcome.

He described the murder as “inexplicable”, noting the man hovered around a fight, randomly selected a victim whom he didn’t know and who was trying to separate brawlers before stabbing him.

Last year, Frederick Elijah Mercy Tuifua was sentenced to 20 years’ jail with a non-parole period of 10 years for murdering Canberra Comanchero commander Pitasoni ‘Soni’ Ulavalu. Part of his sentence also arose from his role in a prison bashing.

Tuifua stabbed Ulavalu in the neck during a brawl at the Civic nightclub Kokomo’s on 19 July 2020.

When asked why he did it at his sentencing, he answered, “I really don’t have an explanation”.

Mr Drumgold argued Tuifua’s sentence was clearly disproportionate, the murder was “inexplicable” in its nature and the non-parole period was too low in the circumstances.

He said after the brawl kicked off, the killer had “hovered on the periphery of a fight he has no part in” before moving in, inflicting significant violence, then moving back.

Mr Drumgold said Ulavalu appeared to have been trying to break up the melee before he was pushed into Tuifua’s reach and stabbed.

There was no evidence Tuifua knew his victims, nor that he had a dispute with any of them, he argued.

He also talked about the knife Tuifua used and the injuries he caused in the stabbing.

“The only inference from that is there was really maximum force,” he said.

Mr Drumgold said the offending was particularly blatant. There were 116 patrons plus staff at the nightclub, so “it was right in front of a whole lot of people”.

He said the sentencing judge, Justice Michael Elkaim, had given very little reason for how he arrived at a non-parole period that was 50 per cent of the total sentence.

“There must still be an appropriate relationship between the non-parole period and the offending,” he said.

Barrister Bret Walker SC, representing Tuifua, argued the non-parole period was not outside the appropriate range and the appeal should be dismissed.

Mr Walker argued the description of events showed they were not inexplicable. He said testosterone and alcohol probably could provide an answer as to why it happened.

When discussing other cases, he also raised the murder of Frankie Prineas by Jayscen Anthony Newby, who was resentenced to 24 years’ jail with 15 years’ non-parole earlier this year.

Mr Walker said there was a connection between Newby, his ex-partner and Mr Prineas in that matter, but he questioned why that somehow made the case less atrocious than what happened in Kokomo’s.

Justice David Mossop also questioned how inexplicable the case was, noting that it involved two groups of men in a conflict.

Chief Justice Lucy McCallum, who heard the appeal with Justice Mossop and Justice Robert Bromwich, said the court would reserve their decision.

Ulavalu’s family and supporters were present to hear the appeal, while Tuifua’s supporters sat on the other side of the courtroom. Some called out “love you” as the killer was led out of court.