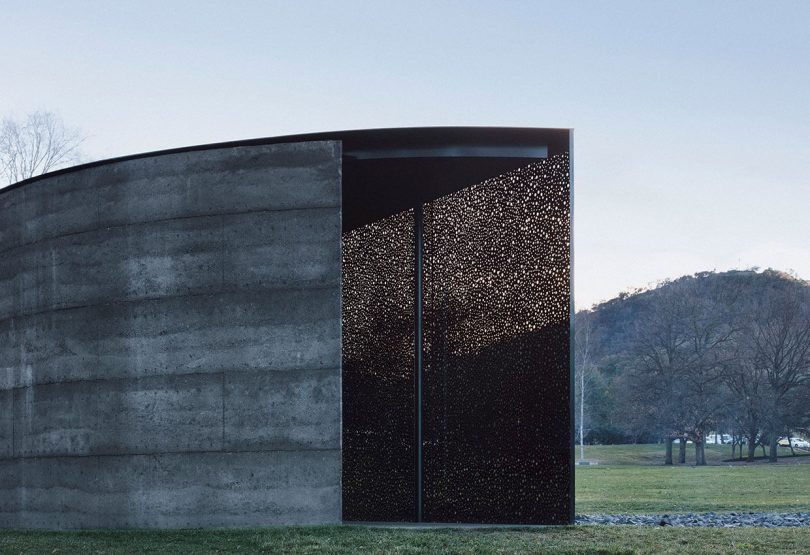 Designed by artist Daniel Boyd and Edition Office Architects, the memorial commemorates the military service and experience of Aboriginal and Torres Strait Islanders who have fought to protect their country.

Australian Institute of Architects ACT Jury Chair Marcus Graham said For Our Country is a provocative and important piece of work.

“Physically small, but carrying an enormous weight of significance, For Our Country reflects honestly upon a complex history, and looks forward to greater cultural understanding,” he said.

ACT Chapter President Shannon Battisson said that an incredible array of architecture had been displayed during this awards presentation and was testament to the professionalism and talent of architects to find practical, cost-effective solutions to the challenges of our rapidly changing built-environment.

“I’d like to congratulate our winners and everyone who entered. I’m especially proud that we had such a high level of interest in the Sustainability Award this year with 14 entries,” she said.

There is no question that good architecture including energy-efficient design is fundamental to quality, affordable housing both now and into the future.

“We had 43 entries across all of the categories this year, ranging from residential projects to large public commercial buildings, and the quality of these entries was exceptional. It’s clear that we’re leading by example in ACT.” 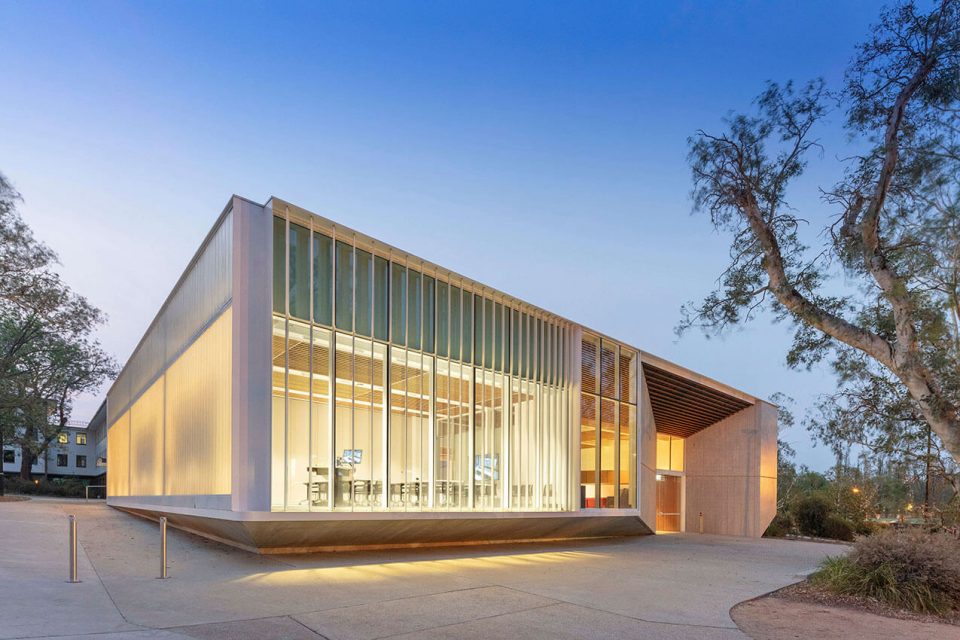 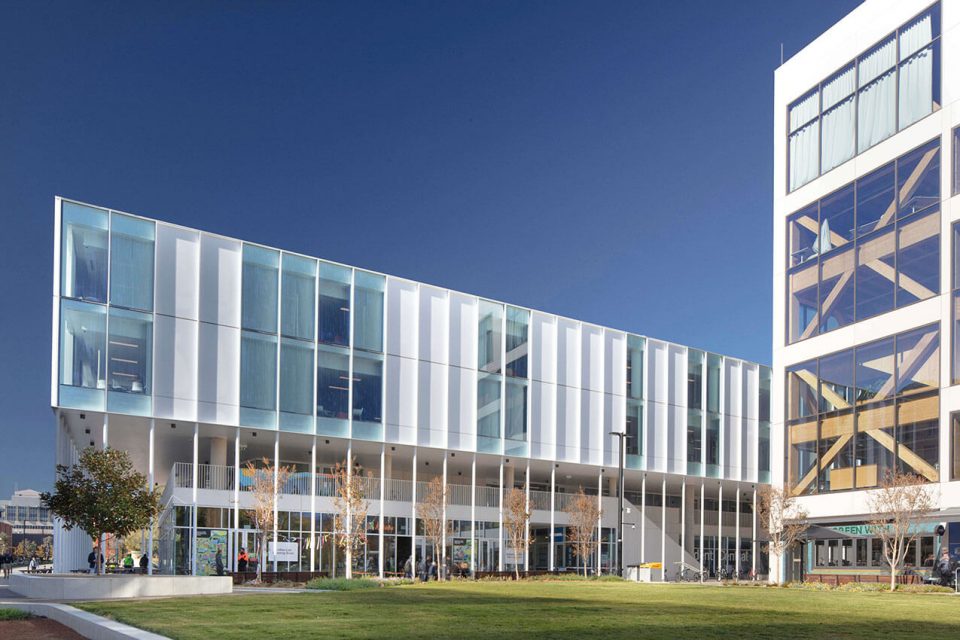 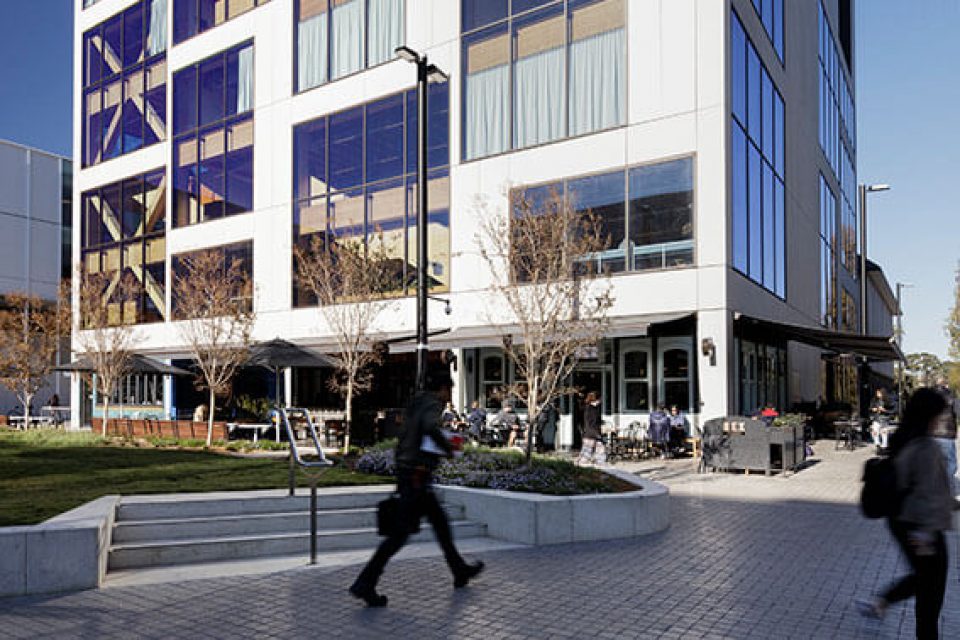 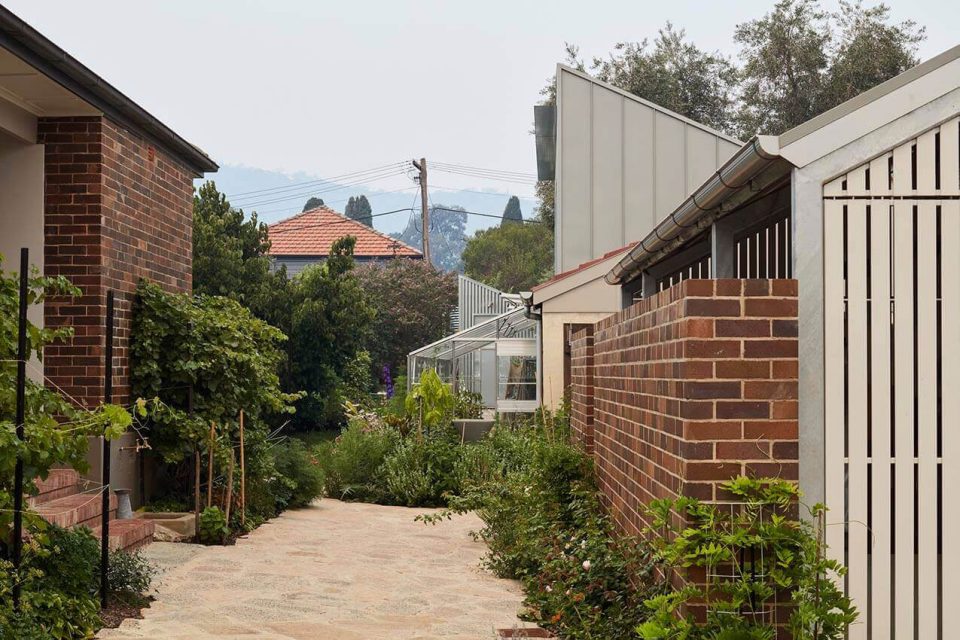 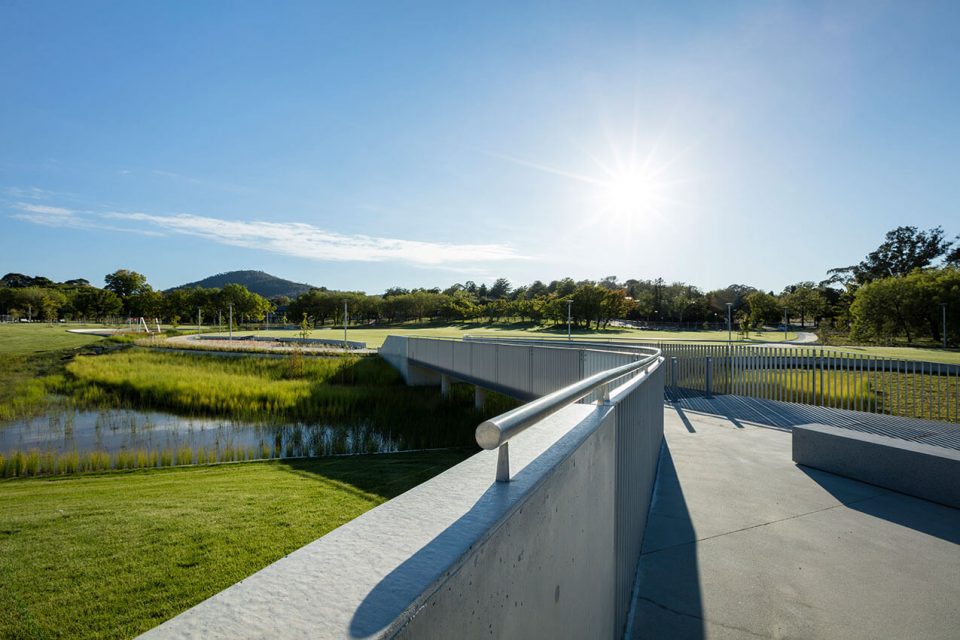 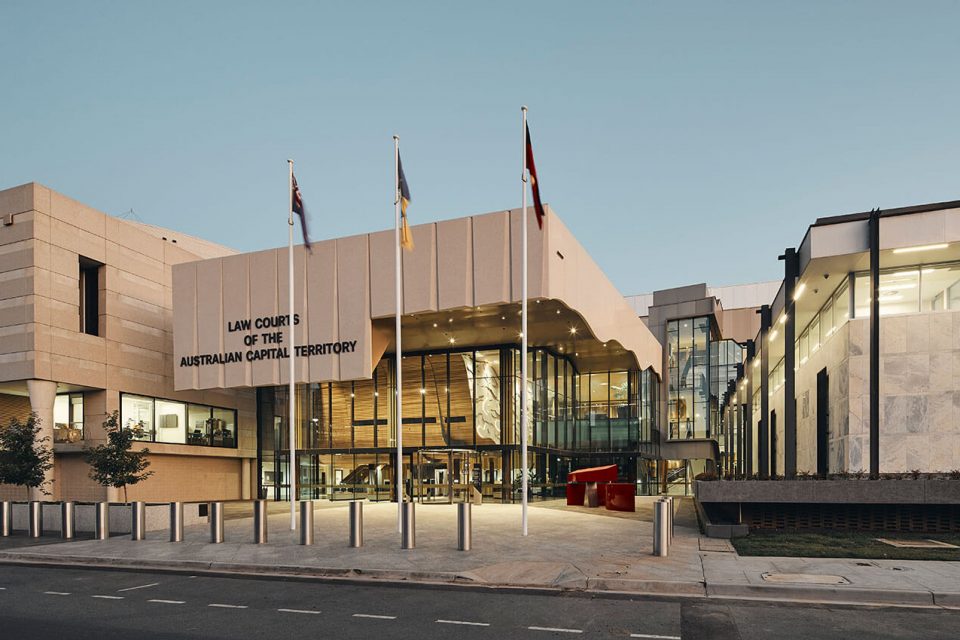 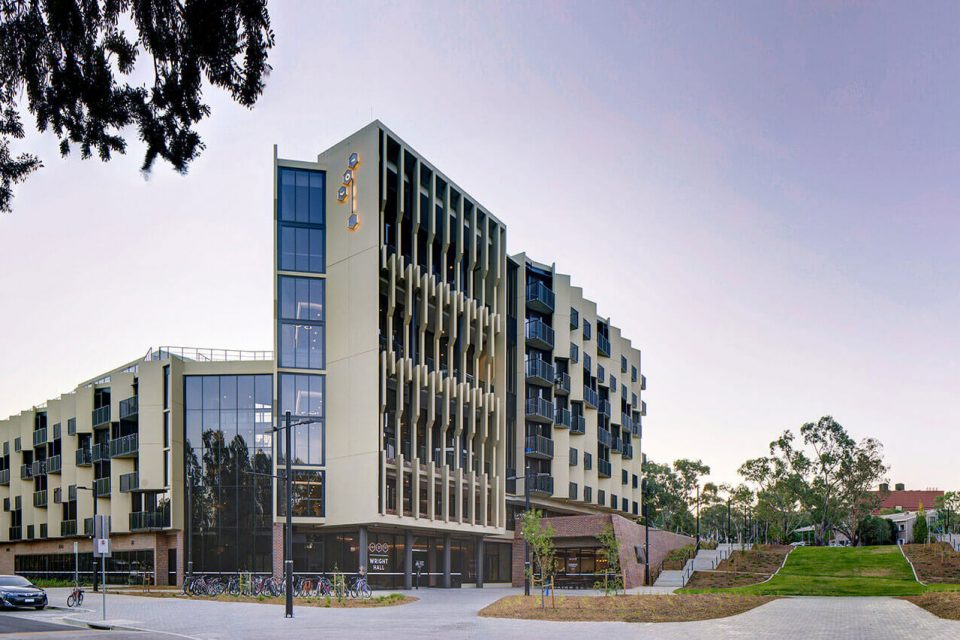 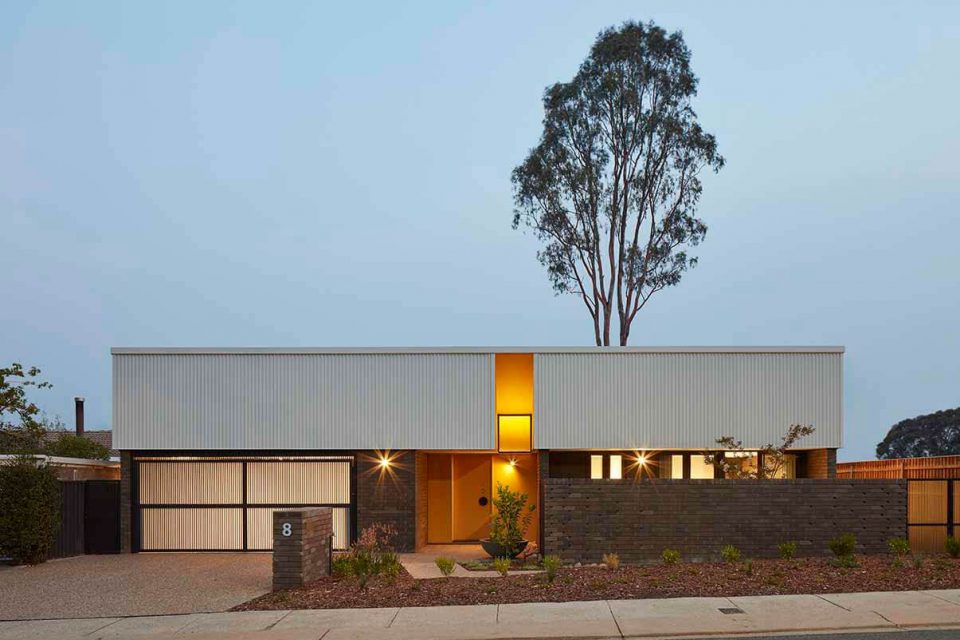 The Di Riddell Student Centre also received a Commendation in the Commercial category.

The ACT Law Courts by Lyons was another big winner, taking out two Named Awards, the Romaldo Giurgola Award for Public Architecture and the W Hayward Morris Award for Interior Architecture.

“Sarah is an example of what dedication and hard work can achieve and is an inspiration to those around her,” she said.

Greenwood House won the Sir Roy Grounds Award for Enduring Architecture. The house was designed by Ian Slater in 1975 in close collaboration with the client and contractor. The jury noted that after 45 years it remained in almost original condition and continued to embody the confidence and optimism of the period in which it was built.

All Award winners will now progress to the National Architecture Awards. 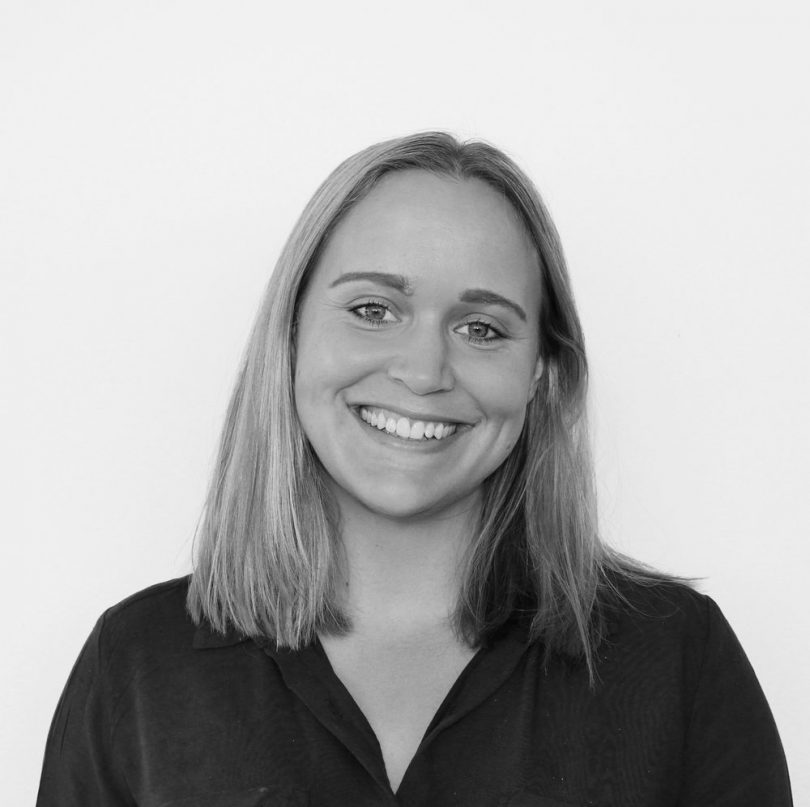