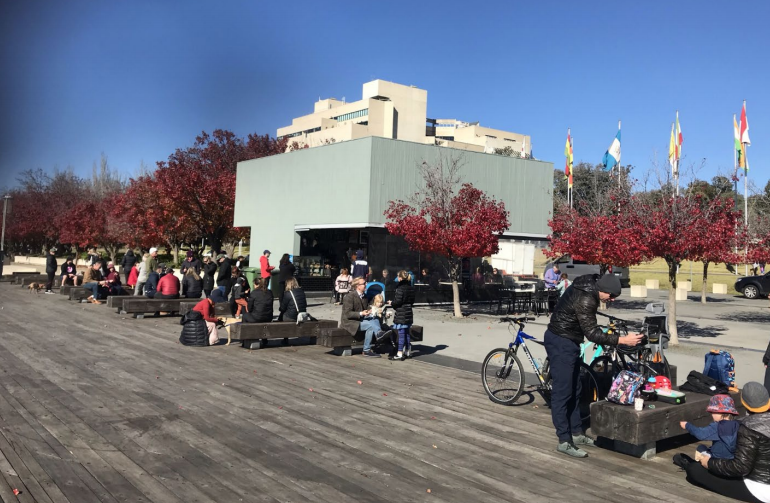 A new lakeside bar and dining experience may be added to Commonwealth Place with the National Capital Authority (NCA) seeking an operator for an expanded East Kiosk as part of plans to raise the profile of this key section of the National Triangle.

It says the site on Queen Elizabeth Terrace offers a unique opportunity to establish and operate commercial services in a central Canberra location overlooking Lake Burley Griffin and close to national institutions.

East Kiosk currently serves coffee and light refreshments, but the licence is not being renewed and the 54-square-metre space will become available in October 2021.

The NCA also envisages a 200-square-metre outdoor dining space among the trees, and says there may be an extra 570 square metres available on the adjacent East Jetty, which it is looking to activate.

It is asking proponents how they might include some or the whole of the jetty into their proposal including anything from weekend pop-ups to seasonal activities that will make the jetty an inviting space all year round. .

At present, the jetty has bench seating along the path edge that is used by cyclists, walkers and visitors.

The NCA says the kiosk could also house a bike or canoe hire business, or a souvenir gift outlet but NCA Chief Executive Sally Barnes said a café/hospitality offering that caters to a variety of all-day dining options would be preferred. 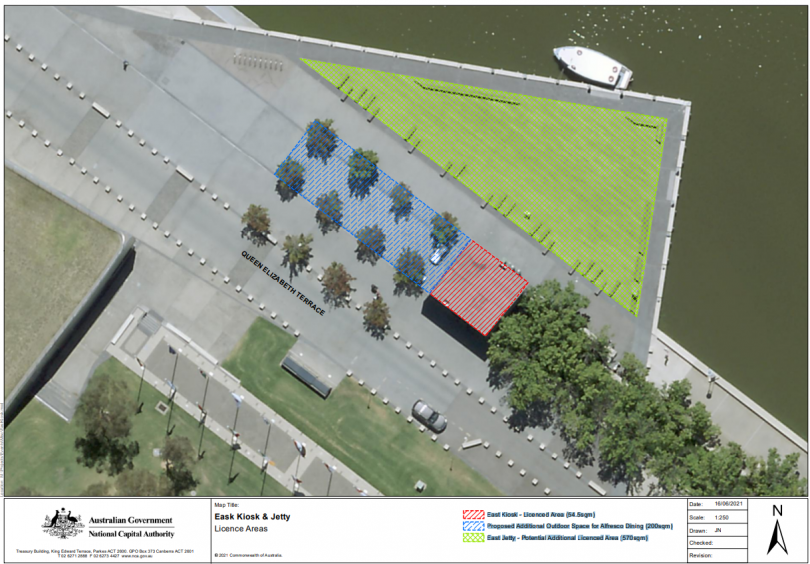 “We have expanded the licensed space to allow the preferred tenant the option of expanding their footprint on to the jetty and in front of the kiosk,” she said. “We are seeking partners that will provide another reason for locals and tourists to spend time on the lakeshore of Lake Burley Griffin.”

The NCA wants to attract more visitors to the Lake Burley Griffin foreshore and Commonwealth Place, and see the area used more.

Asked whether the area was underutilised Ms Barnes said: “Many of us find ourselves headed to the coast for a bit of shoreline enjoyment. Through partnerships, we would like to offer more reasons for people to find enjoyment on the shorelines of Lake Burley Griffin.”

The NCA also wants the site to develop a profile appropriate to its prestigious location, and be part of any promotions linked to Commonwealth Place, the National Triangle and the Canberra tourist industry at large.

The business would trade seven days a week with minimum hours of 7:00 am to 4:00 pm on weekends and public holidays, and extended hours in spring and summer.

The NCA is also looking at new operators and uses for the nearby West Kiosk and West Jetty.

West Kiosk, which currently offers Segways for hire, will be going out to market in mid-2022, with availability from the end of October 2022, and Ms Barnes said the NCA would like it to complement East Kiosk.

West Jetty will also be available for a short-term licence for the 2021-2022 spring/summer period.

In recent years, the NCA has been encouraging more commercial activity on and around the lake, including the Black Mountain water park; the redevelopment of the Canberra and Region Visitors’ Centre at Regatta Point; the proposed West Basin development; and entertaining the possibility of seaplane services.

The successful proponent for East Kiosk will be offered a three-year contract, with the option of a further two years depending on the type of service or operation proposed.

Unless the NCA is adding more infrastructure to the kiosk then expansion is unlikely. Given the size of the existing structure there appears to be limited food preparation and storage space without expecting more from the operators.
Personally I love visiting Elixir, love the coffee, the service and have nothing but positive remarks.

I like whats there now. Good coffee and food

Something that succeeds…..or that the NCA allows to.

Why , the current one is doing just fine 👍

Anything would be better that what is there now 😭 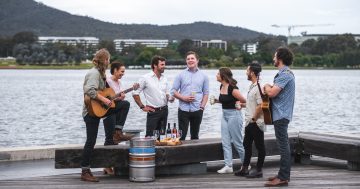 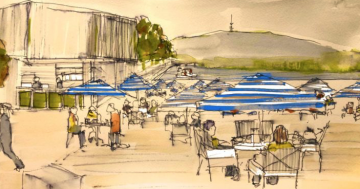