Applications for the 2022 National Folk Fellowship Program, run in partnership with the National Library of Australia, have been extended until August 16, supporting folk practitioners to develop a project based on the National Library’s extensive folklore collections.

The Folk Festival’s artistic director Katie Noonan said it’s a first-class chance for folk artists of all kinds to access the library’s rich trove of material, supported by an $8000 stipend, access to the National Library sound recording studios for up to 30 hours over the residency and a guaranteed performance at the 2022 National Folk Festival.

Last year’s winner, folk singer and travelling troubadour Archer, has been researching the songs of Western NSW for his project In the Land where the Crow Flies Backwards.

Centring on the songs of Dougie Young and lesser-known characters from the 50’s and 60’s and earlier, his project focuses mainly on Indigenous songwriters, telling their stories through songs and poems, and the song of the red-tailed black cockatoo.

As a performer who has humped his bluey through every state in Australia, walking, hitchhiking, and catching trains, sleeping on the riverbanks and in the parks, singing in the streets and performing in music halls, Archer’s love of the folkloric traditions of Australia’s remote and regional songwriters made him a perfect recipient for the fellowship.

The intention for the fellowship is to produce a body of work about distinctively Australian folk music that tells the story of the nation and its people, using the abundant resources the National Library has at hand.

“The National Library’s National Folk Fellowship program is a wonderful opportunity to harness the power of artistic expression to explore our history and bring the past into the now,” Katie Noonan said. 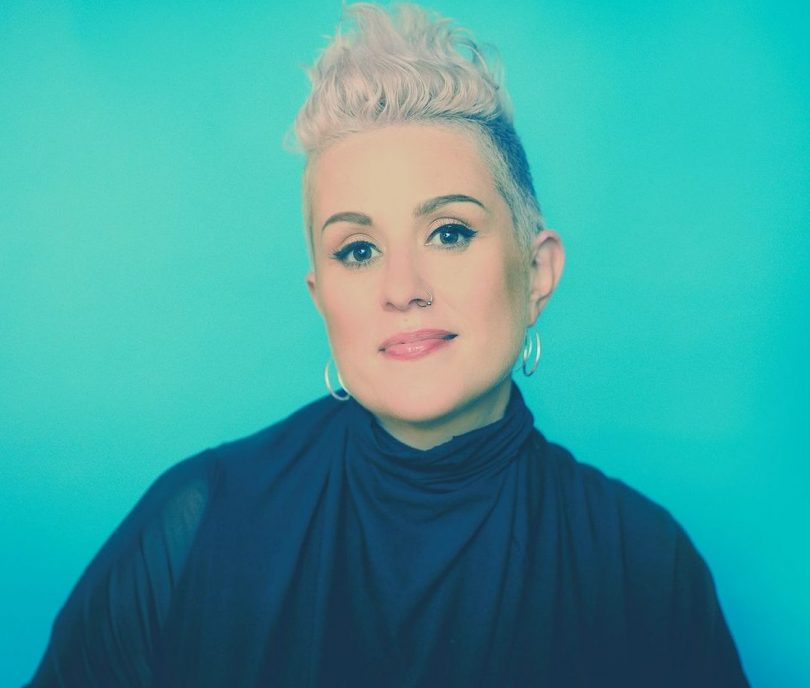 Katie Noonan says the National Folk Festival Fellowship is an opportunity not to be missed. Photo: File.

Additionally, the proposal must be achievable within the timeframe of the residency and suit performance at the National Folk Festival.

The four-week residency can be taken between October 2021 and early February 2022, while the National Folk Festival performance will take place in April 2022 with a further live-streamed, public presentation and performance at the National Library in November.

The connection with the source materials at the library is the key to creating something memorable. The library has an active folklore field collecting program and its archival sound recordings date back to 1952.

Additionally, the library’s extensive collections of music, maps, pictures, performance memorabilia, historic newspapers, books and journals can provide rich context. There is also a major archive of recordings focussing on Australian traditions across a myriad of styles, genres and diverse cultural practices.

In 2020, Lismore musician Luke Byrnes used his fellowship to explore the music of Bundjalung nation, the first waves of colonisation by squatters and cedar-getters in exploitation of property and timber, the legacy of the Terania Creek Protests and the ongoing struggles to protect the region’s land and water from fracking.

Other fellowships have traced Italian folk music recordings incorporating Italian migration history and the Italo-Australian ethnomusicological landscape, a collection of Indigenous songs from Christian missions, Aboriginal reserves and township fringes and an examination of the social networks, evolution and transmission of Australian folk through women’s music.

You can find out more about the Folk Fellowship at the National Library’s site.

Louise Earl - 1 hour ago
I love Canberra … but yes.. Canberra has missed the boat on a lot over a lot of years! Not just AFL. View
Matt Bacher - 6 hours ago
Michael Bourke …..as you and I can attest to mate 🤣 View
News 156

Capital Retro - 3 hours ago
Now for the wind turbines. View
Dean Okeeffe - 3 hours ago
you'd think with all their planning did territorial birds not factor in. View
Henry Kivimaki - 5 hours ago
Can we train the birds to attack the work cover drones? .. 😏😉... View
News 83