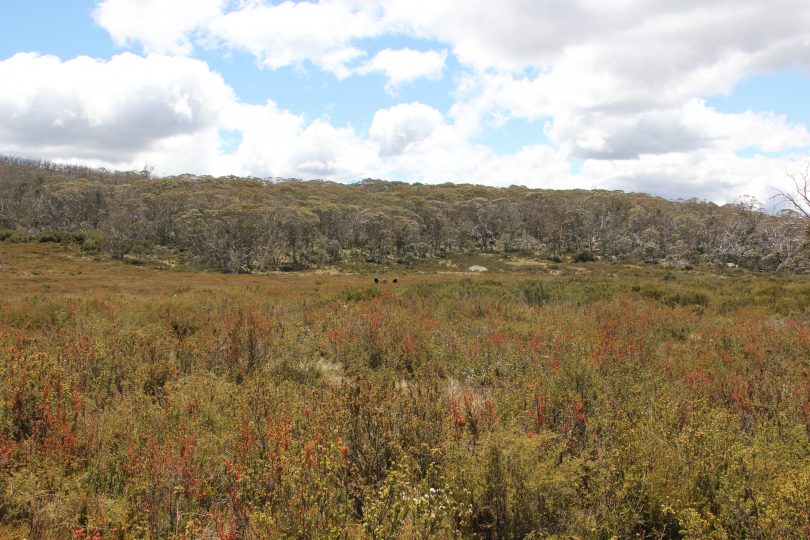 National parks across the ACT – with the exception of Namadgi – will be reopened after dry conditions have eased following the recent rainfall. Photo: Supplied.

Parks and reserves across the ACT are reopening after recent rainfall helped ease dry conditions and the Orroral Valley fire has been officially declared extinguished; however, the Namadgi National Park will remain closed while bushfire recovery efforts continue.

In announcing that 10 nature reserves will be open to the public, the Minister for the Environment and Heritage, Mick Gentleman, thanked Canberrans for their support and understanding throughout a tumultuous bushfire season.

“Tidbinbilla Nature Reserve has been hit hard by recent flooding and fires this year and our team is excited to open the gates again this week,” Mr Gentleman said.

“The area between the Visitors Centre and Flints picnic area are open, including the playground and the Gibraltar Peak walking track.

“Western parts of the Reserve, including the Eucalypt Forest and Sanctuary, will remain closed while our team work to fix key infrastructure.”

Just last week, endangered species that were threatened by the Orroral Valley fire were returned to Tidbinbilla, signalling the significant rehabilitation efforts made by authorities to safeguard and restore the unique environments within the ACT’s national parks. 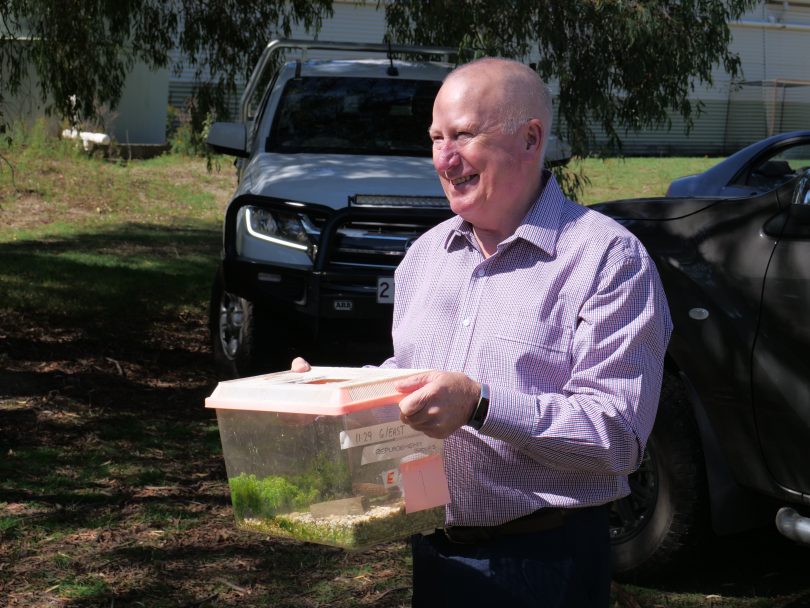 Mick Gentleman helped return Corroboree Frogs to the endangered species program in Tidbinbilla last week after they had been evacuated due to the bushfires. Photo: Supplied.

With the exception of the Cotter Campground, a ban on naked flames in ACT Parks and Conservation Service’s managed estates will remain until the end of March.

“Googong Foreshore fans will also be happy to know that the area … reopened on 29 February and both the northern and southern recreation areas and walking trails through the reserve will open,” Minister Gentleman said, although he said the public boat ramp at Drumstick point will remain closed due to low water levels.

“Namadgi National Park, including the Visitors Centre, and Bimberi Wilderness Area remain closed while we make these sites safe for the public access,” Minister Gentleman said.

“I know Canberrans are keen to get back in and we will be working over the coming months to remove dangerous trees and fix key infrastructure to enable the Namadgi National Park to reopen.”

The latest updates on reserve closures can be found at www.environment.act.gov.au. 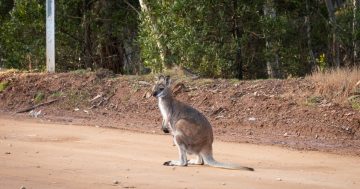 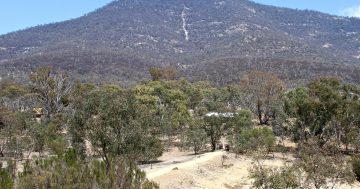