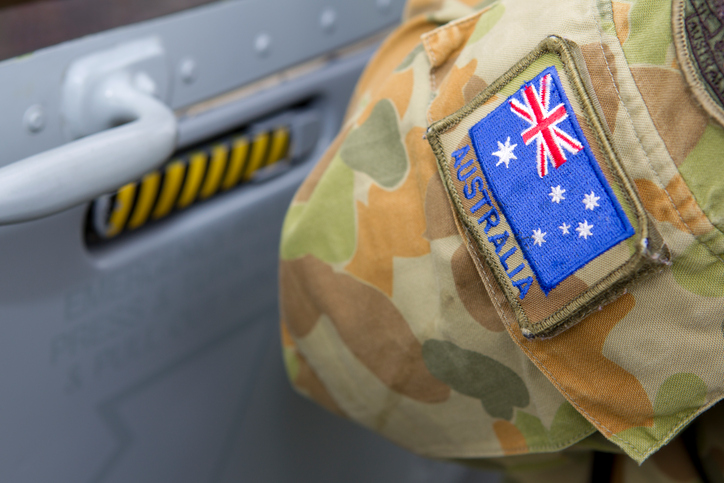 The territory government wants to increase Canberra’s slice of the national defence budget pie, in an effort to boost employment and diversify the ACT’s economy.

The boards, called the ACT Defence Industry Advisory Board and the Canberra Region Defence Industry Capability Directory, will be staffed with former top brass, industry figures and academics.

Both boards will be purely advisory and report through former senator Kate Lundy, who has been appointed ACT Defence Industry Advocate. Her new job will involve engaging stakeholders as well as advocating for defence and its role in Canberra.

The defence industry is a major employer in the ACT. The Department of Defence alone accounts for $3.1 billion of Canberra’s economy and supports 16,800 jobs. The figures double when related industries are included.

“There are a couple of areas that are really key for us that quite closely align with the capabilities that we’ve currently got but also with our educational institutions,” a spokesperson for Chief Minister Andrew Barr said.

“It’s particularly important that we’re engaging with the research and the people coming out of ANU, UC and cybersecurity.”

David Hennessy - 51 minutes ago
You should get the right to vote with your TFN. If the pollies can take your money they can be accountable to you. View
Daniel Duncan - 3 hours ago
Shane no that was sarcasm and its because of people like you we should raise the age to 21. View
Anthony Briscoe - 4 hours ago
Never View
News 33

Matthew Pez - 1 hour ago
Simon Adamson how is mowing your lawn at 8pm when there is still light a malicious crime? View
Robert Kearon - 4 hours ago
I would rather 8pm than 8am... not everyone is old and Karen View
Nathan Beck - 6 hours ago
David Cole it would be growing faster than they can cut it in this weather 🤣 View
News 73