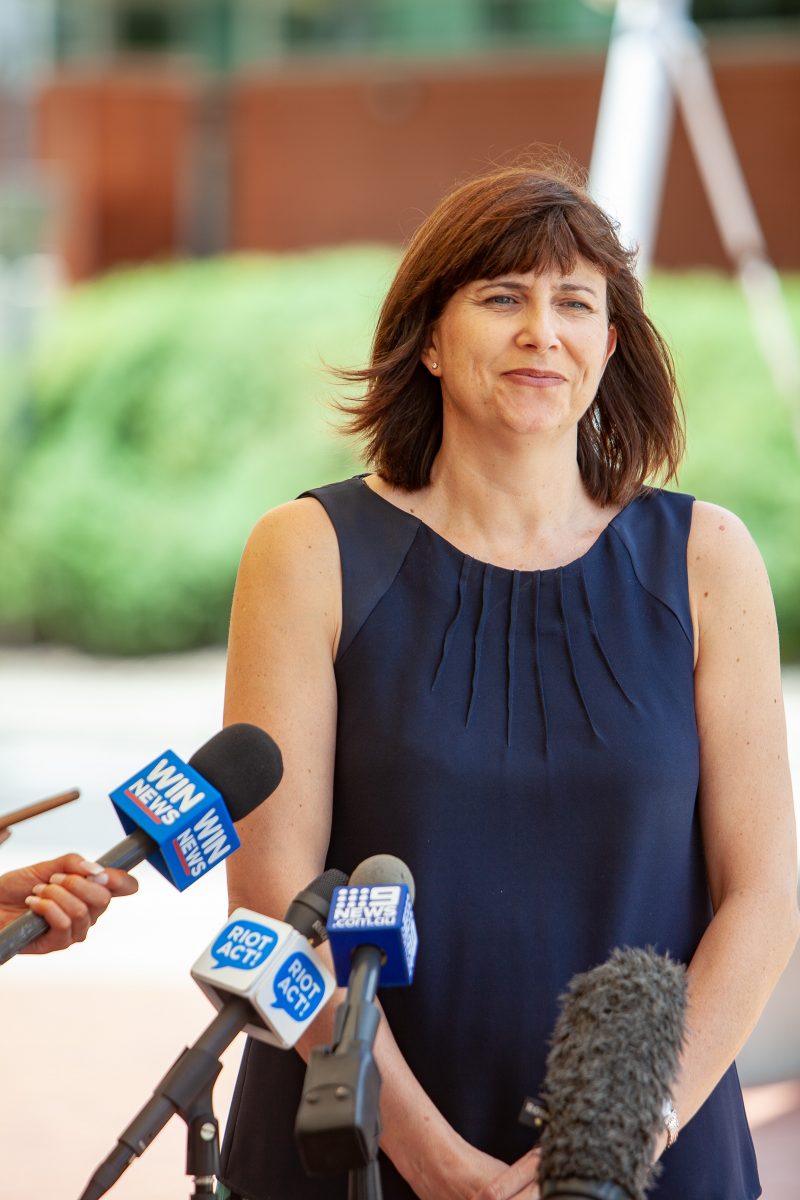 The ACT Government has moved to permanently fill the leadership void at its new health services organisation by appointing interim Chief Executive Officer Bernadette McDonald to the ongoing position.

The announcement comes a little over three months after the embattled ACT health system was hit with the news that its specially-recruited CEO Janet Anderson had resigned her post for personal reasons just three days into the job.

The Government has come under increasing pressure from what the Canberra Liberals have described as “a long litany” of senior people who have left ACT Health – more recently including Chief Medical Officer Jeffrey Fletcher who resigned in late October after only 20 months in the job.

Ms McDonald was made interim CEO of Canberra Health Services for a six-month period on October 1, when ACT health was split into two distinct organisations – with Michael De’Ath appointed director-general of the separate Health Directorate.

The ACT Government has moved to permanently fill the leadership void at its new health services organisation by appointing interim Chief Executive Officer Bernadette McDonald to the ongoing position. Ms McDonald talks to the media about her priorities as she takes on the role. http://ow.ly/Qkzk30n1wfI

Ms McDonald said that she was delighted to accept the permanent appointment and that providing timely access to care will be her first priority, with a need to lift performance in that area. Occupational violence provides another challenge.

“I’ve started a working group and we’ll be meeting with 40 staff members from across the organisation to look at occupational violence which is an increasing issue not just for us but for all jurisdictions across Australia and internationally as well,” Ms McDonald said.

“Early next year we’ll be working on what is our vision for Canberra Health Services, what are our behaviours that we value going forward.

“Then we’ll develop a strategic plan going forward which will really set the plan for the future three to five years and where we need to focus and what our priorities are.” 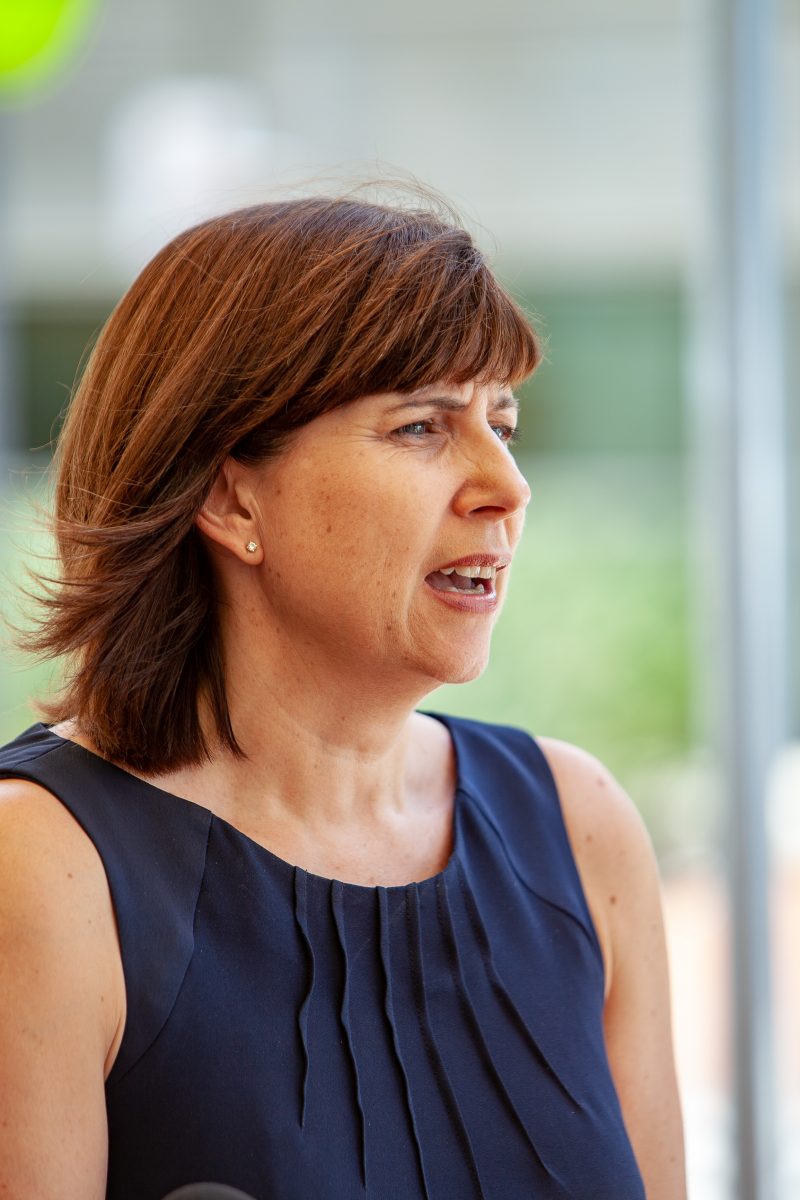 An independent review into ACT Health’s ‘bullying culture’ is currently underway and is due to provide an interim report to ACT Health Minister Meegan Fitzharris by January 31 next year, with a final report to be completed by March 30.

Ms McDonald said that she is looking forward to seeing the recommendations that come out of the review but is not waiting for them before working to improve the culture, planning instead to work on it straight away, such as through “ramping up” communications with staff.

ACT Health Minister Meegan Fitzharris said she is thrilled that Ms McDonald will be staying on to lead Canberra Health Services, saying she had already made a significant contribution in the short time she has been interim CEO.

“She is someone with significant experience in leading hospital and health service delivery, as well as policy and program delivery and it’s great to have her on board,” Ms Fitzharris said.

“I look forward to continuing to work with her as we look to grow our mental health services into the future,” he said. 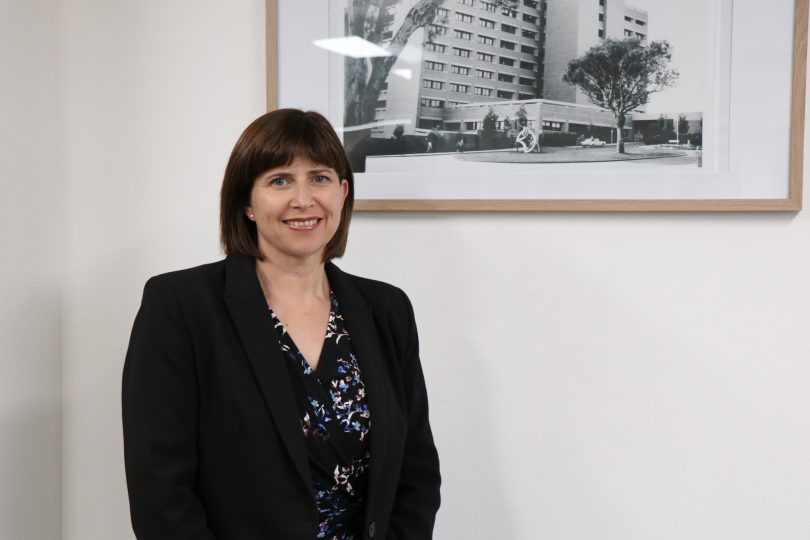 She has an extensive hospital, health services, policy development and program management background and has occupied senior roles in Victorian hospitals and in the Victorian Health and Human Services Department.

Ms McDonald has a Bachelor of Nursing, a Masters of Health Administration, postgraduate diplomas in Health Services and Health Systems Management, and is a Graduate of the Australian Institute of Company Directors. 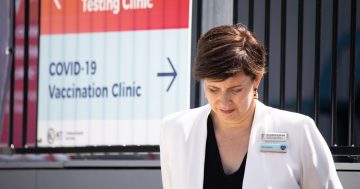