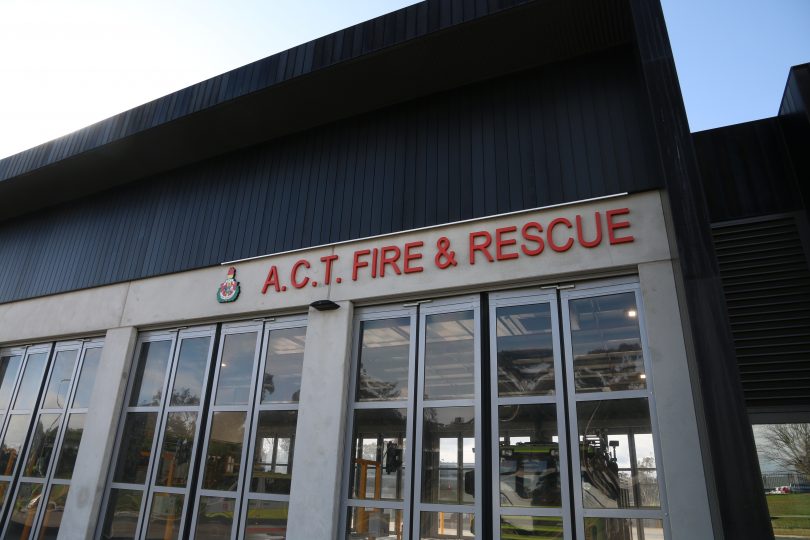 A new fire and ambulance station, to be constructed in Acton, will play a central role in keeping emergency response times some of the lowest in the country as the ACT’s population continues to expand.

The $45 million station will be completed in the 2022-23 financial year and will house two paramedic and two fire and rescue crews.

The crews will primarily service the Canberra city and inner north, although they will be able to respond and provide backup to surrounding regions because of its access to major arterial roads, Chief Minister Andrew Barr said.

“We have a very large demographic footprint for a region of 400,000 people so that means being strategic about where we locate these sorts of emergency services and infrastructure,” he said.

While lauding the response times of emergency services in the Territory, Emergency Services Minister Mick Gentleman did not want to commit to lower response times off the back of the new station.

“I would not give a guarantee on the reduction of response times at this point because population growth occurs and as we see denser demographics, particularly in the city and north Canberra, traffic flows are impacted as well,” he said.

“We will look to see what we can achieve with the extra personnel and the extra vehicles on the road, that is what gives us better response times.

“Often response times occur not from a station but from a job that has just been completed – if you look at ACT Ambulance Service (ACTAS), for example, a lot of their jobs are issued from a return from Canberra Hospital.” 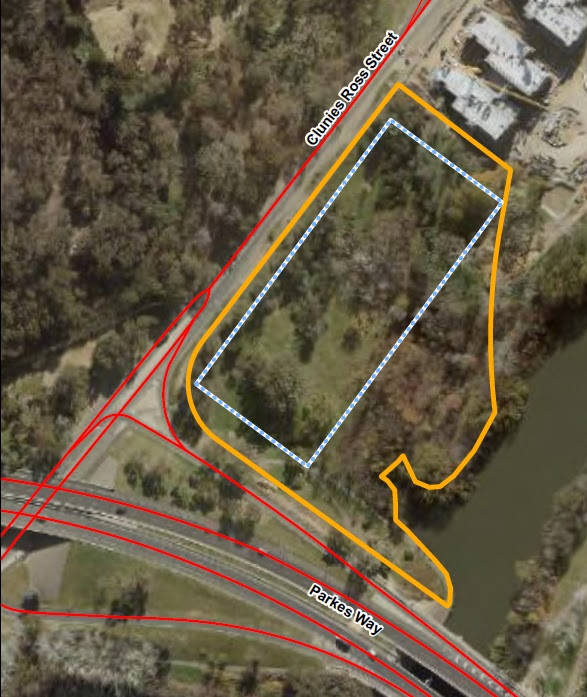 The crews will be among the 99 new firefighters that were announced under a historic deal with the ACT United Firefighters Union in June.

Concerns have been raised over ageing stations, including the Ainslie Fire and Rescue Station and the ACTAS station in Dickson, which Minister Gentleman says will benefit from the new Acton station as well.

“[ACTAS Dickson] will require some work into the future and as those pressures come on we will be able to assist them then. This new station will be able to relieve some of the pressure on the older stations as we go forward too,” Mr Gentleman said.

Future plans for a new emergency services station in Molonglo are also on the cards, although a more concrete timeframe outside it being the next proposed station due for construction have not been released.

Crews from the Acton station will be able to provide additional resources into the Molonglo Valley while planning continues to complete the Molonglo station as the population continues to grow, Mr Gentleman said.