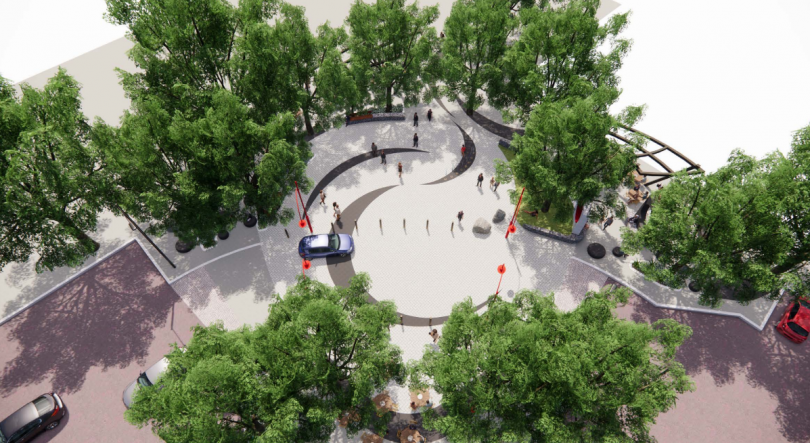 An aerial view of the central plaza. Images: CRA.

The popular Woolley Street entertainment and dining precinct in Dickson is in for a makeover with a new streetscape design concept released for community feedback.

The upgrade will include a renewed public space at the elbow of Woolley Street, canopy structures to allow shared alfresco dining, a water play feature, improved pedestrian crossings at the Cape and Badham intersections, new furniture, urban art and landscaping.

The CRA says the streetscape design will support a variety of community events, leisure opportunities and social interactions, as well as improve pedestrian safety and cycling access.

The Woolley Street upgrade aims to improve people’s night experience of Dickson by installing new lighting in line with the character of the precinct.

It also hopes to increase the opportunity for a variety of arts, culture and leisure recreation facilities within the central plaza. 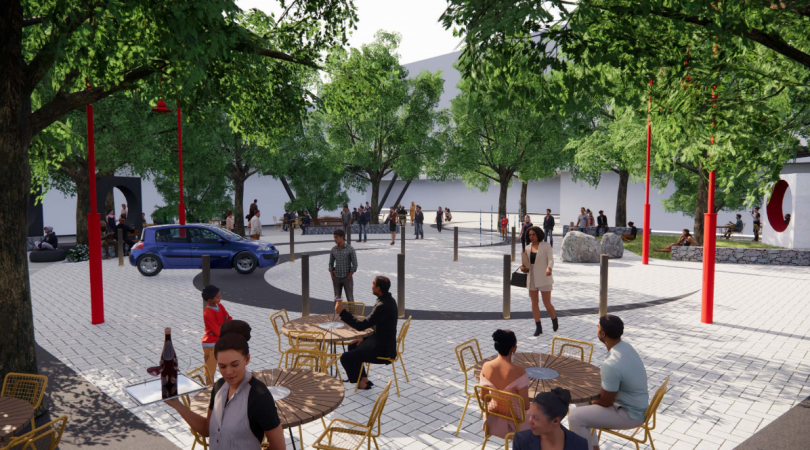 The perspective from ground level looking north-west across the road and main plaza. Images: CRA.

The plans include raised entryways into Woolley Street to promote a more pedestrian-friendly environment and will enhance the central plaza by reclaiming part of the pavement and creating places for people to sit and play.

The work was initially announced in June 2020 alongside the Lonsdale Street upgrade in Braddon as part of Canberra’s COVID-19 stimulus package.

The scope of the two projects have been revised to reduce construction disruption to businesses and the community, which may already be experiencing hardship following the health emergency.

The design concepts for Braddon are expected to be released in the coming weeks and the ACT Government will also seek community feedback on the proposed design for Lonsdale Street.

The Braddon project includes upgrades for Lonsdale Street and its intersections with Girrahween and Cooyong Streets to make the area easier to walk around and improve connections between Civic, Braddon and Haig Park. 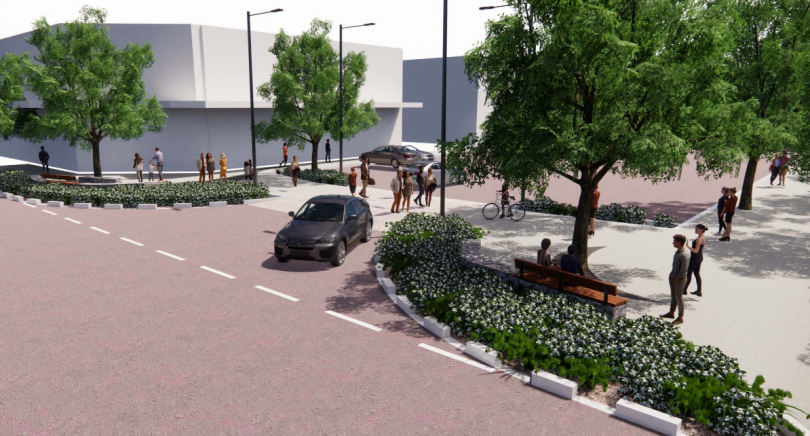 Jointly funded by the CRA and the City Centre Marketing and Improvements Levy, the new lighting is aimed at ensuring the precinct continues to be a prime destination for visitors and to support the ACT’s night economy.

The new concept designs reflect the recommendations of the Dickson and Braddon place plans, which were developed in partnership with the local community in 2018.

Construction for both projects is expected to commence early next year.

The community can provide feedback on the proposed designs for Dickson by attending an information session, or by visiting the your say website.

Shanae Paine gone are the days

The pain of being evicted from no improvements tutoring still haunts me. Damn you lee ha ha

It doesn’t need the work. The space itself is fine, the issues around there are social, not spacial.

Taylor Keith give it the Tuggeranong treatment, concrete everywhere

It feels like it’s only a few years since the last time they spent a fortune revamping that street. Does it really need doing again already? And they’re going to take out the pedestrian crossing they put in last time🤦‍♂️

And we will charge for parking like in civic

Nick Savino they already do

Well, not that you need me to tell you that even if it’s a joke, you’ll end up doing that anyway… 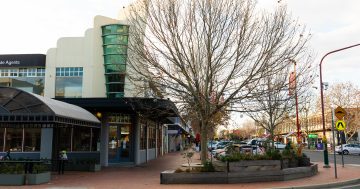 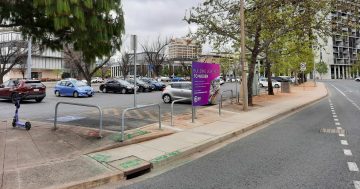