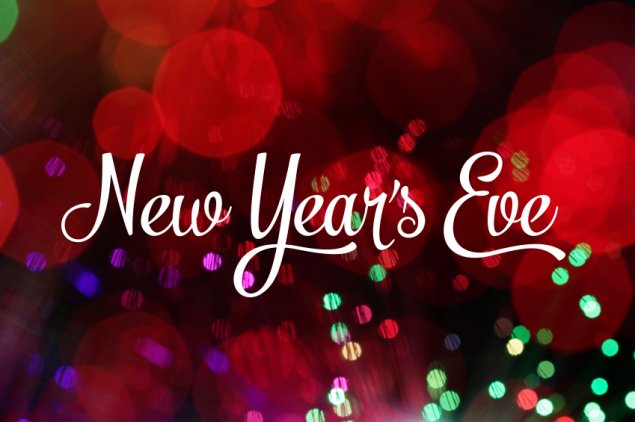 They say how you spend your New Years Eve is how you will spend the new year, so here’s a few Canberra venues that are throwing New Years parties to help you dance your way into the best new year yet.

Party like it’s 1923 at Molly’s first Gatsby themed New Years event. Tickets are on sale for $160 and include a beverage package of beer, soft drink, juice and a special NYE cocktail, as well as charcuterie, dessert and fruit platters. There we will also be live entertainment … and you never know, you might even meet your very own Mr Gatsby.

Where will you be at midnight? Maybe kissing your crush under the twinkling lights of the Treehouse trees?! A great little bar located in the heart of Canberra city serving playful $10 cocktails and $5 standard drinks from 6pm until midnight on New Years Eve.

When: Wednesday 31 December
Where: Sydney Building, 32 Northbourne Avenue
Tickets: Tickets are not required for this event

Party boy and chart topper Joel Fletcher will be bringing in the New Year at Academy Club, along with other support acts such as Jake Raven, T-Time, Project M & Runamark. Tickets are $27.00.

It seems that prohibition is a popular theme this year, with many Canberra venue’s hosting a Gatsby themed New Years event. You can attend Lucky’s prohibition party for $94.10, which will include fine cuisine, a beverage package, a costume contest, party favours and other surprises.

If you’re not into the bar scene, you could always hop aboard the M.V. Southern Cross with live entertainment and canapés, plus a premium beverage package, including wines, beer and soft drink, as you take in the glittering city views from the vantage point of the water. Tickets are $99.55.

Christopher Cuba Rabanal - 19 minutes ago
How about a six day week with every Sunday shut. Where everything is closed in a Sunday Sunday is family Day ?... View
Valerie Foster - 3 hours ago
Been talking about that for years. View
Community 44

Sue Sutton - 38 minutes ago
What about Forrest? Surely the median is higher than Griffith etc. Maybe there are not enough properties sold🤔... View
Alex Troy Elsworth Adkins - 1 hour ago
Mat Kenna but Griffith, Red Hill, Yarralumla etc... weren't until now? Yeah right... View
Mat Kenna - 1 hour ago
Alex Troy Elsworth Adkins it's the new additions, Forrest has been in the list for about 10 years. View
News 9

Colin Ball - 41 minutes ago
Why do they get game consoles?it's meant to be a place for punishment not reward, what about the people who have worked hard,... View
Steve Whan - 2 hours ago
Just curious, do instigators of damage have their terms effected due to vandalism caused? I dont know. Just curious. View
Inca Serrated - 3 hours ago
Not a single mention of the conditions that prisoners are living in... Lockdowns, no family contact for over a year, no meani... View
Community 37

Multicultural Eats: Where to eat on Lunar New Year in Canberra