Newspaper veteran Thistleton to write for the RiotACT 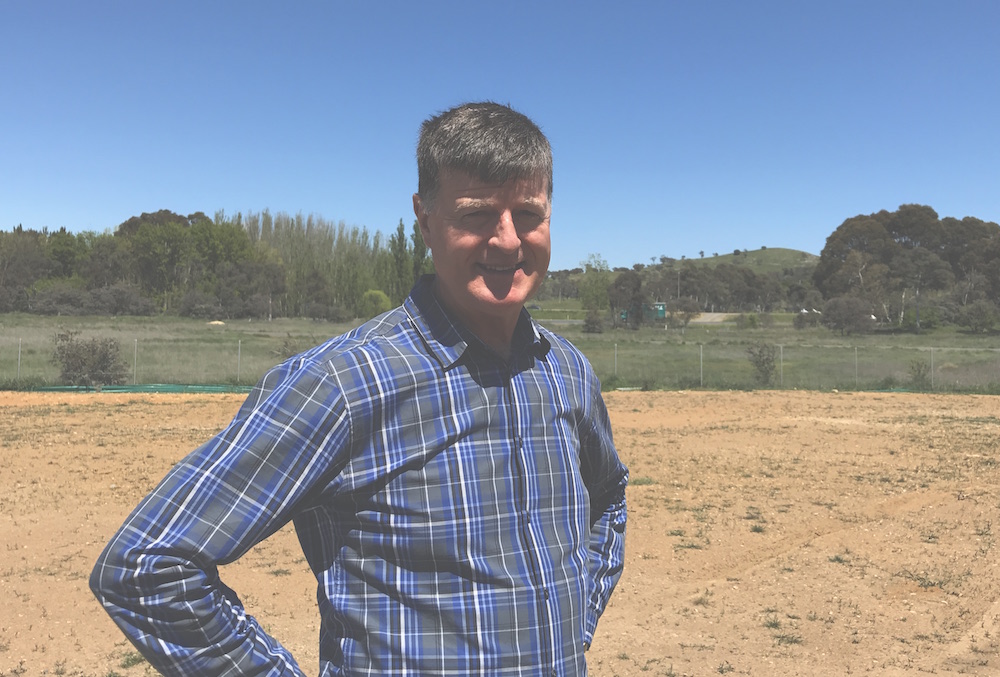 John Thistleton, one of the capital region’s most experienced and respected journalists and a former business editor of The Canberra Times, joins the RiotACT today as a regular contributor.

The newspaper veteran approached us this month to find out whether we would be interested in freelance contributions and we wrote back immediately to say, “You’re hired!”.

John says it has been “terribly exciting” to watch developments at the RiotACT in recent months.

“The RiotACT’s expansion is shaping up as one of those typical creative Canberra successes, irresistible to me because the key people are committed to their local origins,” he says.

“The media is all changing and I just want to make a little bit of contribution to participate and to experience some of that.”

“I was terribly excited when I saw him come along, and then Tim [White], what he has achieved with Allhomes, it was irresistible.”

John worked for more than three decades as a journalist and editor of newspapers in Cowra, Young, Wellington, Leeton, Crookwell, Queanbeyan, Goulburn and Canberra before retiring earlier this year.

He was managing editor and then editor of The Goulburn Post prior to his two stints over 12 years at The Canberra Times. A highlight for him at Goulburn was switching off a national wire service and relying on local staff and news to refresh content and see the paper flourish.

In the property and planning rounds in Canberra, John covered battles east and west of the city when retailing, residential and rural landscapes swiftly changed to accommodate a fast-growing population.

After leaving for a brief stint at the National Capital Authority as media manager he returned to The Canberra Times as the business editor, then as reporter covering the broader capital region.

John is enthusiastic about a return to rural and regional reporting for the RiotACT.

“I’m looking around the back blocks of the wider Canberra region for interesting characters who thrive on being different, so I can add to the contributions that make the RiotACT unique,’’ the Goulburn resident says.

“I think it’s going to be really exciting.”

* Yes, that’s me, but writing ‘me’ in the middle of a story seemed a little odd! It’s not every day someone says something so nice about you. Thank you, John.

Good get for The RiotACT, he’s a quality journalist. Best for the new gig!