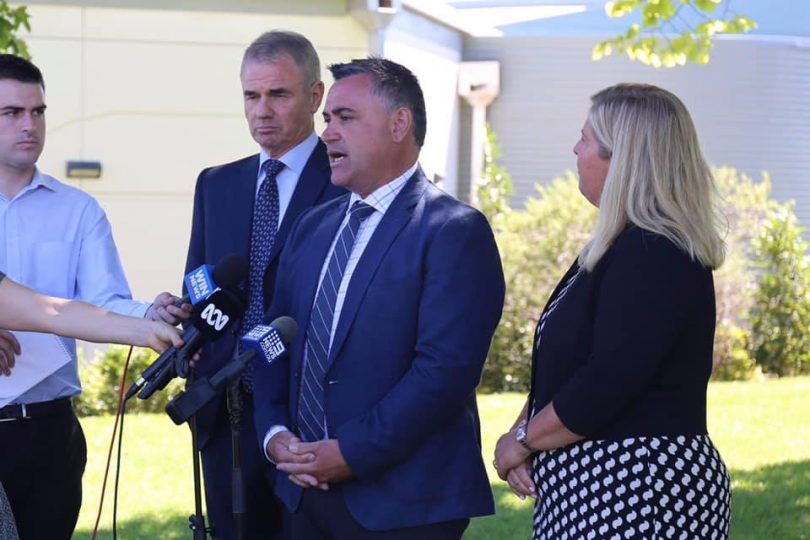 While the statewide NSW election results have been judged middling at best for the National Party, Member for Monaro John Barilaro has defied the trend to pick up every booth in his electorate when official counting closed at the end of last week.

Results from the Australian Electoral Office show that the sitting member and Deputy Premier won the first preferences and the tally as a whole, collecting 25,523 votes or 61.4 per cent after preferences against second-placed Country Labor candidate, Bryce Wilson, on 16,046 votes.

After preferences, the swing towards the sitting member was 8.9 per cent and the result shifts the always marginal seat into safer territory for the Nationals. The Liberal/Nationals Legislative Council ticket also outpolled Labor at almost every Monaro voting centre although some Queanbeyan booths swung Labor in the upper house by small margins.

While the Lower House difference was sometimes slim (there were only two votes in it at Karabar), the result is a pleasing one for the Nationals leader who was accompanied on the campaign trail by NSW Nationals Deputy Upper House leader Bronnie Taylor from Nimmitabel. 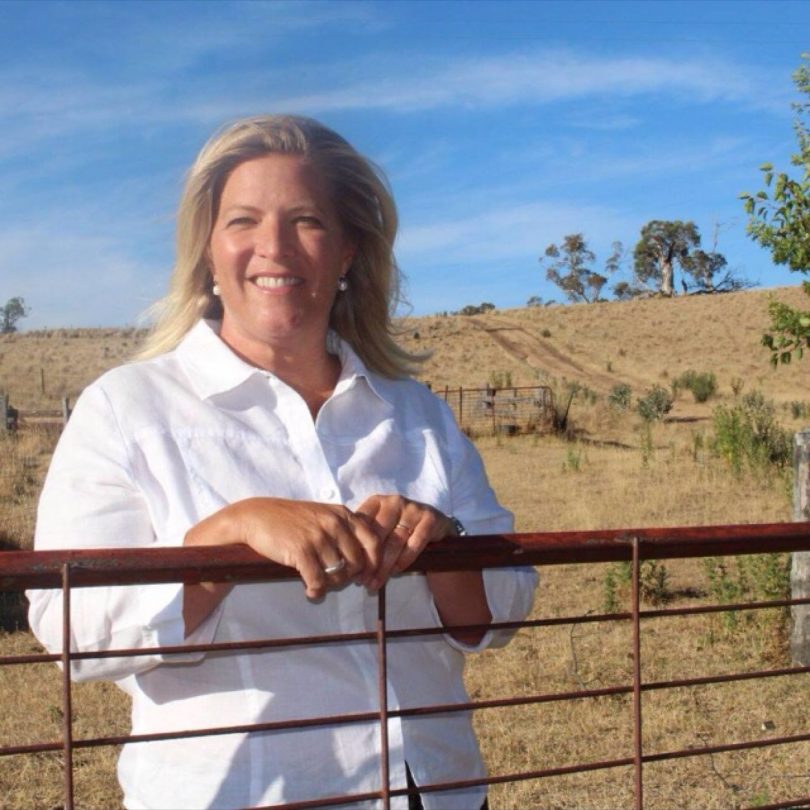 “It’s a phenomenal result,” Ms Taylor said. “We worked really hard, John and I had a team effort. John inspires loyalty and energy in people, and that’s reflected in the result. I think that even dyed in the wool Labor people will vote for John because he represents a middle ground that’s not necessarily about being left or right but what’s best for rural communities, including people who would usually vote Green.

“We’ve worked together across the electorate – there’d hardly be a school presentation that we didn’t get to: if John couldn’t go, I did. There was a huge positive feeling on the booths – it was so positive it was actually scary, and I think we both feel humbled by that trust from the voters.”

Ms Taylor acknowledged that it had been a challenging campaign, particularly in the southern part of the electorate where there is still plenty of anger about forced Council amalgamations. “In Bombala and Delegate, it was a Herculean effort. John took hostile meetings, anti-council merger meetings that were really difficult but the message was that he was fighting for them.”

When asked about the impact of significant “poles and wires” cash injections into the community, Ms Taylor said that while communities benefitted, she didn’t believe it had swung the election. “Look at Orange, where they’ve had enormous amounts of investment in the last few years because of the Nationals, but they didn’t vote for us,” she said.

“I feel for the communities in Murray and Barwon (seats lost by the Nationals to the Shooters, Farmers and Fishers Party). They are angry about water policy and the drought and they have a lot of reason to be, but they don’t realise what they’ve done.”

Ms Taylor also denied that the lack of obvious Nationals branding on his website meant that Mr Barilaro had attempted to distance himself from the Nationals during the campaign. “In the Cooma office we have the Nationals brand everywhere, we’re all in Nationals t-shirts. He’s the leader, so he has to be part of the brand. John doesn’t back away from the party – he tells them to shut up and he calls it out,” Ms Taylor said in reference to Federal leadership struggles.

“Monaro has always been a super marginal seat until now. We are used to fighting and battles. We don’t give up or close up until we are ready to lose every vote.”

Correct me if I’m wrong, but wasn’t Barilaro the one who had tv ads touting that if re-elected he would be fighting those in Sydney to give a better outcome for rural NSW. Which kind of puzzled me because if he was the deputy PM, I assume he had been working in Sydney for the last 3 years and would have had ample opportunity to fight for rural NSW. But I don’t live in NSW so I’m probably mistaken.

The people of Monaro aren’t to bright then.