It was an apparent temperature of -0.4 degrees at 8pm on Saturday night, but that did not stop the Official Australian Launch of MOKAÏ Cider from heating up.

An exclusive event held at Meche nightclub Canberra, saw MOKAÏ Cider in association with Mussen launch the drink and fashion of winter 2014. 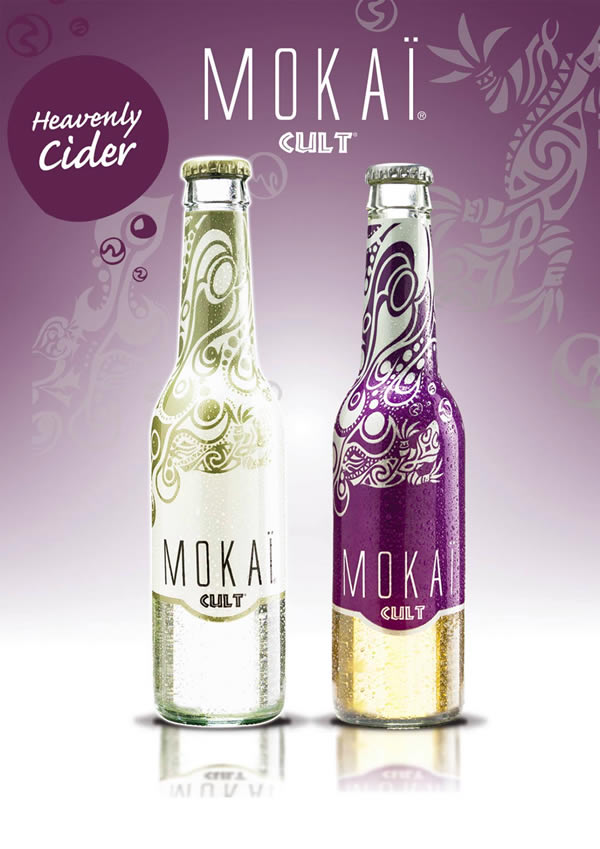 The first impression was Campo, otherwise known as Terry Campese, Raiders Captain personally handing out bottles of the finest MOKAÏ Cider. Campo and other MOKAÏ Cider business owners Tania Vidovic and Layton Mills were also present on the night. It was good to see him and the rest of the Canberra Raiders make an appearance and get behind a local business. 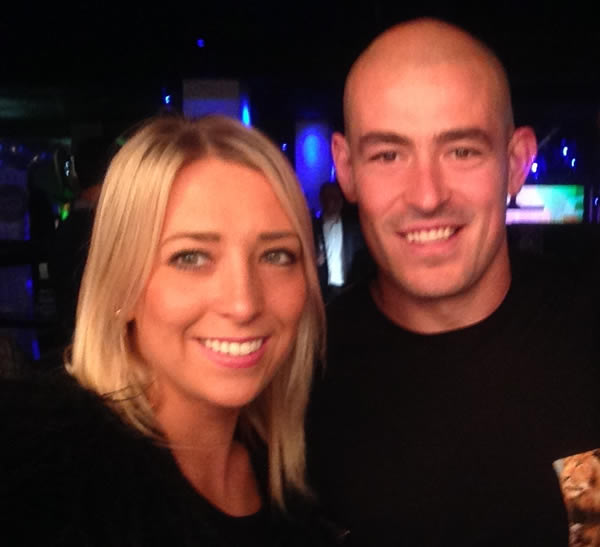 Sparkling in one hand, macaroon in the other, the DJ set the mood by playing some house beats. Kiwi Gee, the host of the night, introduced the MOKAÏ Cider and also set the tone for the event.

The event was all over social media with complementary drinks being given out by posting MOKAÏ selfies with the hash tags: 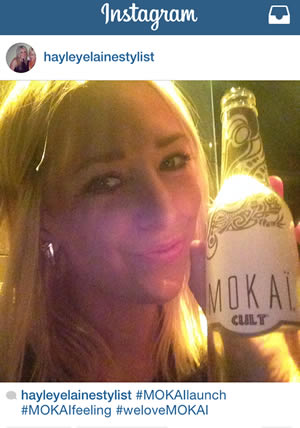 Then it was time for Mussen to showcase their latest 2014 winter range with a fashion parade. The models looked flawless from head to toe with hair perfected by Anton’s Hair Studio and make-up by Samara Gentle. Highlights from the show included a monochromatic, cobalt blue and bright orange colour palette. We saw geometric and floral prints and a range of feminine and young silhouettes. 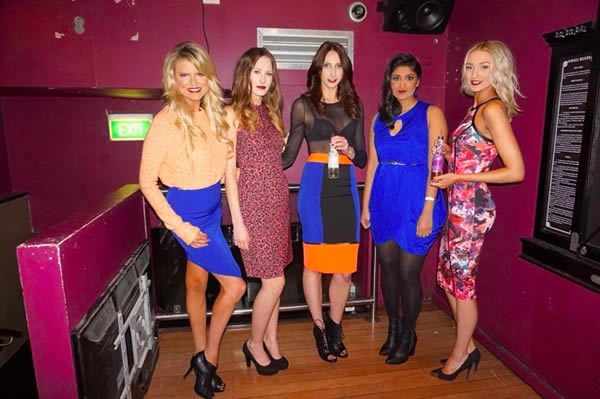 The fashion parade was finished off by dance group Project Athena, a four-member Canberra hip hop dance crew, entertaining us with a performance of their latest choreography.

So the highly anticipated question you must all be thinking… How was the cider? Sweet, refreshing and perfectly girly; a cider for women. MOKAÏ Cider is the go to drink for a girls night out on the town. Dancing, singing, flirting and making fun memories, there is a flavour for everyone with the choice of either sparkling Forest Berries or the sweet taste of Elderflower.

With the last sip of MOKAÏ Cider the night was over. This heavenly cider was the substance behind a great night.

Socialite Hayley O’Neill is the editor for TheWorkDiaries.com and is a fashion stylist at Westfield Belconnen & Woden.