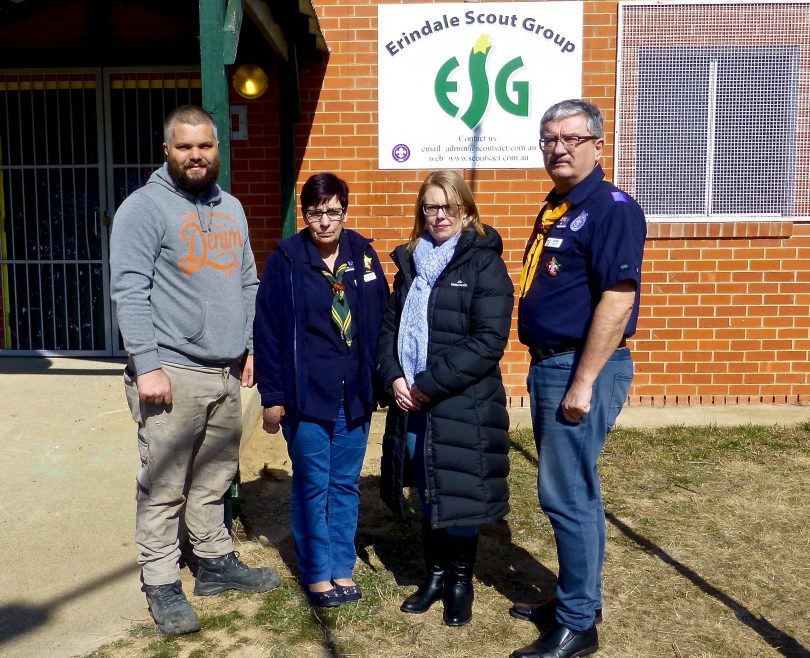 Repeated thefts and vandalism at the Erindale Scout Group hall in Gowrie has left the not-for-profit organisation reeling in the wake of three thefts in the past three months.

President of the Erindale Scout Group committee, Susan Jones, said the thefts have left the group without any supplies, including tents, ropes, barbecues, basic cooking equipment, lanterns and even a canoe.

“The only silver lining is that we are yet to restock our original supplies for them to take,” Susan said.

Group Leader of the Erindale Scout Group Rosemary Hayes told Region Media that their premises had been broken into at least 10 times in the last 12 months.

“On the last occasion, they broke into our meter box, turned the power off and took our security cameras. They then waited a couple of hours before returning to break in again,” Rosemary said.

“So they’re going to great lengths to do what they’re doing.”

“We were getting donations just before Christmas for our jamboree in January. We had three or four break-ins then as well. We had new lighting, tents and a kayak. Now we’ve got nothing.”

The scout group estimate that more than $10,000 worth of equipment had been stolen, while damages to the building will cost at least $5000 in repairs.

Scouts ACT Chief Commissioner Rick Goode said all their equipment is purchased from funds raised by members through sausage sizzles and subscription fees.

“Theft isn’t normally much of an issue for the various scout groups. It seems to be centred towards the Erindale Scout Group and we’re really disappointed that a small group in the community sees fit to target Erindale,” Mr Goode said.

“Surely there is someone out there that knows about this and may have seen something suspicious.

The Erindale Scout Group said that police were able to take CCTV footage and a few fingerprints from items thieves left outside when it rained during a recent theft, but the thieves have since resorted to cutting their power and stealing security cameras. 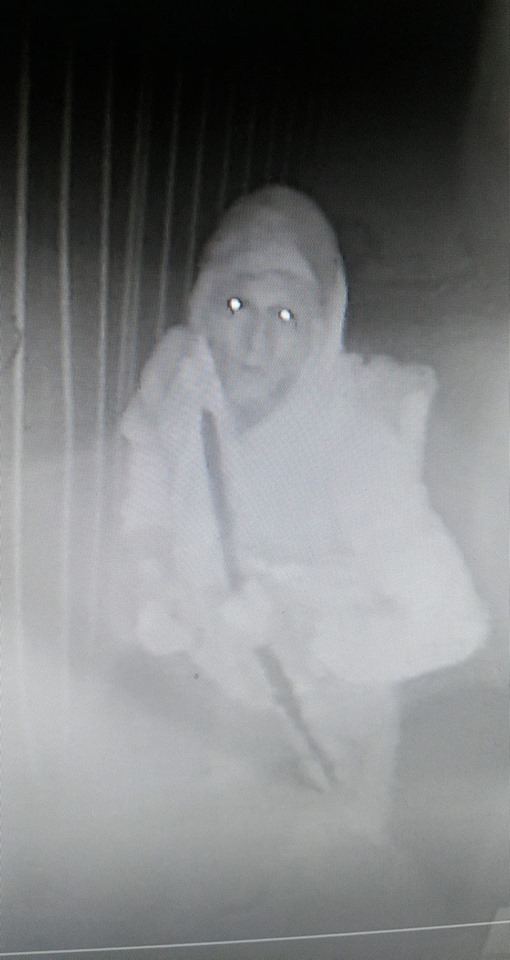 CCTV footage of the person wanted in relation to thefts at the Erindale Scout Group. If you have information, contact ACT Police.

“They’ve even put a pole from the shed at the back of the complex across to the roof of the main building and climbed across it to disconnect our security cameras,” Rosemary said.

The Erindale Scout Group is now asking the wider community to consider donating items as it heads into the camping season.

“Those who may have a large amount of camping and outdoor equipment lying around that is gathering dust, please consider donating it to us,” Susan Jones said. “Through Scouts, youth members have the opportunity to participate in a great range of outdoor and skills-based activities such as camping, abseiling, rock climbing and first aid.

“Not being able to take our youth on adventures saddens us all.”

Anyone with information that may assist is encouraged to contact ACT Police and make a statement with the incident number P1746717.

Get a Stronger Communities Project grant from David Smith MP.

Not sure if it would be legal in Australia but perhaps something along these lines would stop the thieves continuing to break into the Scout Group. https://metro.co.uk/2019/08/01/electrician-gets-revenge-thieves-1000-volt-electric-shock-10498809/?ito=article.amp.share.top.twitter&fbclid=IwAR39675trUsuF9ixaVwAzLalgG1np1ovwmmYO7o0sLK1wC1-VJ0TAZwz76Y

GoFund Me? and store new goods in member’s homes or secure storage at least for a little while.