Out of Africa: Beauty pageant to celebrate diversity and empower community 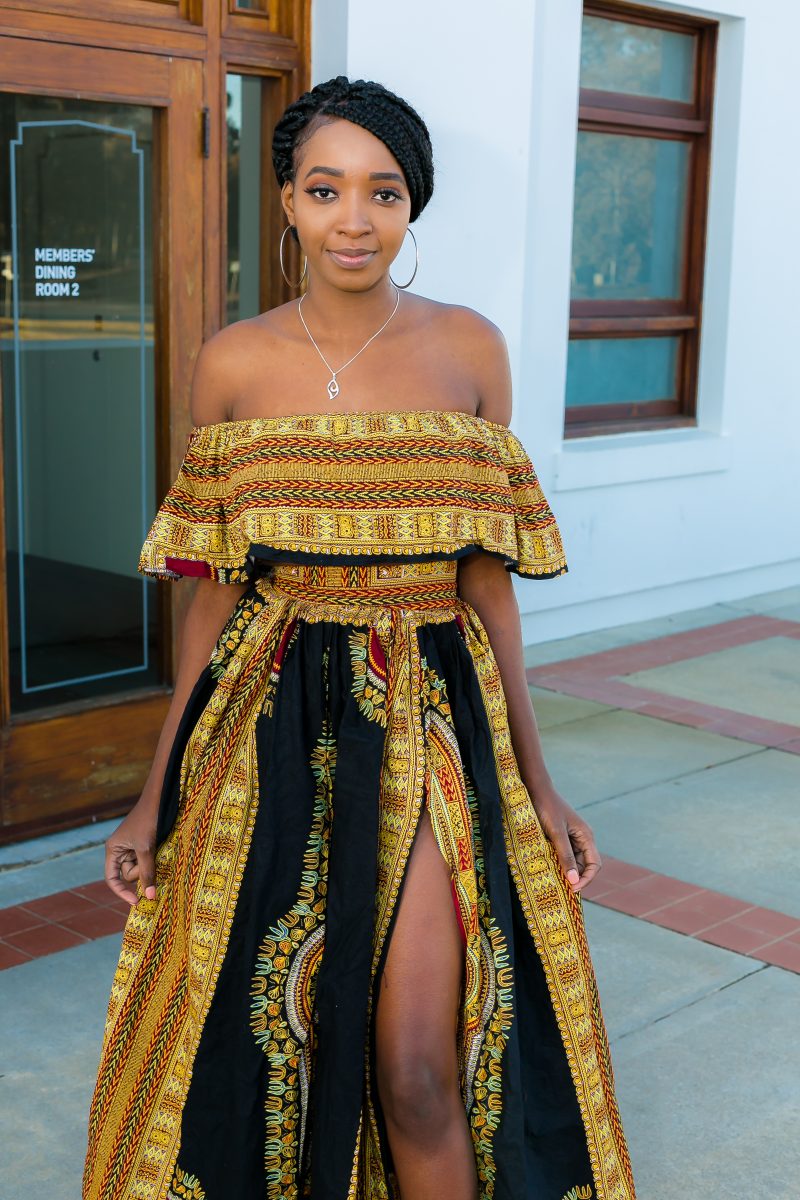 Beauty pageants can be controversial events, but they have many benefits, says organiser Kofi Osei Bonsu, who will host the capital’s maiden Miss Africa Canberra competition on 29 September.

“The true aim of Miss Africa is to celebrate the cultural diversity of the capital and bring the African community together around a fun event,” says Kofi. “As a new, non-profit pageant, we promote youth empowerment through entertainment and entrepreneurial education.”

Ten contestants will participate, varying in age from 17 to 25, with all born here or having moved here as children.

“Even though they’ve loved growing up in Australia and call Canberra home, the contestants still have roots to Africa through their parents and other relatives,” says Kofi. “This is an opportunity to re-connect to their family’s culture, and be part of a showcase of the rich traditions of Africa – style, culture and talent.”

As with most beauty pageants, contestants will be judged on more than their pretty faces. They’ll have to demonstrate, in front of a panel of Canberra judges, their personality, emotional control, speech and presentation abilities. 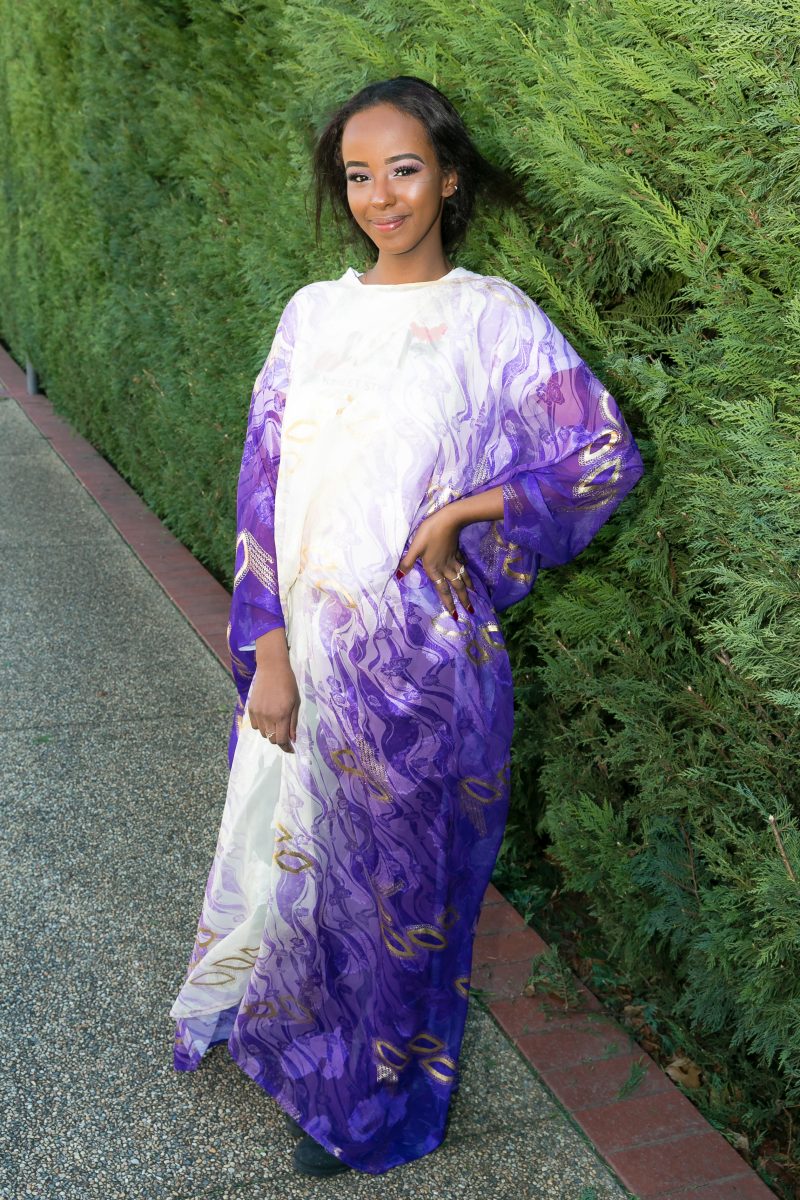 A beauty pageant wouldn’t be a beauty pageant without the contestants modelling. Miss Africa Canberra 2018 contestants will model casual wear and evening wear. Instead of skimpy swimwear or lingerie they’ll model traditional dress. Contestants will also perform a short talent act and answer thought-provoking questions such as how they will use their title to empower the community and what they’ll do to empower young women.

One judge for Miss Africa 2018 is Canberra’s Tina Nikolovski, founder of Devojka Models and an internationally published photographer. 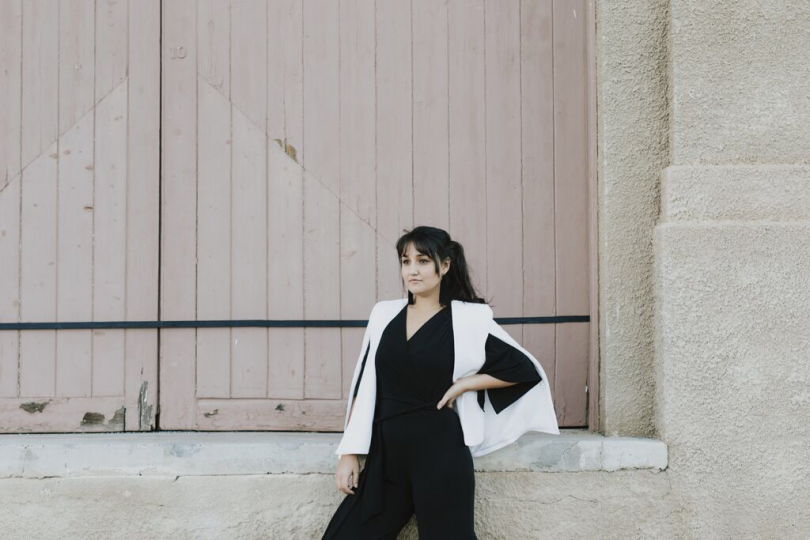 “Some people see events like this, and modelling in general, as superficial but the total opposite is true,” says Tina. “Miss Africa will challenge these female contestants to not just look at their outer beauty but to look at their inner beauty. You have to dig deep from within to gain the confidence to walk and stand in front of a crowd. It’s a great life skill.”

Andrea Hutchinson, co-founder of FASHFEST and HAUS Models, is also a judge. She says beauty pageants can teach contestants a great deal.

“They’re a real confidence builder,” says Andrea, “and they provide contestants with experience in presenting themselves in front of a judging panel and an audience. Beauty pageant contestants must be articulate and think on their feet. They must have passion for a cause and the skills to be an ambassador for that cause.” 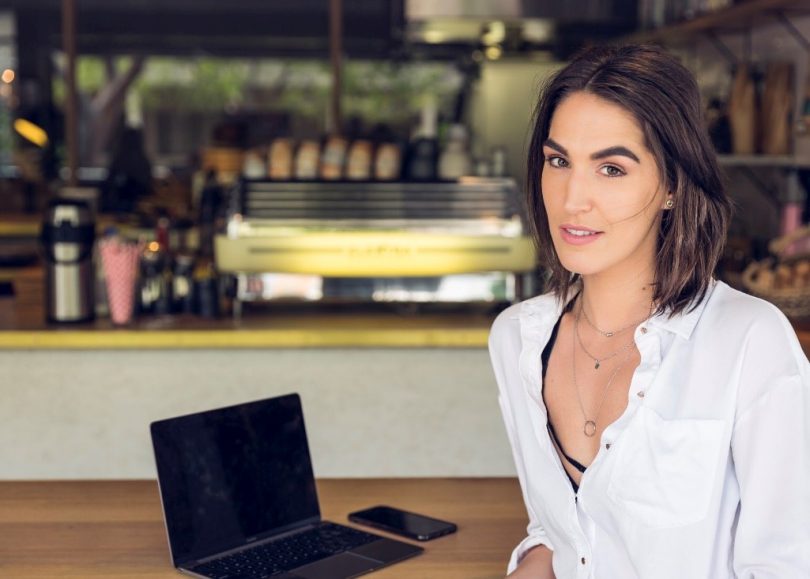 Kofi works diligently for the African community. He and his team organised Canberra’s first Africa Party in the Park, held in April in Lennox Gardens. And Kofi is part of the African-Australian Awards committee here.

The Miss Africa 2018 event will be held on 29 September at the Hellenic Club in Phillip. Tickets, including a two-course meal and an after-party with Afrobeatz, are $50.

Nick Swain - 46 minutes ago
Agree. There is a case to make for part of Franklin St to be a pedestrian zone which would help increase foot traffic for the... View
simm - 3 hours ago
PLANNING the main entrance on Canberra Avenue is a sensible and practical choice . Franklin street Cafe/Retail strip already... View
abdul mutawe - 3 hours ago
Having performed building works for Mrs Liangis over past decades, I have to say she is very astute, capable and fair. And sh... View
Opinion 25

Mikey Moore - 53 minutes ago
I believe its free. Like the other delivery services the price of your product is determined by the shop/restaurant.. but in... View
MERC600 - 4 hours ago
Yep , full marks to the Raven. What I would like to know is what would you pay for a coffee to be delivered by this drone mob... View
Capital Retro - 5 hours ago
The next step is to equip the ravens with lasers. Death to all drones!... View
News 43

Annette Hemsley - 56 minutes ago
Should be up to each business to choose what they want to do and it’s also the choice of each person if they go into an est... View
Capital Retro - 3 hours ago
I recently discovered some old papers belonging to my late father. Among them was an "Identity Card" Form C.R.3 which was iss... View
News 138

Ray Zak - 2 hours ago
Considering it was said the Mitchell railway station cost 12million dollars to build and looks like a large carport. Perhaps... View
chewy14 - 4 hours ago
"A responsible and competent government would" Well there's your first problem. They haven't been forthcoming with robust bus... View
News 130

Phil Tarrant - 3 hours ago
I remember similar ones from when I was a kid in the seventies, they were sometimes out in paddocks and I saw one that was br... View
bikhet - 4 hours ago
This seems to be your thing. Never knew the pluviometers were there. Is their output available on the web somewhere? I'm a bi... View
brendan eyers - 5 hours ago
Cool to know what the cubes are, though I've never noticed one. Worth a mention that there are a hundred or so pluviometers a... View
News 124

@The_RiotACT @The_RiotACT
If you've even been swooped by a #maggie, spare a thought for delivery #drones in Harrison. Some streets have had their deliveries suspended because of a territorial raven. Watch the video here https://t.co/Kx5ofNBuWF (2 hours ago)