Out of the West – art of Western Australia from the national collections. 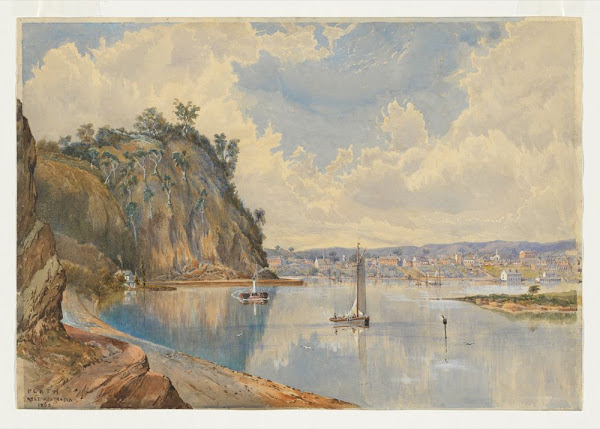 From 8 July, 2011: Out of the West – art of Western Australia from the national collections.

Out of the West is the first survey exhibition outside Western Australia to present a large sample of western Australian art from pre-settlement until today.

Works by established early artists, Robert Dale, Thomas Turner, and Kathleen O’Connor, as well as those by more recent artists such as Herbert McClintock, Elise Blumann, and Rodney Glick, will be shown, alongside significant works by many less familiar names.

Fred Williams is one of Australia’s greatest painters. He created a highly original and distinctive way of seeing the Australian landscape and was passionate about the painting process itself.

This is the first major retrospective of Williams’ work in over 25 years and highlights Williams’ strength as a painter.

Tags fred williams National Gallery out of the west

Alan Davey - 20 minutes ago
What progress they are dumps View
Fabio Fabbo - 31 minutes ago
What a pity the Starlight was closed to make room for development and progress View
Gemi Jeffery - 15 hours ago
Wow....Dirty Dancing! View
Motoring 21

Canberrans are being advised not to travel to Campbelltown or Liverpool after clusters of COVID-19 have been identified in those...