In uncertain times,
we give you certainty.
15 September 2021 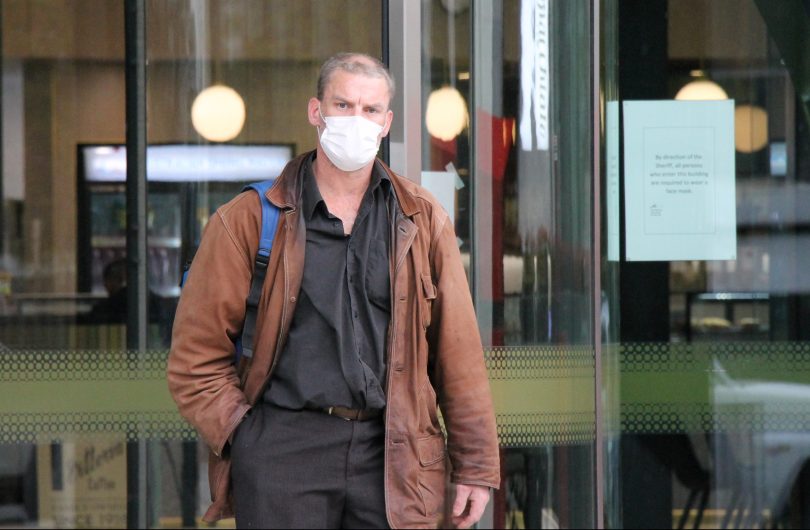 A pensioner who tested positive for COVID-19 has been refused bail after allegedly leaving his home when he was supposed to be isolating.

Court documents allege that on 3 September, 47-year-old Adam Thomas Muscat was told to stay at his O’Connor home for at least two weeks because he had tested positive for the virus.

Police visited him on Sunday morning (12 September) for a routine compliance check. They spoke about his diagnosis and his need to remain isolated.

Muscat told them he understood he had been diagnosed with the virus so had to stay home, but according to police, he “expressed that he did not agree with the diagnosis as he had not seen evidence”.

About 5:00 pm that same day, police allegedly found him at a unit in Watson and arrested him. He allegedly had a small bag of methamphetamine with him.

He appeared over the phone in the ACT Magistrates Court on Monday (13 September). His charges included failing to comply with a direction of the Public Health Act and possessing methamphetamine.

He applied for bail and his Legal Aid lawyer Ms Zhang said if he was released, he would comply with Public Health Act measures going forward.

But prosecutor Lauren Knobel alleged his behaviour had put the community at direct risk of harm as he had tested positive for the coronavirus and was aware of his diagnosis.

Magistrate James Lawton refused bail, saying he was concerned Muscat may fail to comply with conditions if he was released from custody.

The matter was adjourned to 5 October. Muscat did not enter pleas.