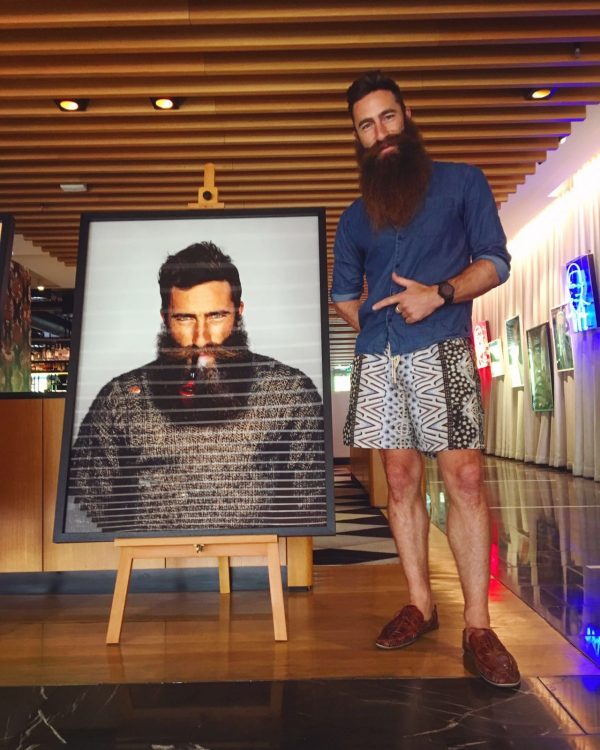 The phenomenon of facial hair has enjoyed a distinct renaissance over the past decade, serving to remind us all of the cyclical nature of fashions and trends.

From the bearded lady to bushy hipsters, a series of photographic works of people sporting impressive and interesting facial hair is on display in the lobby at QT Canberra at 1 London Circuit until mid-June. 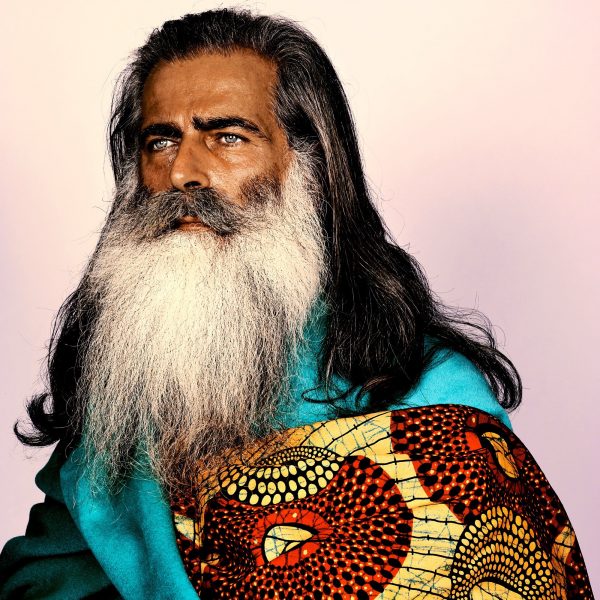 The photographs featured were taken by award-winning photographer Brock Elbank.

The exhibition began as a charity project when Elbank teamed up with Jimmy Niggles known for his charity called Beard Season in Australia, raising awareness about skin cancer through persuading men to grow beards and start a much-needed conversation about the importance of regular skin checks during the winter season. 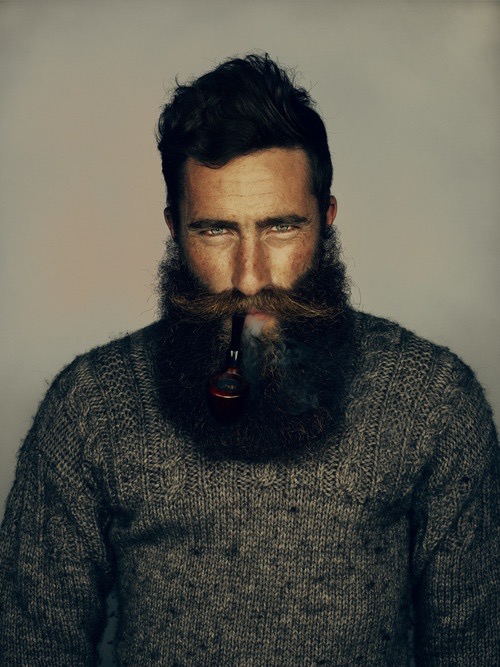 Jimmy Niggles says of skin checks- “Everyone says they want to get a check but never get around to it, so we thought if we can convince someone to make the commitment to grow a beard – we can convince them to get a check. The most at risk are blokes, aged 18-45. Brock Elbank adds his project is much more than just about beards – ‘It’s just interesting people, a real cross-section of society that are brought together in this show.” 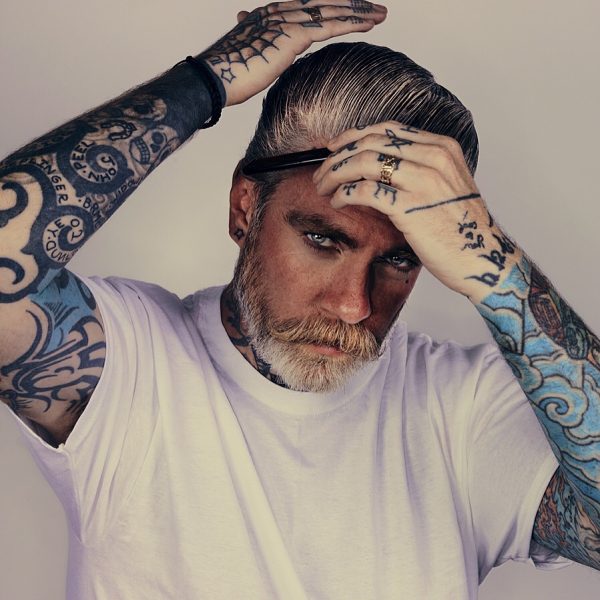 “It started out as a side project that soon became a full-time labour of love. Over 1,500 beards applied world-wide for the 54 exhibition places. The project has now travelled from Australia to Brazil, Sweden, Germany, Italy, the US. Photos featured include artist Gavin Turk, Footballer Tim Howard, Style Guru Nick Wooster and actor Sir John Hurt to name a few.

The subjects of Elbank’s photographs are diverse in much the same way the beards are.

As someone who has had a beard for over 50 years I am often amazed at the variety of styles. Although I keep mine trimmed I do admire those huge bushy beards but find some of the ‘competition’ beards from European countries with huge twirls which take hours to maintain, a bit bizarre.

Go along and have a look at the exhibition and while you are there you can take advantage of the services of the talented beard and hair groomers of The Barber Shop at QT Canberra. 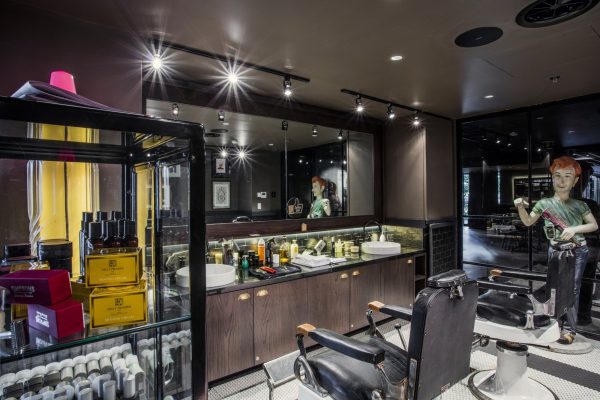 What do you think of the beard craze sweeping the capital and the globe?

I’m going against the trend. When I started going grey I shaved my head. Since then I’ve added more and more body parts to the shaving list so that today the only hair I have on my body is my eyebrows and eyelashes.

Andrew Wadey - 6 minutes ago
Same thing in so many sports, like A-League who keep stringing supporters along and then find some justification to do whatev... View
Martin McMaster - 12 minutes ago
Who needs to start winning? View
Neil Chandler - 2 hours ago
Peter Bee true, but they produce some great players and there is a fanatical enough fan base that it would be a worthwhile ve... View
Property 2

Ian Jessup - 50 minutes ago
Maureen Ryan yeah it is. Both Q and WW punch well above their weight in sport View
Maureen Ryan - 4 hours ago
Ian Jessup that's a bit rough View
News 27

Capital Retro - 1 hour ago
......"do they look like they are getting married." Anything is possible now, in Canberra.... View
Cheryl Boyd - 1 hour ago
Kangaroos will go into water if they have been bitten by a snake. Hope it was taken to a vet to get checked over. View
Property 15

Futureproof - 2 hours ago
Ditch Facebook and you will be much happier. Facebook is a morale vampire... View
Sam Oak - 2 hours ago
The majority of Canberrans either have moved from interstate or have links such as family in other states. It already became... View
Spiral - 2 hours ago
" I find myself itching to take my mask off while walking the dog, especially as the weather gets warmer." Feel free to do so... View
News 122

Craig Webb - 2 hours ago
Greg Donoghoe thats well and truely faster than an old plastic cab with a gardiner straight 8 in it! View
Greg Donoghoe - 2 hours ago
Yvoir Hingee maybe you need to give it a try now. Very enjoyable way to travel to Sydney. No traffic to put up with & very co... View
Leon Arundell - 2 hours ago
The Jolimont Centre is a multi-modal public transport hub, in the city, with excellent connections to the Parliamentary Zone... View
News 16

Speculation around a potential return to Canberra of the Supercars, operating in a circuit around Exhibition Park, has raised the...
News 122

@The_RiotACT @The_RiotACT
A Kambah pizza bar has been identified as a close contact #exposure site in the latest list from @ACTHealth, while supermarkets across the ACT are named as #casual or monitor for symptoms sites https://t.co/LKRHn7xAFZ (49 minutes ago)

@The_RiotACT @The_RiotACT
Zed Seselja's Senate seat may be vulnerable, according to new polling from the @TheAusInstitute, but ousting him will be a big ask https://t.co/0HDjhrW54O (50 minutes ago)