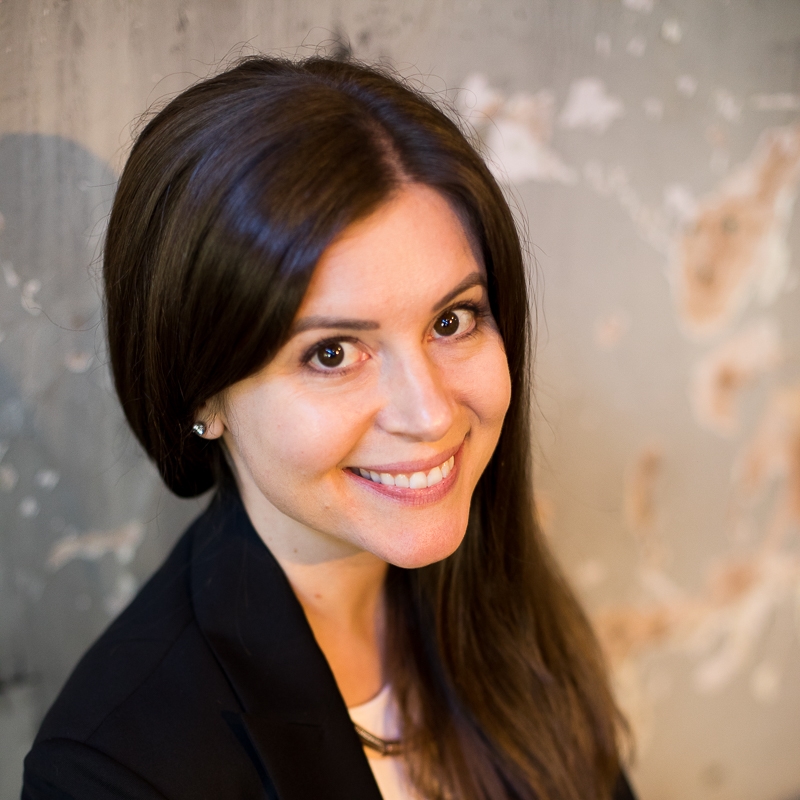 Diversity on boards is a current buzzword and also one that’s much misunderstood as a box-ticking exercise. But if you want to build a more diverse board and shake up your thinking where do you start?

The Australian Institute of Company Directors (AICD) designed its Director Pipeline program to build skills among a broad field of candidates for director and board roles in the ACT in all sectors including public, private and not-for-profit organisations.

Emerging director Zoe Piper isn’t surprised to hear there’s been a strong response to the program. She’s also juggling a PhD at ANU on shaping portfolio careers and the barriers between industry research and government, as well as family life and a job at CSIRO where she’s leading development of the Expert Connect platform, which contains a filter that makes it easier to find women with relevant expertise.

“I wear a few hats,” Piper says. “I’ve launched several businesses and I’m looking myself for a career that complements what I’m working on. Diversity is a hot topic but what I’m most interested in is a diversity of experience and mindset and sector.” 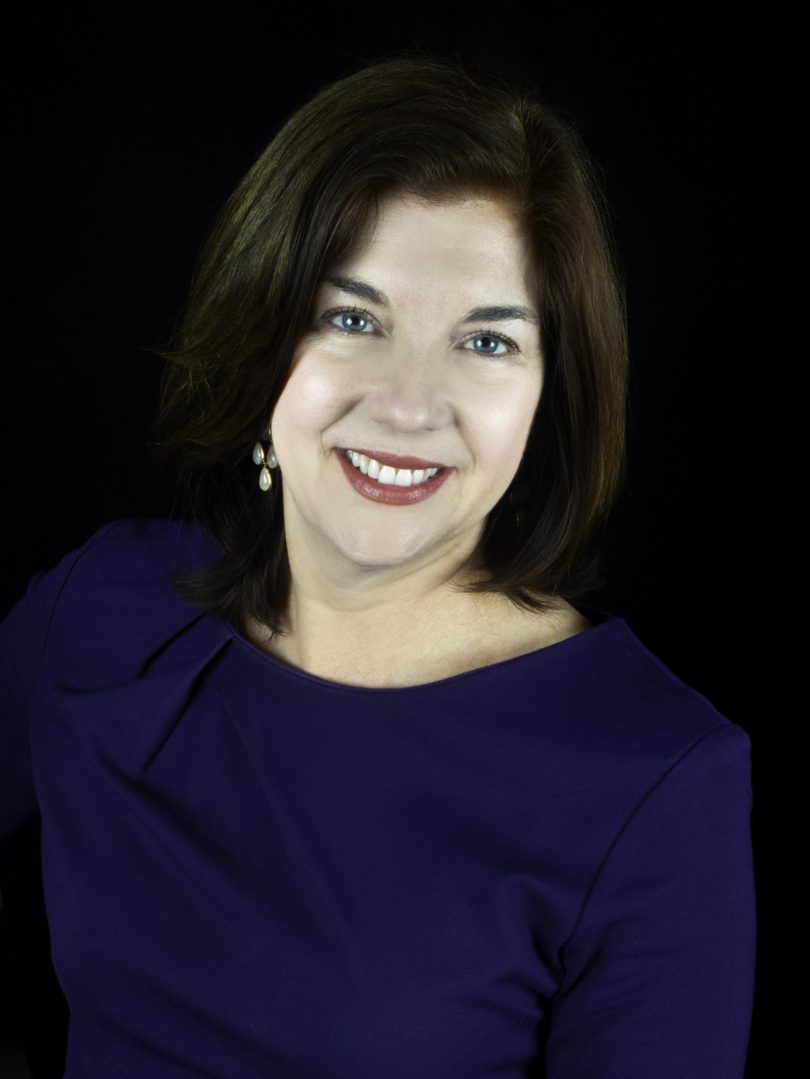 Ann-Marie Perret stresses the value of good mentors and connections in a corporate career. Photo: Supplied.

Ann-Marie Perret is the AICD’s ACT Division Council president and she started her own board career at a time when governance was very much male-dominated. “I’m Gen X but things still do crop up even today in terms of perceptions and assumptions about gender. Sometimes it’s unconscious bias, sometimes conscious,” she says.

Perret is an angel investor, a highly regarded R&D funding expert and currently a director of ACT Rugby Union, Canberra Glassworks and Capital Angels, in addition to her background in law, finance and board experience spanning not-for-profit, private and public sectors. She says mentors have mattered to her career.

“When I was coming through they were still mostly men in those senior positions and they were fabulous for me. But I well remember (air vice marshall) Julie Hammer saying to me that the only position she really advocated for was commandant of ADFA because she wanted young women and men to see they could be led by a woman.”

As a mentor herself, Perret has worked with several young men on the rise in their careers and as board directors.

“When we’re completely used to being coached by men or women, led and mentored by either gender, that’s when the diversity discussion won’t be about gender but age, culture and the like. I really look forward to that.

“I would suggest to people building their careers in governance, be courageous when you ask someone to mentor you. Don’t ask for mentors with an agenda, meet people for the sake of meeting them and have an open mind,” she says.

“You’ll learn a lot from a not-for-profit board about where you fit and how you align. Understand where you are going to be a good fit because you have real and serious responsibilities.”

The AICD also delivers the Audrey Fagan Board Directorship program that provides Canberra women with the skills to pursue their directorship careers, supporting the ACT Government’s commitment to improving diversity on its boards and agencies.

The results have been excellent, with a 48 per cent representation of women across ACT Government boards and committees.

The government’s Office for Women has also been instrumental in creating the ACT Diversity Register, which Minister Yvette Berry says has registered over 1000 people in its first year of operations.

And forming supportive, friendly relationships continues to have value in the corporate sphere, no matter who you are.

“You create networks and keep re-engaging because you see many of the same people and build relationships that continue to matter,” she says.

If you’re thinking of embarking on a directorship career, visit AICD ACT for further information.

Yeah, nah. I think we should stick with hiring the best person for the job, regardless of their genitalia.