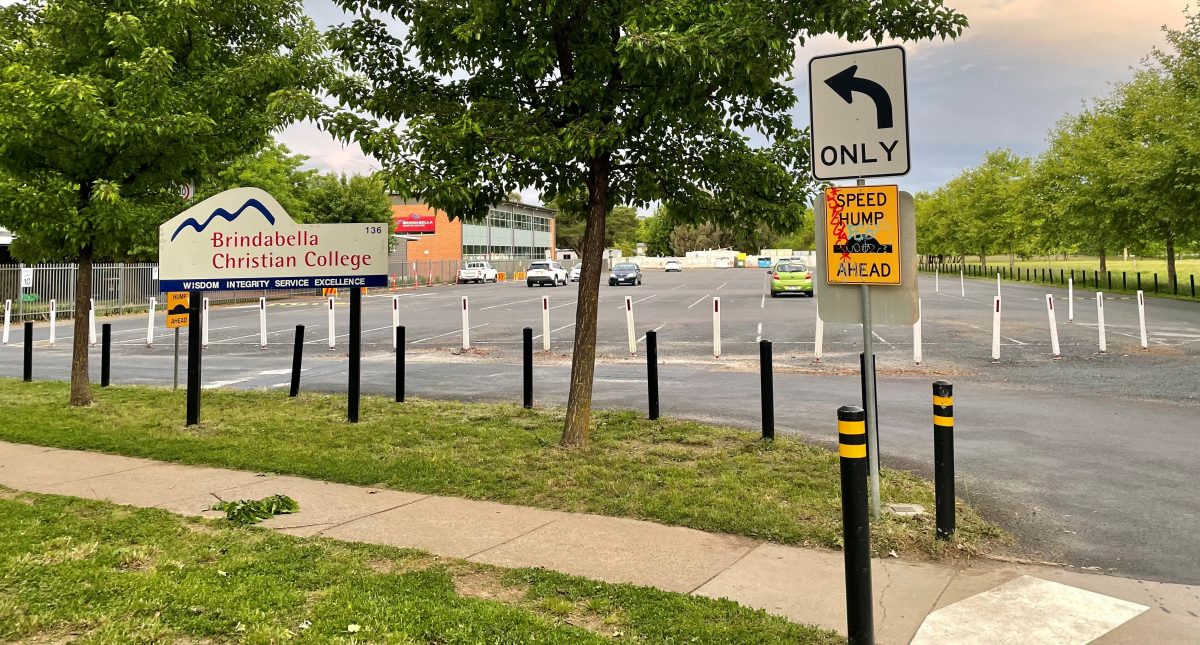 The Brindabella Christian College carpark is at the centre of the Lyneham Community Association’s concerns about the Planning Bill. Photo: Region.

A change in the new ACT Planning Bill will strip the public of a powerful avenue for challenging potentially illegal development, according to a submission to the Legislative Assembly committee inquiring into the legislation.

At present, members of the public and organisations can apply to the planning authority for a Controlled Activity Order (CAO) to stop actions not allowed under the legislation such as doing building work without development approval or contrary to approval conditions, or using land in a way that is not allowed by the lease.

If the application is rejected, the applicant can then take the matter to the ACT Civil and Administrative Tribunal.

But the public will no longer have this right under the new Bill, and will have to rely on the current complaints system in which the planning authority has the discretion to either investigate or not.

The Lyneham Community Association, which is engaged in a long-running battle with Brindabella Christian College over the building of a carpark on a section of the neighbouring playing fields, says the ACT Government has justified the change by saying that the planning authority isn’t able to reject frivolous and vexatious CAOs.

“On first impression this sounds reasonable, but removing the entire public’s ability to apply for a CAO is a significant change with implications for the ACT’s community, people and environment,” it says.

“It silences the community, NGOs, legal agencies, and other government directorates and leaders.”

It warns that despite the Government’s best intentions, illegal development activity might still slip through the bureaucratic cracks, calling the current right of review to ACAT a safety net.

“One of the ways that this is currently addressed, is allowing the public and other agencies to identify and apply for a Controlled Activity Order (CAO), and then most importantly, seek a review of this decision at ACAT,” the LCA says.

“It curtails the impacts of government complacency, mistakes, poor oversight or even negligence and corruption.”

The LCA says people can still make a complaint if they believe a person was, is or will be undertaking a controlled activity but the authority can decide to ‘take no further action’ if it believes the complaint lacks substance, is frivolous, vexatious, was not made honestly or has been adequately dealt with.

If the authority does this or dismisses the complaint after investigation, it’s the end of the road, it says.

The LCA calls for the current option for applications to be dismissed to be extended so frivolous and vexatious CAOs can be identified, or for Controlled Activity Complaints (CAC) decisions to be appealed to ACAT.

The LCA alleges that the BCC carpark was built illegally and is unsafe, and a CAO application to the planning authority and possible appeal to ACAT, will be its final avenue to get it properly assessed after a CAC in July was dismissed.

“Our aim is to ensure that it goes through the proper Development Application (DA) and assessment process, to ensure it is either redesigned to keep children who are walking and cycling on Brigalow Street safe, or that it is removed from the site entirely,” the LCA says.

“The door for members of the public (or other entities) to make this type of application will be closed in the new legislation.”

Submissions to the inquiry close on 16 November.

Has Mick Gentleman’s expertise in chaos theory all over it

You can make a submission to the ACT Legislative Assembly inquiry : https://www.parliament.act.gov.au/parliamentary-business/in-committees/committees/ptcs/inquiry-into-planning-bill-2022 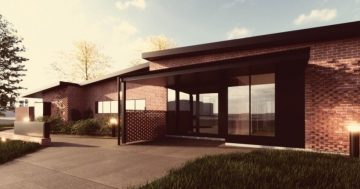