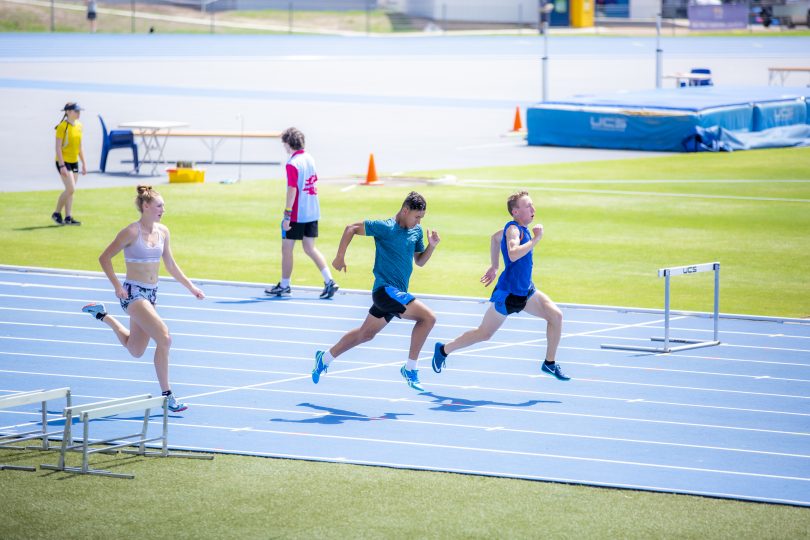 Athletes on the AIS track at Bruce. The Australia Sports Commission has big plans for the AIS, funded by selling off parts of the precinct. Photo: Region Media.

Plans to sell off part of the Australian Institute of Sport and turn the facility into a centre of excellence for Paralympic and women’s sports, as well as a sports technology hub, have been outlined by the Australian Sports Commission chair John Wylie.

He revealed the plans to the ABC’s The Ticket program as the AIS made it on to Infrastructure Australia’s Priority List for projects but no government decision has been made on the future of the Bruce precinct.

Mr Wylie said two years’ worth of work had gone into the $375 million AIS revitalisation project which envisages a new high-performance centre on a smaller footprint.

“The announcement is a very important step forward for the proposed redevelopment of the AIS as a nationally significant infrastructure project for the country,” he said.

“We want to renew the AIS campus as a world’s best high-performance sports centre.

Mr Wylie said the facility was aging and expensive, costing about $15-20 million a year to maintain.

Despite the Infrastructure Australia listing saying the AIS was no longer fit for purpose, Mr Wylie rejected claims that it was ”run-down”.

“We want to invest to renew, revitalise to reimagine this site to take it to the next level because Australian sport needs it, deserves it and merits it,” Mr Wylie said.

He said the sale of surplus land would more than offset the $375 million upfront cost and the AIS would be self-financing within 20 years. 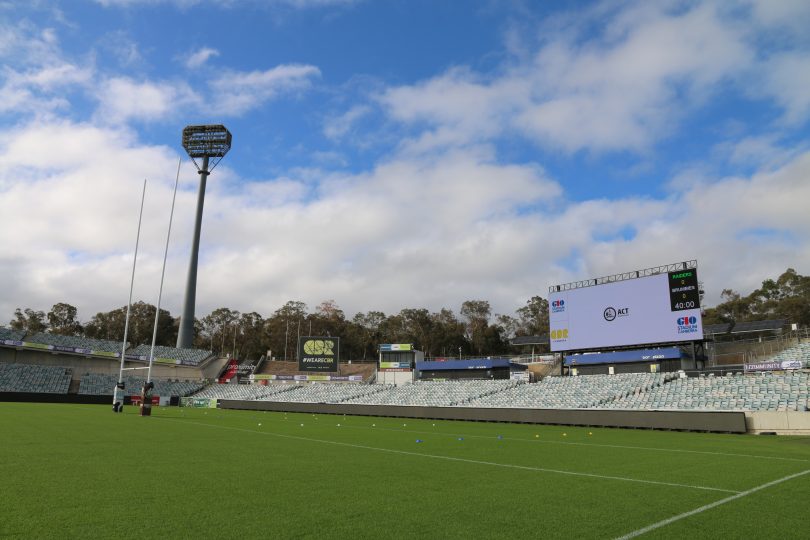 Whether that includes the Canberra Stadium, and the AIS Arena, both of which play a significant role in the social life of Canberra residents, remains to be seen.

They are both of interest to the ACT Government, which leases Canberra Stadium, and Sports Minister Yvette Berry has spoken with her Commonwealth counterpart Senator Richard Colbeck about the future of the facilities but little has changed.

Chief Minister Andrew Barr told ABC radio that it was no surprise that the AIS would use asset sales to fund its redevelopment but ruled out buying the stadium or arena.

”You might buy the sites for $1 because all you would be inheriting is an expense because they are ageing assets,” he said.

Mr Barr said whether the ACT would be in the market for any elements of the precinct would depend on the asset or the land, but the ASC need not necessarily sell to the Territory.

Its best hope of raising the funds needed would be to sell land for residential development, Mr Barr said.

The uncertainty over the future of the precinct has also fuelled a push for a new city stadium to be constructed and while the ACT Government has commissioned a feasibility study, Mr Barr has consistently said that the proposal was low on its list of infrastructure priorities, particularly during a global pandemic.

In an official statement, the ASC welcomes the inclusion of the AIS Modernisation Project as a priority initiative on Infrastructure Australia’s updated Priority List.

”The AIS site in Canberra will celebrate its 40th anniversary next year and remains an important symbol of Australia’s cultural commitment to sport,” it said.

”The ASC continues to work closely with the Australian Government to explore all options for AIS high-performance facilities into the future, including advancements in infrastructure and technology for a modern AIS.”

Decisions on the future of the AIS site were ultimately a matter for the Australian Government, the ASC said.

Senator Colbeck confirmed that the Australian Government had made no decision on the potential sale of any land within the existing footprint of the AIS.

”The Australian Government reiterates that any future decisions with respect to the AIS site and its future functions remain a matter for decision of Government,” he said.

”Any decisions regarding the future of the site, including a vision for the future direction of the AIS, will be made by the Government in consultation with stakeholders including national sporting organisations, industry partners and the ACT Government.

”The Australian Government recognises the important role the AIS plays in the development of Australia’s high performance athletes and we want to see it return to the leading edge of athlete development into the future.” 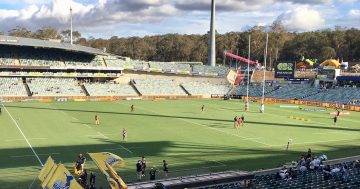 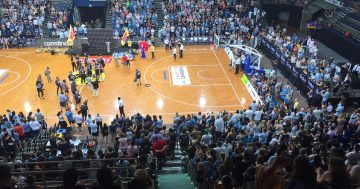 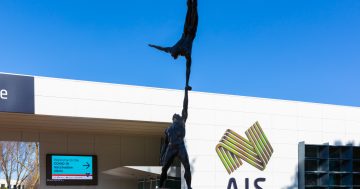 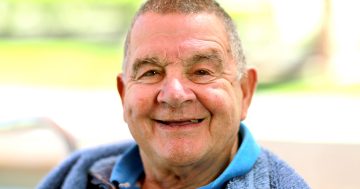 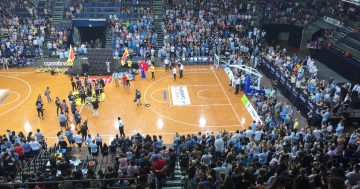