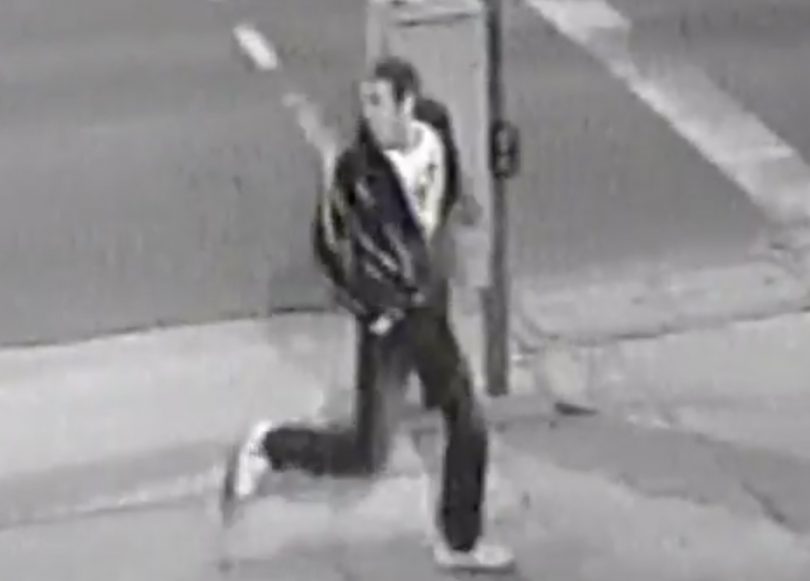 ACT Policing has renewed calls for members of the public to help identify a man it believes committed a ‘coward punch’ attack near the London Circuit taxi rank in Civic on Saturday November 26, 2016.

It said the assault took place about 3 am when a man at the taxi rank on London Circuit near Cube nightclub was approached by three other men, one of whom punched the waiting man from behind, knocking him unconscious, and inflicting injuries that required emergency surgery.

The offender immediately fled the scene, and was spotted by a nearby CCTV camera a short time later. 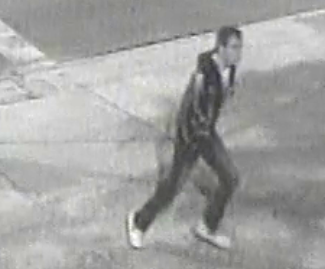 Police believe anyone who knows the offender will recognise him in the video footage, and are appealing to anyone who can confirm this man’s name to come forward. Information can be supplied anonymously through Crime Stoppers.

“If you know this man, you should contact police. Our efforts to locate and apprehend him will continue, and the investigation of an attack like this will not close until he is caught,” First Constable Drennan said.

Police are urging anyone who may have any information that could assist police to identify the attacker to contact Crime Stoppers on 1800 333 000, or via the Crime Stoppers ACT website.