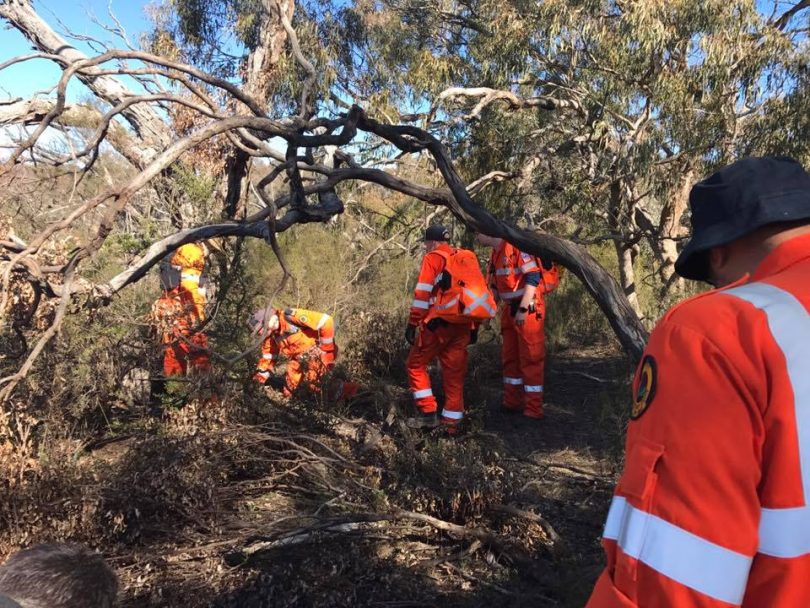 A search of bushland and the Queanbeyan River in the White Rocks area in Karabar at the weekend has found a number of items which police believe may be connected to the murder of Watson man Eden Waugh, who was shot dead in his home on November 3 last year.

ACT Policing said the search was continuing and the items would be analysed by forensic officers.

The large-scale search is being conducted by members from AFP Search & Rescue, Maritime Divers, NSW Police, the ACT Emergency Services Agency and a large contingent of SES volunteers after police said they had obtained credible information.

On Friday, police charged a 29-year-old Karabar man with accessory to the murder of the 37-year-old artist.

Detective Sergeant Dave Turner would not confirm whether police were searching for the murder weapon nor that detectives had told the ACT Magistrates Court that they believed two brothers held in a NSW jails were probably responsible for the killing.

“No one has been charged specifically with the Eden Waugh murder. Police are investigating several avenues of inquiry,” Detective Sergeant Turner said.

He said the family was seeking closure and justice and police were putting every effort into solving the murder.

“We believe that people know who killed Eden Waugh and although it may be difficult for people to come forward to police we urge people in that position to come forward with any information and contact Crime Stoppers,” he said.

ACT Policing is urging anyone who may have any information in relation to the murder of Eden Waugh to contact Crime Stoppers on 1800 333 000 or via act.crimestoppers.com.au. Information can be provided anonymously.

Rewards of up to $1000 may be applicable for information provided to Crime Stoppers that assist in apprehending an offender or solving a crime. 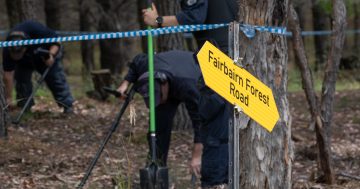