Mr Williams was last seen by a family member in Oxley on Tuesday, November 1 last year however there was another sighting in the Canberra City towards the end of November. He was reported missing to police on January 7 this year. 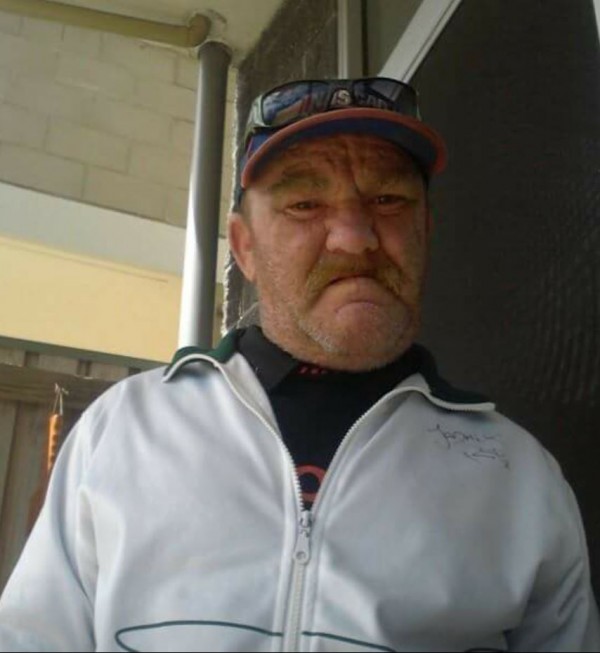 The missing man is described as Caucasian in appearance, approximately 170cm (5’7”) tall, of medium build with brown hair.

Police hold concerns for Paul’s welfare and urge anyone who may have seen him or have any information about his whereabouts to contact police on 13 14 44. When providing information, please quote reference number 6056277.

Michael Lemmey - 2 minutes ago
Mat Lenaghan depends on what you mean by long term. Also, if you think you need decades of data to prove the safety and effic... View
Kieran Angus - 18 minutes ago
Rade Kosa yeah and? We get boosters of a bunch of vaccinations? Tetanus is a good example. View
Rade Kosa - 24 minutes ago
Kieran Angus one word boosters. 😉 View
Opinion 6

Fred Colon - 17 minutes ago
Absolutely and it's a great thing. But it is ne in a hundred - over 12. View
Shane Jasprizza - 41 minutes ago
One in a hundred Canberrans remain unvaccinated; the risks are extremely low. View
Gary Keogh - 1 hour ago
There aren't too many Canberrans left over 12 who aren't at least partially vaccinated. View
Community 24

Lindi Loo - 1 hour ago
Are these two 'paid actors'? If not, they should be! Brilliant 😂👏... View
Emily O'Shea - 1 hour ago
Jen O'Shea watch the video in this View
Shannen McCann-Geiger - 3 hours ago
The wife looks super happy to be there View
Sport 130

Jim Reid - 1 hour ago
ACT Govt doesn’t need any more $$ they’re literally the worst financial managers and they wouldn’t be transparent as to... View
Graham Smith - 1 hour ago
Michael good suggestions. Another consideration is certainty that the revenue from pay parking is well and truly sufficient t... View
Simon Ford - 2 hours ago
Bev Anderson paid parking and a toll on the road to get you there. Then you can be just like Sydney! 😁 View
Lifestyle 10

Chris Partridge - 1 hour ago
Denise Show Monica... View
Kathy Johnson - 2 hours ago
Barb made our eldest sons blanket 38 years ago, then the blanket was passed on to our eldest grandson 11 years ago. Our blank... View
News 6

@the_riotact @The_RiotACT
Former #gambling addict Markus Fischer used to win big, but then he began chasing his #losses and his life spiralled out of control. Now reformed, he's encouraging others to seek #help during Gambling Harm Awareness Week https://t.co/fzdCR1Zec7 (24 minutes ago)