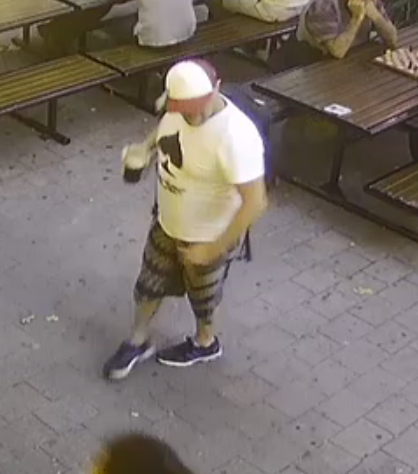 Police are seeking to identify an offender who allegedly assaulted a man at King O’Malley’s. Photos: ACT Policing.

Police have released images of a man who allegedly assaulted another man at King O’Malley’s Pub in Civic on Friday, 2 March.

ACT Policing said that about 7.40 pm on 2 March, a man in a light-coloured T-shirt assaulted another man in the Civic pub.

Police believe the man may be known as ‘Chris’ and possibly lives in public housing in Belconnen.

At the time of the alleged assault, the man was wearing a light-coloured T-shirt with a dark pattern on the front, a red and white cap, two-tone grey shorts and blue joggers. 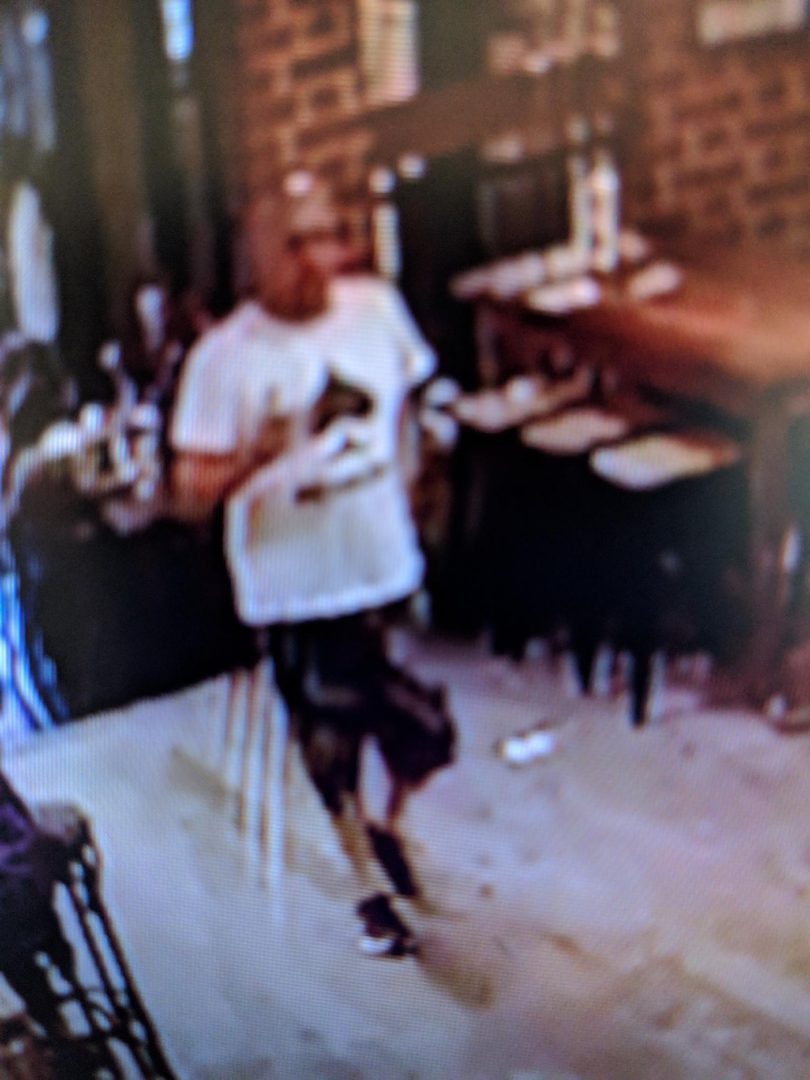 Police are asking anyone who may have noticed the man in the pub or who can identify him from the images to contact police.

Information can be provided anonymously through Crime Stoppers on 1800 333 000, or via the Crime Stoppers ACT website. Please quote reference 6239994.

Dean Okeeffe - 11 minutes ago
i was talking about the companies that use them read before trolling me read the context View
Ashley Hillstead - 53 minutes ago
That being said it looks like losing a prop won’t take their drones out so I guess they just hack it and repair any damage View
Ashley Hillstead - 55 minutes ago
Dean Okeeffe anyone who’s ever used drones even recreationally knows birds go for them too, there are hundreds of videos on... View
Opinion 49

Craig Sutton - 33 minutes ago
Kathie Nash Yeah thanks scoop 🙄 I was referring to the entire northern part of Australia. Cairns, Townsville, Darwin etc... View
Sharon Cabban - 44 minutes ago
Lani Metcalfe future for Jack View
Kathie Nash - 2 hours ago
Canberra will never get its own AFL team while we only have a 'stadium' that holds 13,000 at maximum. Need a bigger stadium t... View
Food & Wine 15

Julie Macklin - 56 minutes ago
Peter Hatfield Not faster if the bus gets stuck in peak hour traffic in Sydney, as has happened to me. I used to catch the bu... View
Peter Hatfield - 2 hours ago
Or just go to the Jollimont and catch a comfortable coach and be in Sydney an hour faster, and at a fraction of the real cost... View
Greg Myat - 4 hours ago
Ross McConchie I agree with you entirely about using rail more to get trucks off our main routes. But trains are the most eff... View
Property 13

Kacey Butterworth - 58 minutes ago
Tim, let’s move. View
Jodie Kerec - 2 hours ago
Lisa Van Schieveen we could live here together. View
Gabrielle Driver - 3 hours ago
Lauren Edney look how nice it is. I'd have the cottage View
Sport 7