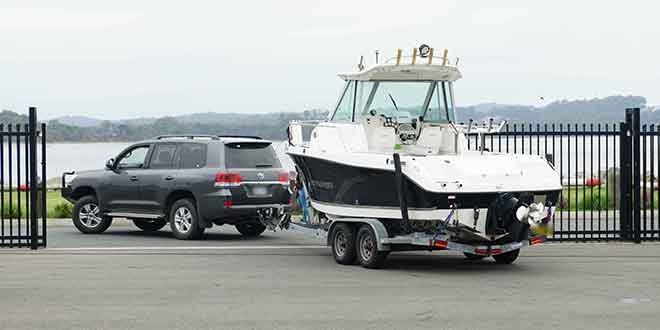 Assets worth more than $500,000 have been seized from the national president of the Nomads Outlaw Motorcycle Gang under new unexplained wealth laws.

It’s the first time the law has been used.

Two cars seized during the arrest of the Kingston man in August are among other goods also restrained using the unexplained wealth laws.

Detective Superintendent Scott Moller said ACT Policing would continue to use a number of investigative strategies and laws to disrupt organised crime.

“Our end game is that there’s no profit in crime in Canberra and our detectives are using these new unexplained wealth laws to make sure of that,” Detective Superintendent Moller said.

“It’s very clear when an offender doesn’t have the financial income to support their lifestyle. Removing assets limits offenders from re-investing money in illegal activities or expanding their wealth to commit more crime.

“This is a warning for anyone deriving any kind of gain from criminal activity – we’ll be pursuing you and your assets.

“Many offenders or crime syndicates may believe that once money has been invested in an asset such as property, that it’s safe. But we’ll prove that if you’re making money out of it, it’s not safe and we’ll be taking your house and anything else that may be connected to your criminal behaviour.

“This investigation is not over and I expect there will be further items including property that will be restrained in the future.”

ACT Policing’s investigation into illegal activity and associated profits in Canberra are continuing.