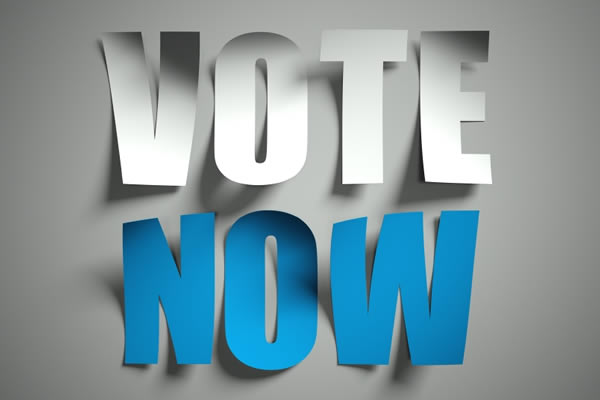 There are two pre-poll centres open in Canberra City and one each in the Belconnen, Gungahlin, Tuggeranong and Woden town centres (address details and opening hours are below).

Postal voting is available for electors who are interstate, overseas, confined to home or otherwise unable to go to a polling place or pre-poll voting centre. Electors can apply for a postal vote online at www.elections.act.gov.au or by ringing 6205 0033.

Pre-poll voting centres in the ACT

From now until October 14, voting at interstate voting centres will be available Monday-Friday between 9am and 5pm.

chewy14 - 33 minutes ago
Nobody, Except no one is saying that wind and solar are the only renewable technologies available.... View
Capital Retro - 34 minutes ago
In the meantime I will be storing petrol for the cost of it and the container only so when the lights go out I won't have an... View
nobody - 1 hour ago
I agree the trend is away from fossil fuels, so that all our coal derived electricity, gas derived heating, and and oil deriv... View
Motoring 32

@The_RiotACT @The_RiotACT
22 Canberra suburbs now have million dollar plus median home values. Is yours on the list? https://t.co/qPM3RdCSgB (25 minutes ago)