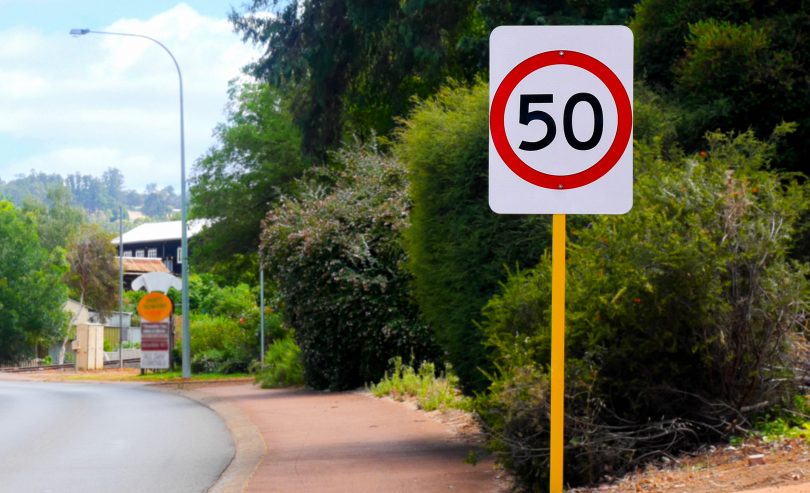 In this topsy turvy football season, State of Origin has come later than usual, and ends next week, bizarrely close to Christmas. While passions always run high, playing the first match in Adelaide was disorienting, although matters have returned to normal following the Blues’ 34-10 victory at Olympic Stadium.

The Maroons held a 1-0 series lead heading into the game, thanks to Queensland’s 18-14 win in the opener. In both matches, Raiders players Josh Papalii and Jack Wighton have been influential, the former now boasting a mullet of spectacular proportions.

We asked: Are you Maroon or Blue when the great Rugby League contest takes place? While there are quite a few Maroons in town, it seems that most of us are still Blues supporters at heart.

That’s led to pleas from police for some drivers to have a good hard look at themselves and the ‘Who are you rushing to meet?’ road safety campaign.

The ACT Government also has a tender out for a consultant to identify which roads in the ACT would benefit from a reduction in speeding from a road safety perspective. This would entail several of the Territory’s 100 km/h roads reducing to 80km/h, and some 80km/h roads becoming 70 km/h roads.

But is reducing speed always the answer?

We argued the point several months ago, asking whether Canberra’s roads were designed for ease of movement.

Finally Relented wrote: “Agree about stupid speed humps everywhere … Years ago we trialled 20 km/h, 30 and 40 km/h around schools and it was deemed 20 and 30 ks was too slow. Don’t we have safer cars etc now? Nanny state it feels like. This is why people can’t make [good] decisions for themselves.” 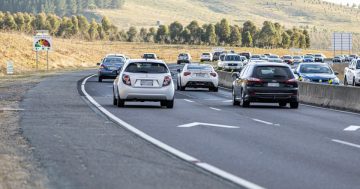