Project to bring new life to Tuggeranong’s laneway and square 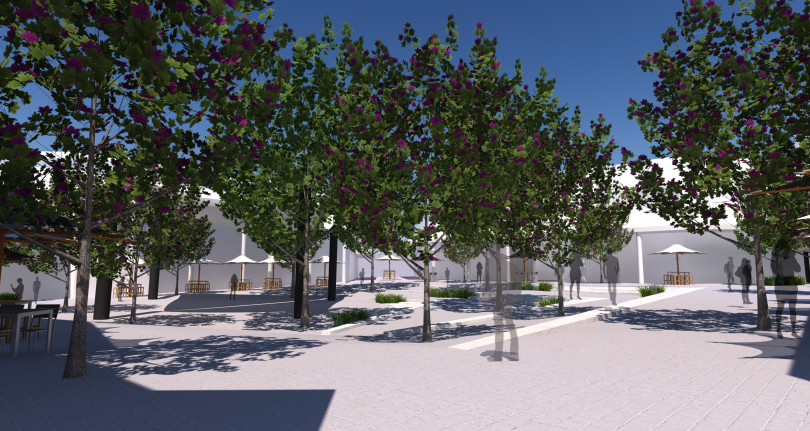 One of the concept designs for the Tuggeranong Laneway project. Photos: Supplied

Concept designs for upgrades to the Tuggeranong Town Centre Laneway to the lake include an outdoor dining area and a new open space for events.

The laneways project is the next stage in the ACT Government’s improvements to the Town Centre’s public spaces, and the Government is seeking feedback from the community.

The laneway provides a connection from Anketell Street through to Lake Tuggeranong and the North and South car parks including Tuggeranong Town Square.

The proposed concept designs for the Tuggeranong laneway include: 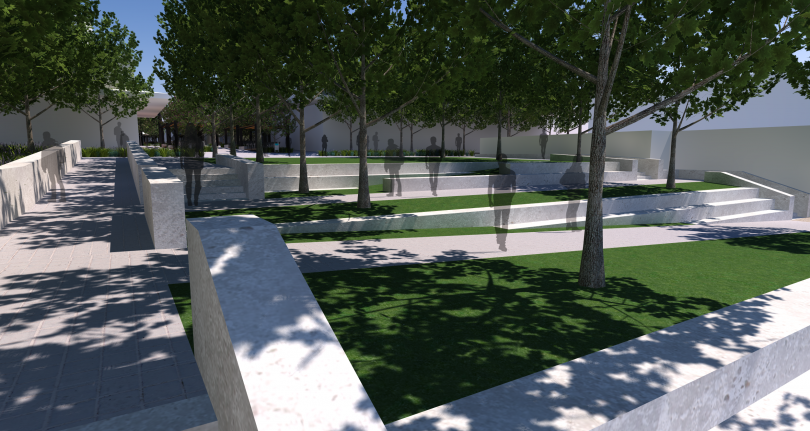 Another concept for the Tuggeranong Laneway.

The Your Say website says the concept design seeks to re-establish visual connection to the lake, encourage people to move through easily and safely, as well as stop, enjoy the place and bring more vitality and commercial activity to Tuggeranong Town Centre.

“The Laneway project site starts at the edge of the Anketell Street road corridor opposite South.Point, and continues through the Town Square, road cross-over at Cowlishaw Street and to the Lake Tuggeranong foreshore. It includes the two laneways that connect car parks to the north and south of the Town Square,” it says.

“The Laneway was originally designed as a civic space in the 1980s but no longer suits the needs of a growing Tuggeranong Town Centre. It is cluttered, worn, enclosed and uninviting. Views to the lake are obscured by the current tree arrangement and access is difficult.”

Minister for City Services Chris Steel said the Government wanted the community to be at the heart of the process, with the concept designs being displayed at a number of locations over the next six weeks including Tuggeranong Library and South.Point (the former HyperDome).

TCCS will also be holding two community information sessions in the laneway in October and at SouthFest on 24 November where members of the TCCS project team will be available to hear the community’s ideas and answer questions.

“The laneways project is another step in the $7 million in upgrades the Government is making to revitalise Tuggeranong Town Centre and Anketell Street and demonstrates our Government’s continued investment on the Southside,” Mr Steel said. 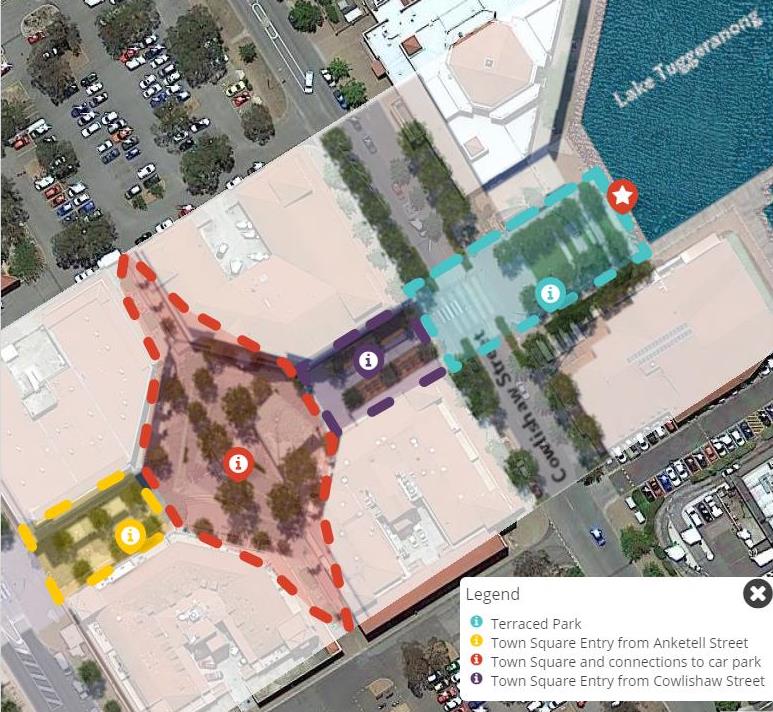 Local Member for Brindabella Joy Burch called on the community to get involved and tell the Government how the area could be used and what elements of the concept designs could be improved.

“Together with the upgrades to SouthPoint’s facade the upgrades along Anketell Street and now the laneway, will make a real difference to the feel of the Town Centre,” she said.

“I have heard from the community that the laneway provides an important connection to the lake and we hope that upgrades will help to enhance access and bring life to the local businesses in the precinct,” Ms Burch said.

The public can also view the concept designs and have their say at www.yoursay.act.gov.au and comment on the interactive map. Consultation is open until 25 November 2018.

Just wondering how long it will look nice before the area becomes vandalised and is used as s public toilet like the rest of Tuggers?

Close off the strip outside Brewbar to traffic and pave it

Encourage more restaurants to move across to the section in front of brew bar. Have a children’s play park in the middle with lots of outdoor tables so parents can have a coffee/meal and watch the kids. Encourage musicians to play there too. That whole area in front of brew bar could become a gorgeous area. It’s not even being used now, such a waste of space. The proposed change would again be wasting the area.

Boring! Expanses of grey unbroken by any texture. Nothing to attract or hold the eye. How about some colour and/or some patterning?

Looks absolutely boring. No imagination what so ever!

I agree. Stark, boring and no soul. 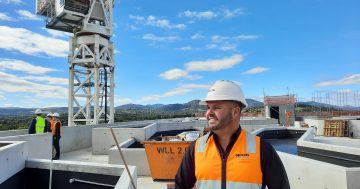 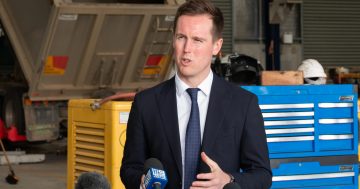