The Property Council have expressed their pleasure that Draft Variation 306 is going to be further consulted on, during which time you can be cut off from the sun.

The ACT Government has wisely decided to adopt a staged introduction of new planning regulations for housing and to consult further on issues of community and industry concern.

“The ACT Labor and Greens alliance government has listened to public and industry concerns about aspects of the new regulations that would make new housing less affordable and overly complicated to develop and build,” said Acting Executive Director of the ACT Property Council of Australia, Lino Iacomella.

“In passing draft variation 306 to the Territory Plan, the ACT Government has committed to make technical amendments to address community and industry feedback from the implementation of the new regulations, including the possibility of staged commencement.

“This is exactly the sort of balanced outcome that we were looking for in the implementation process. 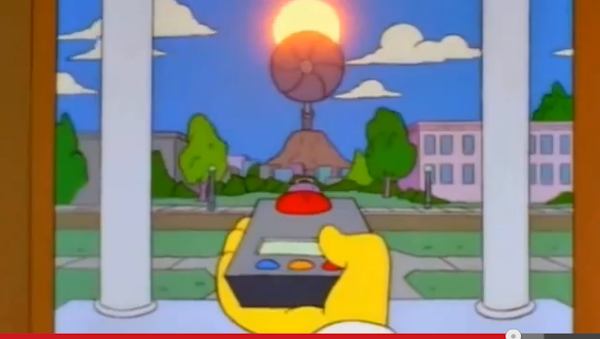 I don’t imagine it will be too hard to guess who will be most likely to pocket any savings/efficiencies which might result from any changes to the policy after this further consultation. Doubtless, careful regard will be had to any current or likely future policy intentions regarding domestic solar power generation and solar water heating, and a consistent approach will, of course, be taken to solar access issues under the tree protection laws.

Well, PCA has simply got on the industry bandwagon to fight anything that threatens the developers’ profits. They use spurious arguments, when the DV was designed to protect the interests of existing owners, rather than allow open slather for opportunistic developers.

Specially these days when there are lots of solar panels, blocking of solar access can have significant adverse effects on neighbours. I felt that at last Corbell was doing something useful, but, as usual he turns to jelly as soon as the developers start to gang up against him.

When are they going to figure this out? The benefits of solar access have been known for decades. There was a solar passive display home in Bruce, that’s the very first stage of Bruce, when was that, the 80’s? We were told achieving the required energy rating was not compulsory on our block because the estate we built in had been developed before it came in so the blocks weren’t designed to suit, with the implication that future estates would have to be designed with solar access in mind. They’ll still be trying to figure it out when the bicentenary comes around!

Jon Rooks - 7 minutes ago
From what I've seen, drivers going at excessive speeds generally are going so fast they demonstrably have no regard for speed... View
Community 33

Property Council asks who will plan and pay for light rail Stage 2?