Queanbeyan council brings out the rule book for upcoming by-election 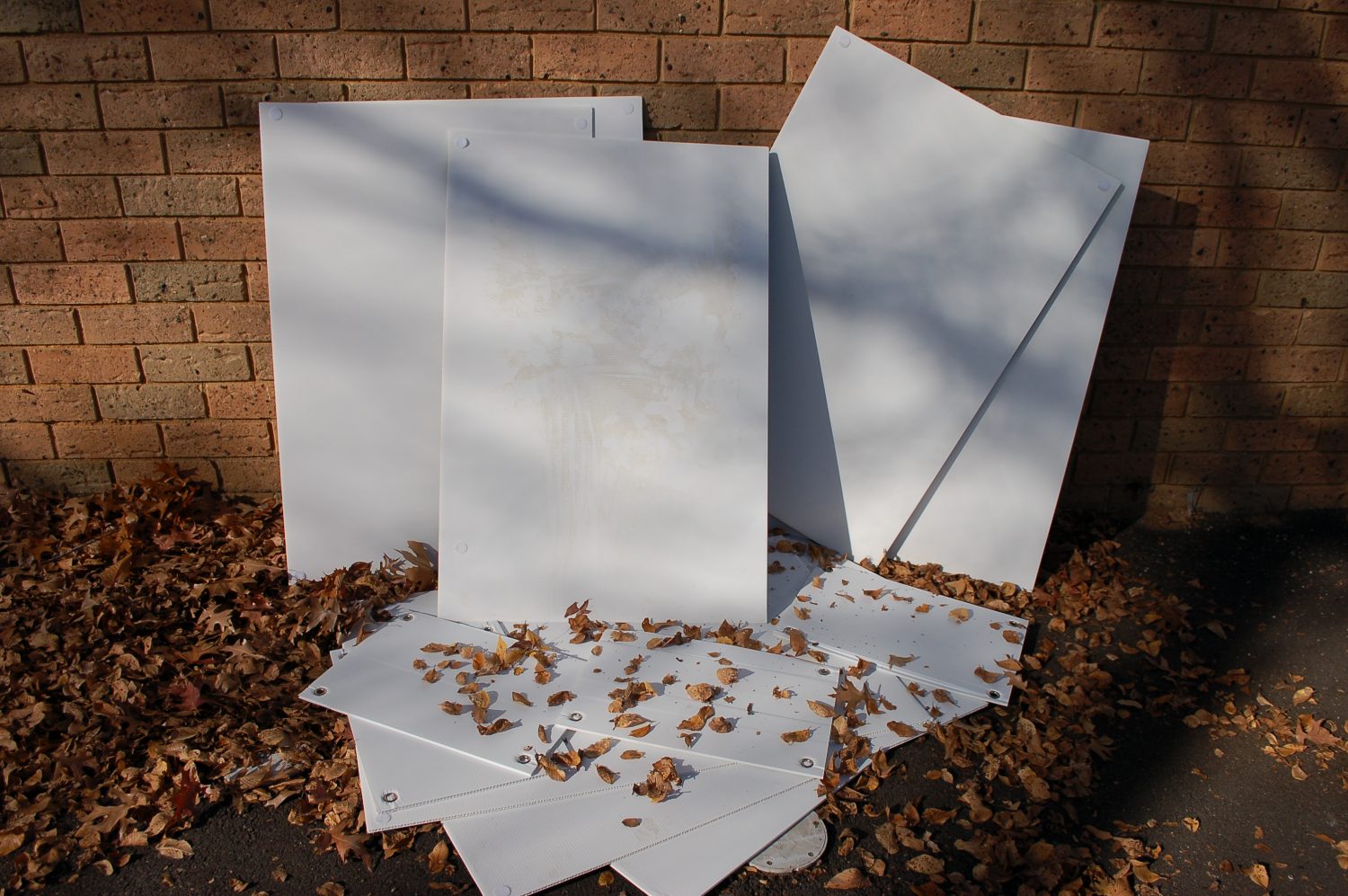 QPRC will be cracking down on election posters during the Eden_monaro by-election. Photo: File.

The Queanbeyan-Palerang Regional Council (QPRC) has announced it’ll be cracking down on illegal advertising in the lead-up to the Eden-Monaro by-election on 4 July.

The day of reckoning is only three weeks away and with 14 candidates running for office, the roadside signs and posters are coming out in full force, and the council has already received several complaints.

It’s important to note that the laws surrounding what can and can’t be hammered or cable-tied along roads are much stricter in NSW than they are in the ACT. In the ACT, signs may be placed on any un-leased land, as long as they don’t obstruct walkways, paths or nature strips, or are attached to any government property.

Across the border in NSW, though, no signs are allowed on public land and those greater than 0.8 square metres have to be approved through a development application process first.

Those flouting the rules face a littering fine of $200 per sign and a $220 impounding fee to recover the sign. Given most of the signs have names and pictures plastered all over them, the NSW government will know exactly where to go to issue the fine.

To top it all off, in late 2017, the laws were changed in the name of further “improving road safety and reducing driver distraction” to include ads on parked trailers. These mobile billboards are not allowed to be left on roads, road shoulders, footpaths or nature strips. Fines for this range from $1,500 for individuals to $3,000 for businesses.

This isn’t the first time issues with signage have come up around election times.

During the federal election in May last year, the council removed about 100 signs, banners, and posters throughout the Queanbeyan and Bungendore regions.

It even caused a bit of a tiff between Mike Kelly, the Labor member whose resignation has triggered the by-election, and the re-contesting Liberal candidate, Fiona Kotvojs. Dr Kelly said the Liberals had posters larger than the legal 0.8 metre size in several locations.

“Council workers were forced to remove these signs which was a waste of ratepayer’s dollars,” Dr Kelly said at the time.

The attack was blunted, though, when it was revealed Labor also had a sign larger than 0.8 metres hanging under the bridge on Yass Road.

To clear up any ambiguity this time around, council will be reminding all candidates of the dos and don’ts of placing signs and posters, with a promise to confiscate and destroy any offending material.

For posters on privately owned land, warning letters will be issued to the party in question.

Any suspect electoral signage can be reported by calling 1300 735 025, emailing council@qprc.nsw.gov.au or lodging a request via their website.

As for the rest of us, come election day on the 4th of July, the other rules we’ve become so used to concerning social distancing will still apply in keeping with the current COVID-19 health regulations in NSW. The AEC has said hand sanitiser will be on offer and voting screens will be cleaned regularly at polling booths.

As always, voting is compulsory. The fine for not voting is $55.