Rain is coming as weather systems start to break down, but it could take a while 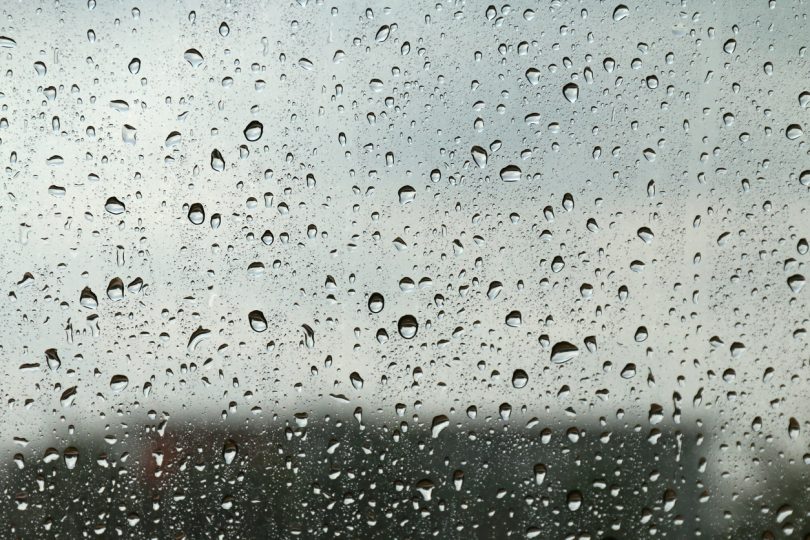 Rain is on its way, but it may take a while to get to us in Canberra. Photo: File.

There are signs that the extended, deep and hard dry season is just starting to shift as weather systems across the north of Australia begin to break down. But while rain is coming to Canberra, it may be some time yet.

Professor Janette Lindesay from the ANU’s Fenner School of Environment & Society says the prolonged dry is the result of a number of factors colliding. First among them is a very strong Indian Ocean dipole, the oscillation of sea-surface temperatures that correlates with every major Australian drought since 1889.

That strongly positive dipole is, in turn, associated with a long-delayed monsoon. Professor Lindesay says it’s not the latest monsoon ever, but is getting close. The dipole means that sea surface temperatures to Australia’s north and north-west have been lower than normal, and cyclones have been slow to form.

That’s now changing: a cyclone is now forming to the north-west and likely to make landfall near Maningrida. “It’s probably a category two system, not that strong but with 100 km/h winds and flooding,” Professor Lindesay says.

“Seeing that start to get active is a good sign because it means that moisture is building in the north. Getting moisture and well-developed rainfall systems started over the north means there is potential that moisture will come south.

“At this time of year getting rain out of cold fronts is not that hopeful because they are pretty far south, so we rely on these tropical feeds instead.”

It’s not a guarantee of rain here in Canberra by any means but Professor Lindesay says that research undertaken at the ANU shows that the weather systems that do bring rain to Canberra are changing. We’re now much more likely to get rain from northern systems and less so from the coast.

“So yes, this is a hopeful sign for us but not a guarantee that things are back to normal. They’re not,” she says.

“The system that would bring us the most hope of rain is a north-west cloud band. It’s formed when a tropical low meets a cold front going west to east across southern Australia that’s deep and well-developed enough to hook up with the tropical system,” Professor Lindesay says. That creates moist air that’s fed south across the country into Victoria, South Australia and western NSW.

Another major factor has been the jet stream in the upper atmosphere, 10 km about the earth’s surface. It’s been stubbornly lodged a fair way south of the Australian continent for months now and is not showing much sign of change

The jet stream is the most effective mechanism is for convergence, where air moves in and around a low-pressure system and rises to form clouds and rain. Airflow in the upper levels needs to accelerate at the point above the low pressure in the surface levels, but Professor Lindesay says the jet stream is not uniform.

“Its like traffic. If something slows down up ahead, all the cars converge. You need the flow to accelerate in the right places to get everything moving again.”

The stuck jet stream means that when systems that could produce rain do start at the surface, there isn’t a mechanism higher up in the atmosphere to keep them going.

“Australia really needs that to shift,” says Professor Lindesay. “The tropical cyclone is a good sign that finally tropical circulation is getting into monsoon mode but the cold front systems are still not very strong and the jet stream remains locked in southwards.”

Sally Orwin – what we were talking about the other night

“drought and flooding rains”.
I remember driving home in 2012 when I first noticed a north south scar sort of thing on Mt Tennent. It had been raining for 3/4 days straight , and the ‘scar’ turned out to be a mudslide caused by the amount of rain in such a short time.

We may be due for another mudslide ‘scar’.

Lets hope it is soon

How refreshing to hear a positve report about the weather without any reference to “climate change”.

Have you checked this with Craig Kelly?