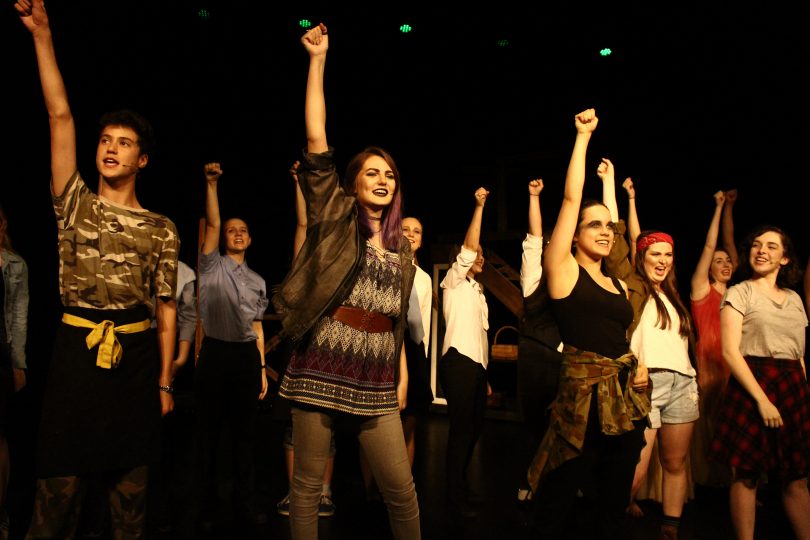 What happens when you combine young Canberra creators and performers looking for a creative outlet and experience in the industry? They form their own production company!

“The inspiration behind Ribix Productions has been to create a platform where young creators and performers can improve their craft by collaborating with other like-minded, passionate individuals,” says Co-Director Shannon Parnell. “An issue many of our members struggled with as aspiring writers, composers, choreographers, directors, and designers, was finding somewhere where we could actually present our ideas and creations, and gain practical experience by working with others to bring them to life.”

“Particularly for young people like ourselves, who are relatively untrained and inexperienced in our fields, there are virtually no opportunities to even set foot in the industry. Tired of waiting for someone to help us find a way in, we decided to blaze our own trail and help others do the same,” continues Shannon.

Ribix Productions was originally started when the group were seniors in High School, Shannon reveals. “When Ribix was first created, we had no idea that it would grow into what it is today. It all began back in 2015, when Rachel Pengilly (Co-Director) and I (Year 11s at the time) were longing to get back on the stage but were unsuccessful in finding a youth show that was currently being produced. Rather than simply giving up, we decided to recruit some friends and stage our own production. After an unsuccessful attempt at staging a musical (which failed because we did not have enough actors), we realised that our best bet would be to produce an original work, which meant that we didn’t have to pay for performance rights and could basically do whatever we wanted. Thus, our first original production, ‘The Train Station’ (written by Pengilly) was born, and was performed by a cast of eight to an audience of around 120 across 3-5 February 2016.” 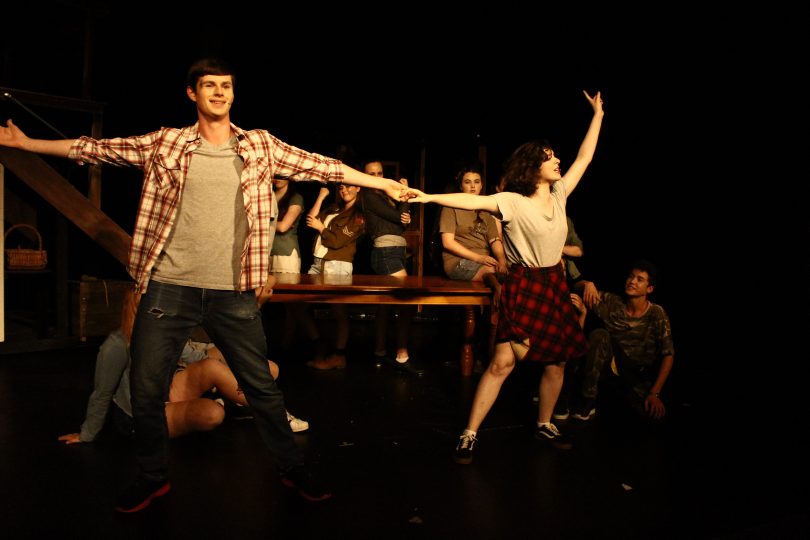 Fast forward to 2018 and Ribix Productions is run by a board of eight members all under 20 years old, who are led by co-directors Rachel Pengilly and Shannon Parnell. Each member has an extensive performing and creative arts background, with a passion for the arts. The company also started the year with a sell-out original production under their belt – ‘Foxes’. The full-length original musical with a book by Rachel Pengilly, and music and lyrics by Shannon Parnell, was performed at Belconnen Theatre on 31 January – 3 February, with a sell out crowd the four nights of its run.

Shannon proudly reveals, “Auditions were opened up to the Canberra public, and the cast consisted of 28 actors/actresses from Canberra and its surrounding region (27 of whom were aged between 10-21). The show contained two casts (performing two nights each), and an ensemble that performed every night. ‘Foxes’ received financial assistance from two grants: the Stir grant (CBR Innovation Network) and the YouthInterACT grant.”

“The inspiration behind Foxes was to create a story that we felt every member of our audience could relate to. The themes of finding a place to belong, and surrounding yourself with people you love and trust, is something that we believe everyone struggles with at some point in their lives. Particularly for our cast, the majority of whom are between the ages of 10-21, this was a theme that was close to our hearts, as it is at our ages that a lot of people struggle with their identity and finding a place where they belong.”

So what is in store for the young production company? Shannon says, “At this point, our main goal is to continue producing original content and to provide more opportunities for growth and development within our disciplines. We aim to do this through a variety of projects and workshops, providing opportunities both for creating and for learning. We are hoping to expand our reach and form connections with young people all across Canberra, and to expand our audience Australia wide.” 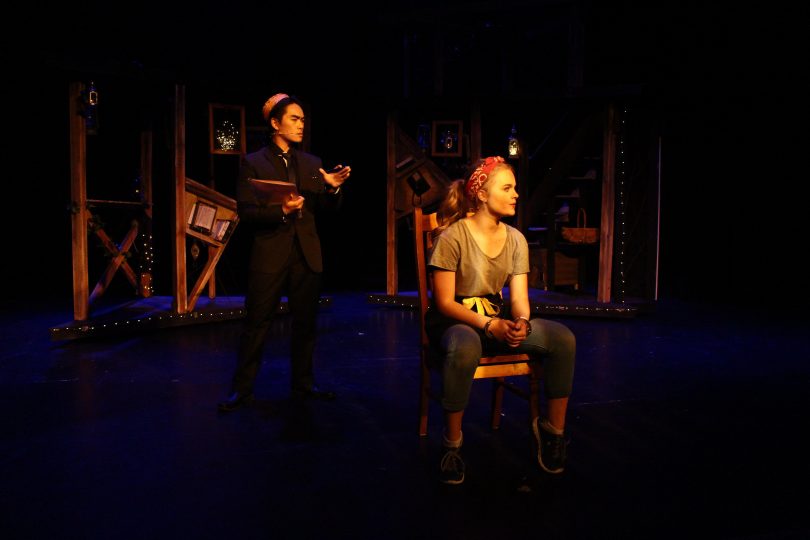 “We have a range of projects we are currently planning to roll out this year, including a dance video, an original film, and some community outreach events. We will also soon be releasing our cast recording and film for ‘Foxes: The Musical'”.

To find out more or to contact Ribix Productions visit: https://www.ribixproductions.com.au/

We saw this production and I was thoroughly impressed with the dedication, the talent and the enthusiasm of all the performers and production crew. Amazing people. Especially loved the sets. 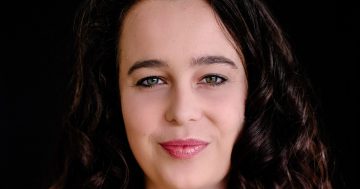 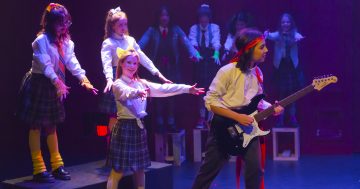 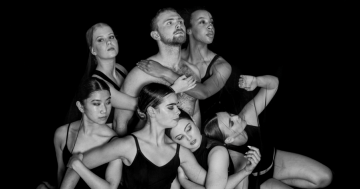 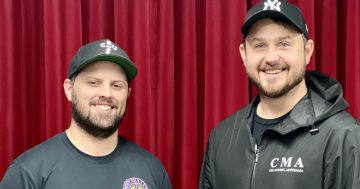 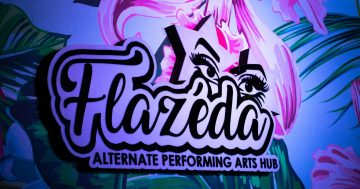 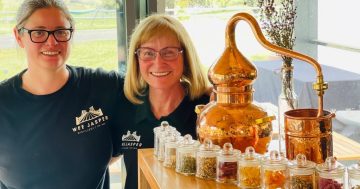 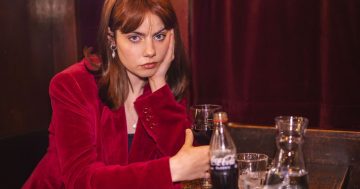 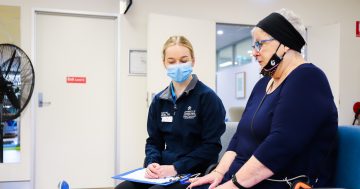