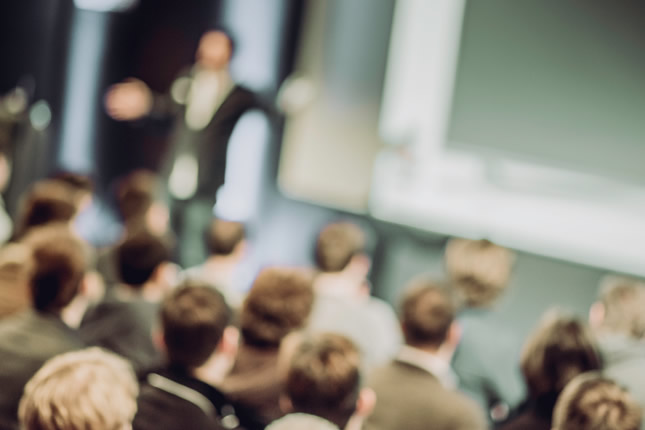 Figures showing an increase in ACT government school enrolments are misleading and only serve to continue a pointless battle between proponents of government and non-government education.

Surely the aim is to outfit children for life simply by teaching them? We shouldn’t be conducting some kind of social race by claiming ‘public’ school enrolments are increasing over ‘private’ schools – a deceptive and deliberately elitist term because both types of establishment receive government funding.

The Teachers’ Federation, the Parents and Citizens Council and supporters can scarcely conceal their glee that more than 60 percent of Canberra students are enrolled in government schools, including over 50 percent in high schools.

Traditionally this secondary section saw a drift to the non-government sector not least because parents wanted their pubescent children to be in a perceived safer same-sex environment, although this concern has eased in recent years with the advent of co-educational schools.

But before we dismiss the appeal of the non-government schools only for sexual separation there are other factors contributing to this parental choice.

Religion is strong in Catholic families, while the ‘old school tie’ influences both Catholic and independent non-government establishments. Opponents of the latter reason claim all sorts of unfair benefits from this connection, forgetting some parents have a genuine affection for their old school. In a society of confusing and competing educational claims, they also often have more confidence in its standards.

I also believe the explanation of ‘they went to school together’ applies to both educational systems with equal success.

The biggest hurdle for parents wanting children to attend non-government schools is the annually increasing fees. Many grandparents help but it remains a struggle and probably contributes to the government school student increase when coupled with mortgages and higher costs of living competing for the family income.

How many parents would like their children to attend a non-government school for whatever reason but cannot afford to is unknown. However, developments in the success of providing cheaper fee independent schools indicate the demand exists, as does the establishment of non-mainstream schools, of which there are several in Canberra.

Further, there is not any lack of demand for traditional non-government school places with the local sector reporting few vacancies and healthy waiting lists. Perhaps the absence of non-government schools being built in new areas like Molonglo, and the fact that existing school enrolments are at capacity, pushes students there into the government system?

Finally, demographics play a part. How many parents in new areas of Canberra without non-government schools are prepared to send their children out-of-area for an education with all the challenges this implies? This is a move usually only considered when children are starting high school and are more independent.

All these factors influence why there has been a change in percentage enrolments. Until non-government schools are established in our new suburbs, nobody can claim the existence of a definite drift back to the government system.

So let us put aside bias and, if we really want a fair comparison of enrolments, create a level playing field with new non-government schools in new areas.

You’ve got it around the wrong way, Government schools are just upper and middle class welfare and should be means tested. That a couple of EL1’s on over $200k per year get ‘free’ education is a long standing rort. Teachers complain of parental disinterest and being treated as glorified child minders, a $500 a fortnight bill will focus the minds of parents quick smart.

Do the parents of kids in private schools not pay taxes? I’d suggest on average they pay more in taxes than the parents of kids attending government schools. Since education is a fundamental human right and the government is responsible for educating kids, shouldn’t those parents have an expectation that a fair share of their taxes is spent on the education of their kids? When I say a fair share, I don’t mean that they should have more in government money spent on their kids because they pay more taxes, but that their kids should be entitled to the same level of funding support. Isn’t that part of what Australia is all about – a fair go for all?

I also believe there should be extra funding for kids with higher needs.

Disclaimer – I have no kids in school and am not involved in teaching or active with any church.

Seeing as non-government schools have to teach to a government approved curriculum and the government(s) provides them less funding per student than government schools, this choice comes with public savings rather than expense. Surely a good thing for all?

This waffle is just in case the 300 character minimum has already been imposed, and I’m too lazy to count the characters in this post. I suggest that counters be supplied for both the upper and lower bounds on post size. I’ve seen them on other web sites so their provision can’t be too hard.

I think we should acknowledge that increase public sector enrollments is a net positive result. To me it shows:
1. There is confidence that the lower combined funding (state, federal and fees) still results in a value for money outcome
2. Increased enrollments, means there is less isolation of lower socio-economic groups away from those who can “afford” to shelter themselves in expensive, selective entry schools

(BTW. I am the product of a well funded, well supported private school – who now believes that ACT public schools are in many ways better than their private competition)

Kat Rothwell - 11 minutes ago
Allison Jay it is very beige View
Acton - 18 hours ago
Seems some people would like to live in a police state. View
Food & Wine 101

Despina Despina - 12 hours ago
We are so lucky in this country. Yet we have the COVID deniers, and anti vaxers who seem to refuse that COVID exists. Thank y... View
Lance Russell Baker - 13 hours ago
Timothy Bailey Too true. Their bizarre belief that they are the world's shining example of democracy is unbelievable. I could... View
David Kidd - 16 hours ago
Timothy Bailey No we do not View
Business 6

@The_RiotACT @The_RiotACT
An environmental impact statement has been prepared to assess the impact of sewage discharge into Lake Burley Griffin as part of a major upgrade to Queanbeyan’s ageing treatment plant https://t.co/RZ6RQGw4FL (6 minutes ago)