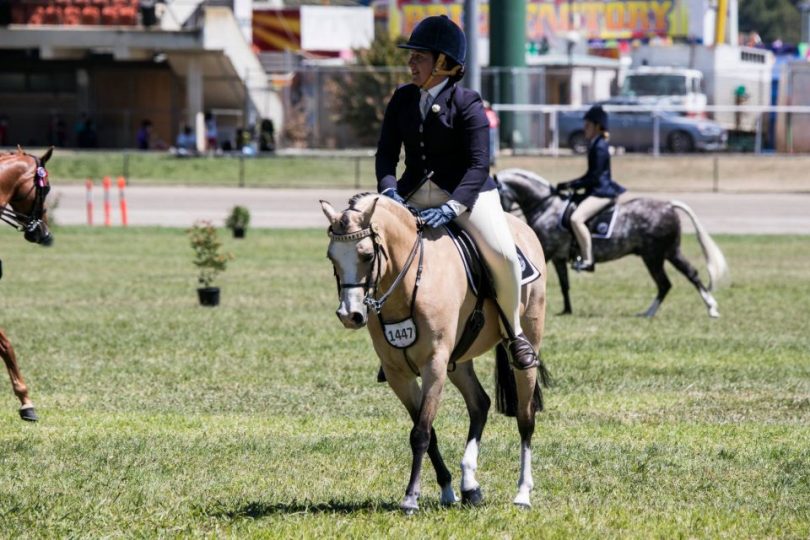 The Royal Canberra Show will return from 25 February. Photo: File.

The Royal Canberra Show will be returning in 2022, two years removed from the most recent show in Canberra.

Royal National Capital Agricultural Society (RNCAS) CEO Geoff Cannock says there has been widespread support for the show’s return, which is scheduled for 25 to 27 February.

“People are anxious to get on the road again and get their animals out on the biggest parade ground in the ACT,” said Mr Cannock.

As always, there will be rides, show bags, animals, arts and crafts, and more. For organisers, they recognise the role the Canberra Show plays in preserving what is left of the rural feel in the ACT.

“One of the prime purposes of an agricultural show is to convince people in the urban population that if they eat, they’re involved in agriculture. That’s a big part of what we do, and it’s still absolutely relevant,” said Mr Cannock.

“In the surrounding district of Canberra, Boorowa, Yass and Goulburn are still one of the top fine wool growing areas in Australia. Sheep have probably never been dearer than they are at the moment, and similarly with cattle, where they’re bringing record prices.”

The show is currently in the midst of its peak time for entries. At the same time, they share a space with the Summernats, which is deep in preparations for their festival starting 6 January.

He admitted there had been some challenges finding big arena entertainment, but there are two events secured which he expects will be popular.

“We’ll have the freestyle motorbikes here. We’ve only ever had the lawnmower racing once, but we’ve got a Grand Prix tour of six or seven high powered ride-on lawnmowers that will be racing around our big arena,” said Mr Cannock.

All tickets for the show will have to be purchased online before the event and won’t be available at the gate to facilitate contact tracing.

Organisers are also encouraging the use of the light rail and the nearby Park & Ride facilities due to the limited parking at EPIC.

For the RNCAS, they’re excited to see people at the Canberra Show once more.

“You should come to support a traditional event that had its founding in 1908 in Canberra. Hopefully, our sideshow alley is up and vibrant, so you don’t have to travel to go on some of the best rides in Australia,” said Mr Cannock.

“There’s nowhere else where you can see the variety of animals that you’ll see at the Show, definitely in terms of quantity.

“It’s a great day out, it’s fun for all the family and there’s something for all ages,” he said. 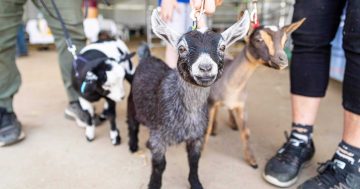 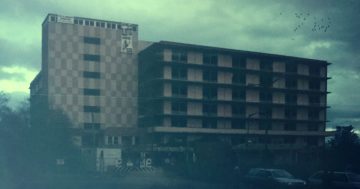