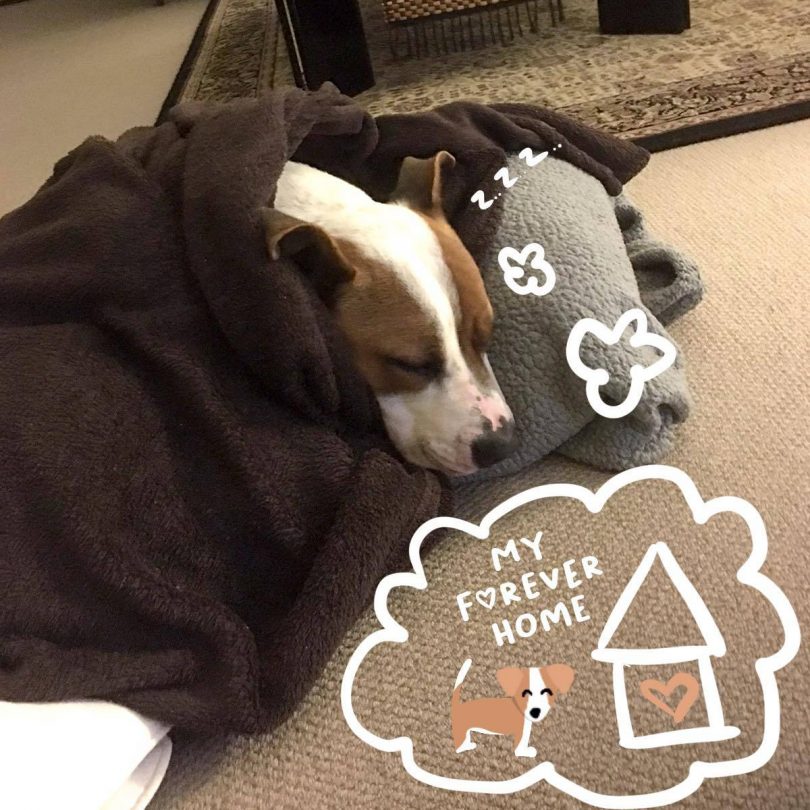 Homer the dog is dreaming of his forever home. Photo: RSPCA ACT.

While it’s fair to say the COVID-19 lockdown has been horrible for everyone, for the animals in the care of the RSPCA, there’s been a small silver lining.

Like during the lockdown of 2020, the RSPCA has recorded an uptake in pet adoptions for animals of all kinds. Not only dogs and cats, but ferrets, roosters, rabbits, pigeons and other animals have found their forever homes.

Weekly news wrap with Genevieve Jacobs from the RSPCA

This week's news update is a good news story from the RSPCA ACT, where animal numbers are at a record low. We're talking magpies, a pink lake and The G Spot Canberra, too.

In July 2021, RSPCA ACT had 206 animals in care. Now there are only 117 animals in care, which Michelle attributes to a few factors: animals going up for adoption are being quickly rehomed, and fewer are actually coming into the shelter at all.

Just last week, the team successfully rehomed all the cats in their care, another phenomenon rarely seen.

RSPCA ACT closed its doors during the first week of lockdown in mid-August 2021, but by the time it opened again in early September, 56 animals had already been adopted out.

“All of our processes had to be changed and we had to start reviewing applications and doing most of our work over the phone,” says Michelle.

READ ALSO In need of a furry lockdown buddy? The RSPCA has your back

“Even so, more animals were adopted out than if we hadn’t gone into a lockdown at all.”

That’s not to say there aren’t still a few animals waiting for their forever homes, such as very patient dog Homer.

He’s been in care for more than 250 days after going into the RSPCA as a stray. Since the beginning of lockdown, he’s been fostered by a local foster carer.

His carer, who doesn’t wish to be named, describes him as a very handsome boy who can be a little bit shy and unsure of new people and other dogs because he missed out on early socialisation.

“We didn’t know how he would settle into domestic life – would he be destructive, would he rip up the couch, was he housetrained, etc?” says the carer.

However, the transition from shelter to home was flawless.

“He’s settled in beautifully,” says the carer. “He is fully housetrained and the only shredding has been the occasional tissue he has ferreted out of my pocket. The toilet roll and tissue box remain untouched.” 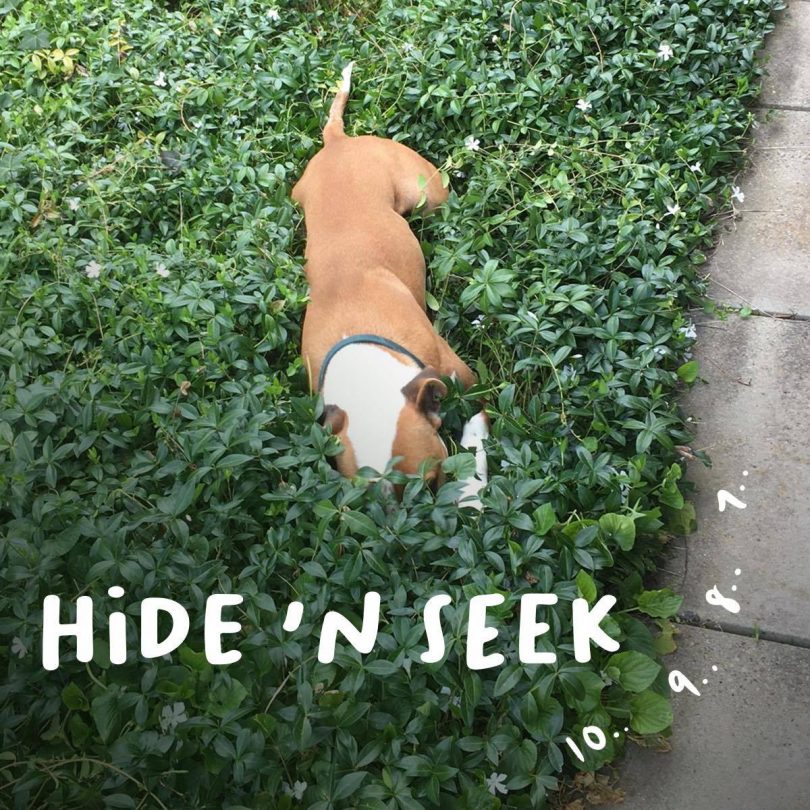 This is Homer playing hide and seek. You decide how well he’s done. Photo: RSPCA ACT.

Homer is also described as having a very gentle and loving personality, apart from the occasional ‘zoomies’.

He also looks forward to his morning and afternoon walks, and for the most part, he walks beautifully on the lead, although other dogs are best to be avoided where possible.

“Homer is also a goofy boy who loves playing fetch and drop with a tennis ball,” says his foster carer.

Along with what is definitely an increase in the rate of adoptions, Michelle reminds people that adopting a pet should not be an impulse decision.

“You have to do it for the right reasons,” she says.

READ ALSO Want to swap high-life in the city for rural hiss (sorry, bliss)? Asking for a friend

After all, adopting an animal should be for its whole life.

When choosing an animal, a major consideration is that it complements your lifestyle.

“If you are somebody who hates going on walks, I wouldn’t recommend getting a dog, for example,” says Michelle.

The team at RSPCA ACT helps potential adopters work through these questions and settle on an animal to suit their needs.

Michelle says this means sometimes the animal you put in an application for won’t be the one you end up going home with.

“We want the animal to go into a home forever,” she says.

Visit RSPCA ACT to learn more about animals such as Homer who are waiting to find their forever homes. Due to COVID-19 lockdown restrictions, the current adoption process is by application only.

I know Homer…. he is such a lovely boy, very loyal and affectionate and really deserves a forever home. 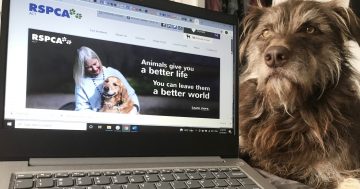 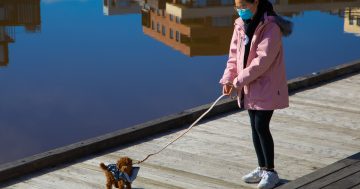 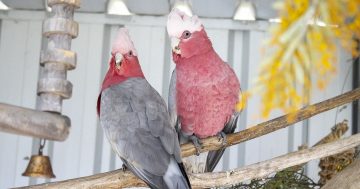 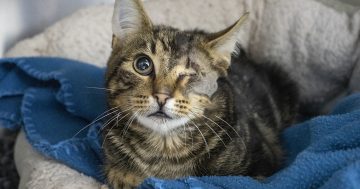 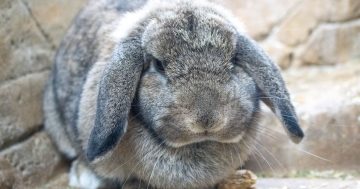